How long should mothers rest for ideally after a Caesarean birth? Why is such rest needed? Is five days ample rest?

A caesarean birth is a major operation. Rest after operation is important to allow the wound to heal. For the first 12-24 hours after the surgery, the woman would usually require rest in bed. The woman would be given strong pain killers for pain relief. She would have a drip to keep her hydrated, and a urinary catheter to keep her bladder empty.

She might also be given special stockings for the legs to prevent deep venous thrombosis (DVT – blood clots) in the legs. The woman is allowed to eat and drink after the operation if her observations are stable. After the initial 24 hours, if the operation has been straight forward, the woman should be encouraged to mobilise. Mobilising is important to reduce the risks of DVT. The stay in hospital is normally 3-4 days. However, the recovery process for the whole operation is at least 6 weeks. After hospital discharge, ample rest at home  s still required for the wound to heal.

What kind of precautions can mothers take while they rest after a Caesarean birth?

Generally caesarean birth is very well tolerated and most mothers recover and breast feed within a few short days. Sometimes complications can occur. It is important to report excessive vaginal bleeding or lower abdominal discomfort during the recovery period. This could mean an infection requiring antibiotics.

In addition, it is also important to report any urinary symptoms. Because of the risks of DVT and blood clots in the lungs, it is important to report any calf tenderness, shortness of breath or cough. Exercise and sex should not be resumed until the woman is fully recovered. In addition, driving is not advised until after 6 weeks. Driving safely requires the ability to do an emergency brake in emergencies safely, and the wound needs to be fully healed before doing so.

The increasing trend for caesarean births is also seen in other Western developed countries. The reasons for these are many. Women delaying childbirth and having fewer children, variations in clinical practice, organisational factors (such as provision of one to one support in labour, women’s choices about childbirth) are all important factors.

If there has been an increase, why have more mothers been requesting for Caesarean births?

If there is no such increase, is there a preference for natural births?

All pregnant women without any medical reasons for a caesarean delivery should be strongly encouraged to have a vaginal birth. Caesarean section should only be reserved for medical reasons. 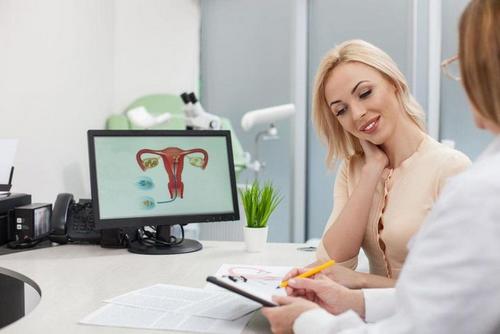 How often to visit a gynecologist? 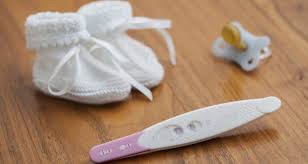