The third menacing period is pregnancy, which experts call “calcium stress” for a woman, since the pregnant woman’s body works “on two fronts”, providing both her needs and the formation of organs and tissues of a future family member. The well-known folk legend about the craving of pregnant women to eat chalk did not arise from scratch. An additional intake of calcium is necessary not only for mature people. There is something for young people to think about, especially its fair half. In the life of every woman there are several periods when bone tissue is at risk. The first is the preschool age, in which the child begins to intensively add in growth. The body’s need for calcium rises at this time. The second is puberty: the hormonal changes taking place at this time also contribute to the leaching of calcium from the bones. Particularly vulnerable category are considered teenage girls who began to quickly increase in growth before the formation of the menstrual cycle. They need calcium more than anyone else.

But this is not his only task in the body. Calcium is involved in muscle contraction, blood coagulation, and many other processes in which disorders are impossible. Therefore, in cases of calcium deficiency, the body is forced to redistribute the reserves of this mineral in the body, washing the mineral from the bones into the blood. So the body “chooses the lesser of two evils”, since the risk of death is a more serious problem than the risk of fractures.

But this is for the time being: after all, the loss of mobility as a result of a severe fracture sooner or later in itself becomes a threat to life. The conclusion is simple: you must constantly consume the proper amount of calcium so that the body does not have to sacrifice bone safety, gradually driving itself into a death trap.

No less massive loss of calcium from the bones of a young mother continues after childbirth: during lactation. And finally, as we approach the end of the fourth decade, the production of female sex hormones gradually slows down in the body of a woman. The result of which, after a little over ten years, will be the complete extinction of the menstrual and reproductive functions, that is, menopause. Menopause is traditionally accompanied by osteoporosis with an increased risk of fractures, even with minor injury. You can delay the visit of this sinister couple if you enrich your diet with products containing calcium, not forgetting the additional intake of calcium-containing drugs.

What types of calcium exist, and which one is better?

The choice of pharmacies is wide enough, but it is necessary to choose the form of calcium that will effectively replenish the body with this element. The selection criterion should be not only the presence of vitamin D3, which improves the absorption of calcium, but also the form of the calcium salt in the preparation. Different calcium salts contain different amounts of elemental calcium and are absorbed differently by the body. The two most widely represented calcium salts in pharmacy sales are carbonate and citrate.

Although it is believed that calcium carbonate (carbonic salt) has a more “natural” origin (it is extracted from sea shells and animal bones) and contains more elemental calcium, its advantages are exhausted. A sufficient amount of hydrochloric acid is needed to absorb calcium from the carbonate salt. That is why calcium carbonate is recommended to be taken only during or immediately after. In addition, calcium carbonate can cause side effects such as constipation and flatulence. Calcium citrate (citric acid salt) has several differences from carbonate in several respects, which are important for the effective prevention of osteoporosis. First, calcium citrate is easier to take. This is the only calcium salt available in the pharmacy network that can be absorbed without the participation of hydrochloric acid in gastric juice. This means that calcium citrate can be taken at any time, regardless of food intake.

For the same reason, calcium citrate will be very useful for patients with low acidity of gastric juice or for those who regularly take medications that reduce this acidity.

And finally, calcium from citrate salt is better absorbed. In the scientific literature, the ability of a substance to be absorbed by the body is called the sophisticated word “bioavailability”. To calculate it, determine the concentration of a substance in the blood at regular intervals after ingestion and apply the obtained values ​​to the graph. And then on this graph, the area under the concentration-time curve is calculated. The larger this area, the higher the bioavailability, which means – the better the drug is absorbed.

Due to its properties and ability to dissolve at low acidity, calcium citrate is the most effective form of prevention of osteoporosis and other diseases associated with calcium deficiency. When choosing a drug in a pharmacy, remember this!

How to improve the absorption of calcium by the body?

Another way to improve the absorption of calcium by the body is to distribute the daily dose in several doses. After all, the body can not always absorb a large amount of calcium in a short period of time. Have you ever tried to carry a lot of cargo at once, instead of making several walkers? As a result, something necessarily fell from the hands to the floor, right? So is calcium taken in an excess single dose. Only he does not fall to the floor, but is excreted in the urine, not having time to complete his noble mission.

When planning a schedule for taking calcium preparations, remember that it is best to take it after dinner and in the evening, because it is the evening and night that the body is easiest to “sort calcium into shelves”: nothing distracts.

Also, you must remember about foods that impair the absorption of calcium. These are sugar, honey, wheat flour products, prefabricated meat products, coffee, alcohol, sugary sodas, excess salt and lack of protein in food.

Keeping in mind all the threatening situations, having correctly formed the diet and dietary regimen, choosing the right calcium preparation in the pharmacy and observing the rules for its administration, you can permanently prolong the youth of bone tissue and your ability to live an active life! 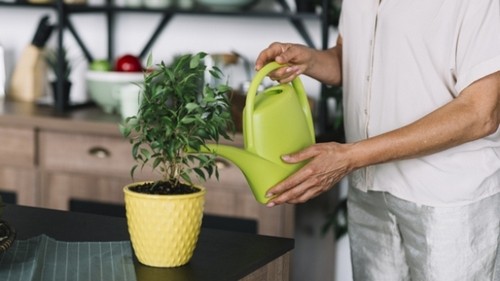 How to calm your nerves 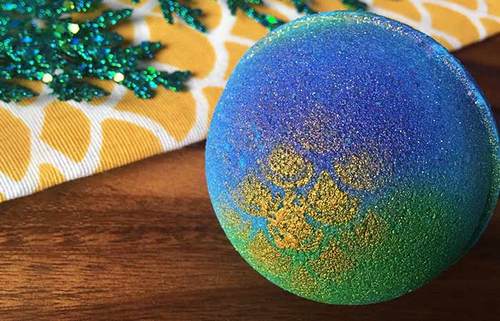 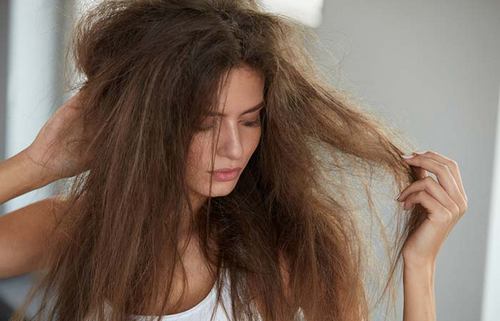