Speaking on BBC Scotland’s Reporting Scotland programme, he said he wants to take a “swift” decision and is “all for” a four-nations approach.

“That’s why it is so frustrating that the information that the UK wanted us to consider has either been given to us the night before they intend to make an announcement, including last night, or indeed given to us 30 minutes before a meeting with substantial changes, and of course that is no way to get any kind of agreement,” he said.

“There’s some countries that may not be as high-risk as England or a lower risk than England but, clearly, coming into Scotland, if they are a higher risk – France, Italy, Spain all have a higher prevalence point than Scotland does – then clearly that’s going to have a different potential impact in Scotland than it does in England,” he added.

“If our chief medical officer’s advice is such that the impact could be really negative in relation to the progress that we are making then ultimately we will have to take a different approach but it’s not something I would do lightly.”
This is why it’s a good time to donate blood

The ongoing pandemic hasn’t reduced the need for blood donations.

For one thing, schools are closed, so high school blood drives that often can help the supply aren’t happening. And for another, summer can bring a lot of accidents that require blood transfusion.

“Summer is always difficult for us,” Aronson says.

“The blood supply from people who donate regularly at times like this, is the blood that ends up saving lives,” she says.

So what can you do?

You should get in touch by calling or going to a website ahead of time and making an appointment. Both blood suppliers have taken additional precautions due to the pandemic, like spacing out appointments and requiring masks. When you call to make an appointment, ask questions and make sure you feel comfortable. 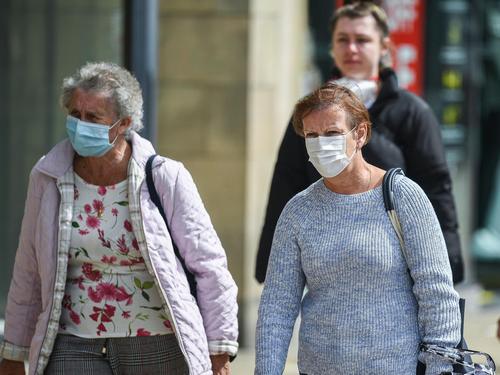 Three in 10 working-age stroke survivors have lost their job 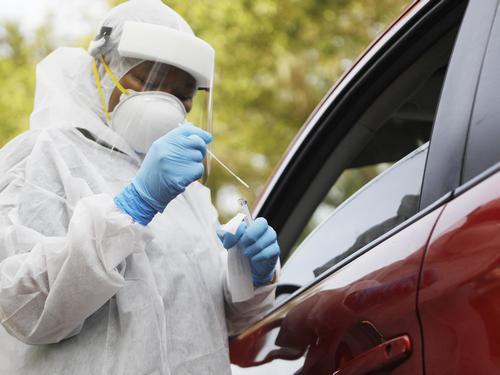