The number of people not fully traced by the system includes those whom staff were unable to contact because there had been no response to text, email and call reminders, and those cases where people were reached but declined to give details of close contacts.

In total, the figures show that of the 27,125 people who have been referred to the tracing programme since it began at the end of May, nearly 74 per cent have been reached and asked to provide details of contacts.

The government’s contact-tracing programme failed to reach a quarter of people who tested positive for Covid-19 in England between 18 and 24 June, the latest figures show.

Only 75 per cent of the 6,183 people who tested positive for the coronavirus during this period were contacted by NHS Test and Trace staff, according to the Department of Health and Social Care (DHSC).

This means that 1,544 people with the virus – and potentially thousands of their close contacts – were not successfully traced by the new system.

Of those individuals who were reached, 3,497 (75.4 per cent) provided details for one or more of their recent close contacts, allowing tracers to identify a further 23,028 people who had potentially been exposed to the virus.

However, just under three-quarters of these were reached and asked to self-isolate.

The test and trace figures also include new details of the time taken to receive a Covid-19 test result.

For tests that were taken using home-testing kits across the four-week period of test and trace, 7 per cent of people received results within 24 hours of taking a test.

For tests taken at regional testing sites, which include drive-through and walk-through testing centres, 36 per cent of people across the same four-week period received results within 24 hours of taking a test. The figure for the week ending 24 June was 72 per cent – up from 19 per cent in the first week of test and trace.

However, the test and trace data released on Thursday still does not include the total turnaround time for a person with suspected symptoms to get tested and then be contacted by tracers.

The government’s Scientific Advisory Group for Emergencies (Sage) has said this needs to be done within 48 hours of symptoms appearing, giving laboratories 24 hours to complete tests and report results so that contact tracers can speak to those infected and receive details of contacts.

Last month, Sir David King, the former government chief scientific adviser who now leads Sage, warned that the system, as it stood, was “not fit for purpose”.

The most recent Sage report on test and trace, released on 17 June, concluded that “key components of this system are themselves based on outsourced services, are fragmented, suffer from poor data linkage, and do not provide an integrated system based on the existing public health and NHS infrastructure”.

Baroness Dido Harding, executive chair of NHS Test and Trace, said the latest data “demonstrates the tireless efforts under way to continue to improve” the programme.

“We have seen significant improvements in the time it takes to process test results, an important step to rapidly reach the contacts of those testing positive and ask them to self-isolate to prevent them spreading the virus further,” she said. “I am very grateful to all those who have played their part and responded so well to the service.” 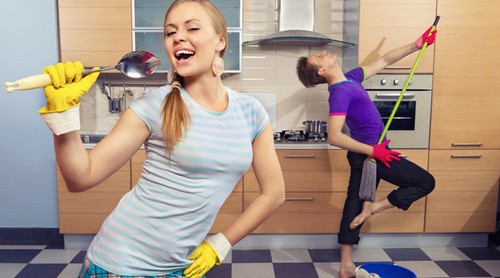 Changes in diet than speed up metabolism

NHS patients at risk of infection as inconsistent guidance leads 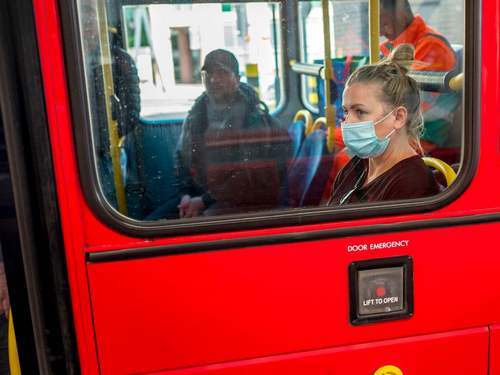