The biochemically formulated treatment does this by delivering a natural substance, which is extracted from brown algae and mixed with therapeutic agents, through dissolvable microneedles.

Millions of people with diabetes could benefit from a device which spells an end to painful insulin injections and finger prick tests.

Scientists have developed an innovative, pain-free skin patch that is applied weekly to stimulate the body’s own insulin production and control blood sugar levels.

It is even designed to release the active ingredients fast when needed and to slow or stop when glucose levels stabilize.

The US researchers say its effectiveness as a treatment has been proven after tests on mice.

Diabetes rates have soared over the past couple of decades. The disease affects 371 million people worldwide, half of whom are undiagnosed, according to the International Diabetes Federation.

The condition is a major cause of blindness, kidney failure, heart attacks, stroke and lower limb amputation.

Dr Richard Leapman, scientific director of the National Institute of Biomedical Imaging and Bioengineering (NIBIB) in Maryland, US, said: ‘This experimental approach could be a way to take advantage of the fact that persons with type 2 diabetes can still produce some insulin.

‘A weekly microneedle patch application would also be less complicated and painful than routines that require frequent blood testing.’

How the patch works

Insulin is a hormone made by the pancreas that allows your body to use sugar (glucose) from carbohydrates in the food that you eat.

It is secreted to move glucose from the bloodstream into cells where the sugar can be converted to energy or stored.

However, In type 2 diabetes, the body’s ability to make or use insulin is progressively impaired.

Many patients require insulin therapy, usually by injection just under the skin, in amounts that are calculated according to individual’s deficit of the hormone in the blood. But insulin therapy is not managed well in half of all cases, the researchers note.

Its formula consists of two compounds – exendin-4 and glucose oxidase – which react with the blood chemistry to trigger insulin secretion.

Each is matched with a phosphate mineral particle, which stabilizes the compound until it is needed.

Exendin-4 is similar in genetic makeup to a molecule the body naturally produces and secretes in the intestine in response to eating food.

This substance does not degrade in the bloodstream for an hour or more, so can have long-lasting effect after being released.

Indeed the patch can meet the body’s need for days instead of being used up all at once.

MEN WHO LIVE ALONE HAVE TWICE THE RISK OF GETTING DIABETES

Socially isolated people miss out on the emotional and practical support which could help them live healthier lives.

Men on their own have 94 per cent higher odds of getting type 2 diabetes, while every lost friend increases their risk by 10 per cent.

The findings from Maastricht University show men have fewer social contacts than women, who do not increase their risk of diabetes if they live alone.

This may explain why audits suggest roughly 56 per cent of adult diabetes sufferers are men, while 44 per cent are female.

A study of more than 2,800 people shows a good way to ward off diabetes is to live with others and take part in social activities, from sports to book clubs.

Living within walking distance of friends and family can help too, for both sexes.

‘Most current approaches involve constant release. Our approach creates a wave of fast release when needed and then slows or even stops the release when the glucose level is stable.’

The researchers found about half an inch square contained enough of the drug to control blood sugar levels in mice for a week. Further research is needed to determine the correct patch size for humans.

A previous early human studies with microneedle patch devices that contain insulin have been carried out that are aimed to treat people with type 1 diabetes – when the body produces no insulin – as well as type 2.

The researchers are competing in crowded market of drug research and developers with similar ideas to provide a long-term treatment for diabetics.

‘Diabetes is a very serious disease and affects a lot of people,’ Dr Chen said. ‘Everybody is looking for a long-acting formula.’ 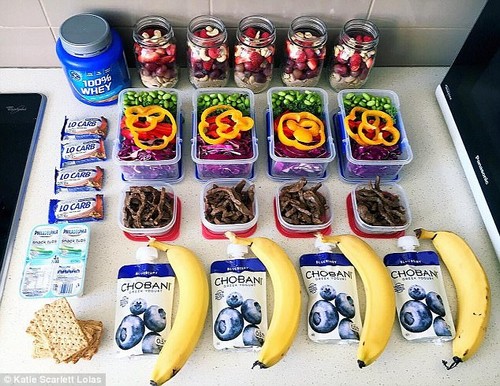 Katie Lolas reveals why you should never weigh yourself 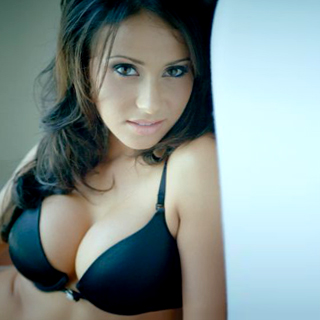 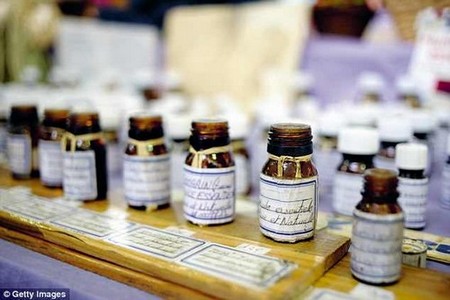