A quarter of people who sought help for mental health problems during lockdown were unable to access NHS services, a new survey shows.

A survey by the mental health charity Mind found that 25 per cent of respondents who contacted primary care services could not get support.

More than a fifth (22 per cent) of adults with no previous experience of poor mental health now say that their mental health has deteriorated, according to the survey.

Many people who were previously well will develop mental health problems as a “direct consequence of the pandemic and all that follows”, according to Mind.

Two out of three (65 per cent) adults aged 25 and over and three-quarters of young people aged 13-24 with an existing mental health problem reported worse mental health during the lockdown.

Those who were furloughed, changed jobs or lost their job due to coronavirus saw their mental health and wellbeing decline more than those whose employment status did not change, it found.

Over half (56 per cent) of adults and 71 per cent of young people reported over or under-eating to cope, while overall roughly a third said they were using alcohol or illegal drugs.

And a third of young people with existing mental health problems said they were self-harming.

A further third (32 per cent) of adults and more than a quarter (28 per cent) of young people did not try to access support because they did not think that their problem was serious enough.

It believes the “worst is yet to come”, as the impact of unemployment and financial difficulties is due to grow, while the easing of lockdown will not address many of the underlying issues of poor mental health.

Paul Farmer, Mind chief executive, said: “The coronavirus pandemic is as much a mental health emergency as it is a physical one.

“The devastating loss of life, the impact of lockdown, and the inevitable recession that lies ahead will leave a deep and lasting scar on our nation’s mental health.

“Those of us who were already struggling with our mental health have fared worst, but we also know that many people who were previously well will now develop mental health problems, as a direct consequence of the pandemic.”

He added: “As we look to the future, those in power must make the right choices to rebuild services and support, and to ensure that the society that comes after the pandemic is kinder, fairer and safer for everyone experiencing a mental health problem.

“This can only be achieved by putting mental health at the very centre of the UK Government’s recovery plans, not only in relation to the NHS, but across all domestic departments.”

Mind is calling on the government to invest in community services; protecting those most at risk and addressing inequalities faced by black, Asian and minority ethnic (BAME) people; reform the Mental Health Act; provide a financial safety net through the benefits system; and support children and young people. 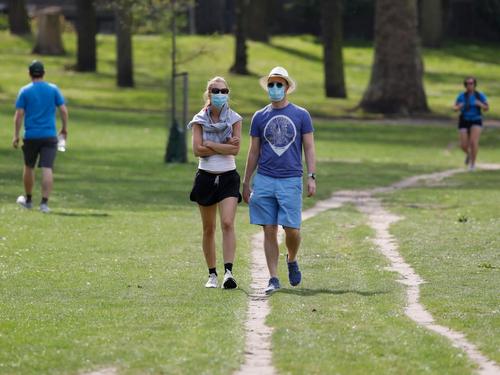 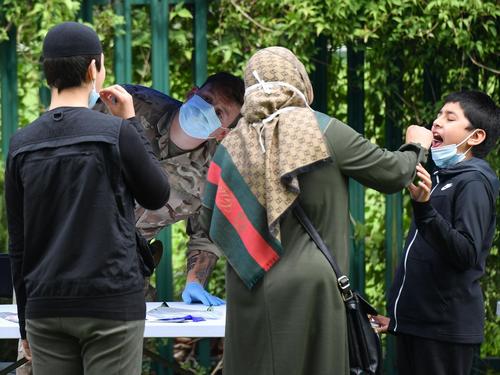 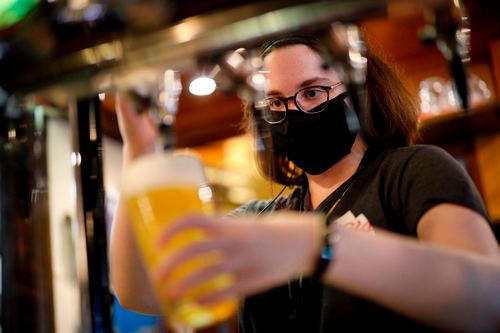