The number of new cases in the country is also continuing to rise, with a record 57,473 people testing positive for the virus on Wednesday, according to figures collected by OurWorldinData.

The number of coronavirus cases in the US has passed 3 million, accounting for nearly one-quarter of all confirmed Covid-19 infections around the world.

Despite the surge in infections, Donald Trump said this week that the US is “in a good place” and called for critical containment measures to be lifted and schools to be reopened.

And while other badly hit countries like China, Italy and the UK have managed to significantly reduce infection rates in recent weeks and months, the top public health official in the US warned that America is “still knee-deep in the first wave” of the pandemic.

Dr Anthony Fauci also said that the country’s handling of the deadly virus was “really not good”.

Los Angeles County has the highest number of coronavirus cases. (The Independent)

The latest data shows that the three largest cities in the US – New York, Los Angeles and Chicago – are among the worst affected places in terms of total cases.

Looking at the figures on a per-capita basis, however, reveals that Trousdale County in Tennessee has seen the highest concentration of coronavirus cases.

More than one in 10 people in the county have tested positive for Covid-19 – the only place in the US with such a high proportion of cases.

This can largely be attributed to a major outbreak at a prison close to Nashville, where 1,246 people were infected in early May.

Trousdale County has seen more than 132 coronavirus cases per thousand people. (The Independent)

Only 83 out of 3,141 counties in the US are yet to record any confirmed coronavirus cases, though the number of unaffected counties continues to fall as new daily infections reach record highs.

Mr Trump has consistently cited the country’s death toll as proof of how well his administration has coped with the pandemic, falsely claiming on Wednesday that the US has “the lowest mortality rate in the world”.

With more than 134,000 deaths attributed to Covid-19, the US death toll is more than twice as high as any other country. It equates to 39.82 deaths per 100,000 people, according to Johns Hopkins University – the ninth-worst mortality rate in the world.

In terms of case-fatality rate, the US also measures poorly with a rate of around 4.4 per cent. 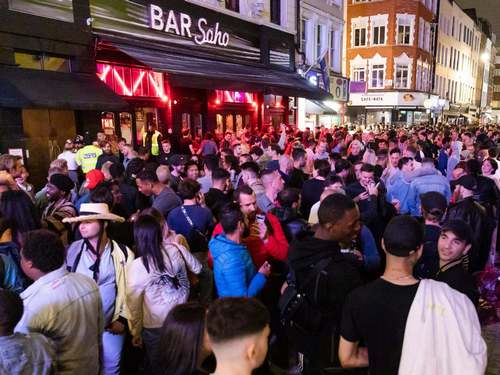 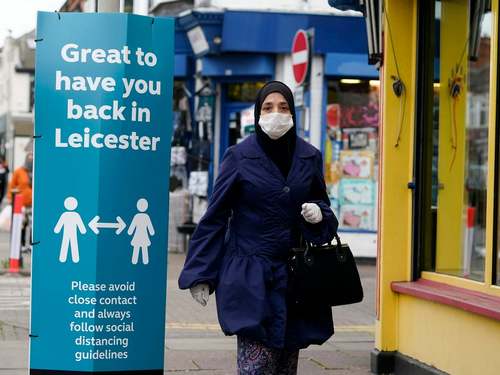