Among the abundance of sexual infections, there are those about whom there are many and everyone who is not lazy. There are others – infections with an unremarkable name, of which many have not even heard. However, around them there are whole scientific battles.Such is mycoplasmosis: an infection that was treated yesterday by every woman at any detection, today some doctors prefer to leave alone. The details of the diagnosis of “mycoplasmosis” was analyzed by the correspondent of SHE.

Invisible front
Mycoplasmas are tiny bacteria that live in the organisms of humans and animals. They are quite numerous, more than 100 species, in the human body can live on average 16. Some of them live in the mouth and throat (including the causative agent of respiratory infection – Mycoplasma pneumoniae). Others are the inhabitants of the mucous genitalia and urinary tract. These are M. hominis, M. genitalium and Ureaplasma urealyticum. The last subspecies of mycoplasmas has even been isolated in a separate genus ureaplasma because of their ability to break urea (so they excel in the urinary tract and cause cystitis, for example).

Speaking of mycoplasmosis, usually refer to a couple of M. hominis, M. genitalium. About them and will be discussed. Immediately I must say that mycoplasmas are conditionally pathogenic microorganisms: they can cause disease, but they are often detected in healthy people. As Alla Teplitskaya, an obstetrician-gynecologist at the Zdravitsa clinic, told me, mycoplasma can be detected in every tenth healthy woman and almost in 60-70% of women with an inflammatory process.

Mycoplasmosis can be infected by sexual contact in the vagina. Other methods of infection doctors believe unlikely, including the use of toilet seats, visits to the pool, baths and shared towels. However, there are more serious infections that are transmitted through shared towels, so these habits must still be eliminated. Just in case.

If you get infected, you may soon find symptoms: scanty transparent or whitish discharge from the vagina, slight itching and burning (as if cystitis starts). To make an accurate diagnosis, the doctor will take tests.

With the help of a normal smear the doctor can only suspect mycoplasmosis. If there is an increase in the number of white blood cells, which indicates inflammation, you need to be checked further.

Analyze this
To identify the pathogen, the material is sent to the laboratory for additional studies. The main analysis is bacterial culture. Only with its help it is possible not only to reveal the type of pathogen, but also the number of bacteria and their sensitivity to antibiotics.

If more than 10 000 cfu / ml were found in the bacteriosia (simply, there are too many bacteria) and there are signs of inflammation, the doctor prescribes antibiotic treatment.

Analysis of PCR in our country is often appointed indiscriminately, in the case of mycoplasma it is half useless: it will “spot” even single specimens, but will not say whether there are many bacteria in reality.

“Unfortunately, quantitative PCR in our country is not yet applied,” – complains Alla Teplitskaya. If there are fewer bacteria or if the doctor makes a diagnosis on the basis of other methods (for example, taking blood for antibodies) without bacterosseus, it is better to find another specialist and consult with him.

As Aleksei Khryanin, professor of the Department of Dermatovenereology of NMMU, admitted, the issue of the pathogenicity of mycoplasmas is the most acute today in dermatovenerology. More and more at conferences such opinion is discussed: the only pathogenic type of mycoplasmas is recognized M. genitalium, and means, it is necessary to treat it only. You and the sexual partner.

If the doctor has found M. hominis in low titers and even without signs of inflammation, his recommendation to poison you with an antibiotic is at least questionable.

By itself, mycoplasmal infection in its pure form is treated quite easily, doctors say. To do this, a ten-day course of antibiotics is prescribed, and a month later a control analysis is taken. If there is inflammation, additional local treatment will be required. The problem is that in about half of the cases of detection of mycoplasmosis the doctor finds the enemies more serious. Most often it is chlamydia and trichomoniasis. They usually have to deal with them long and drearily.

His burden does not pull
The only case when mycoplasmosis is better treated even with reinsurance, is pregnancy planning. As Alla Teplitskaya said, mycoplasma can provoke the development of gestosis in the second phase of pregnancy, causes inflammatory changes in the placenta, which causes the fetus to suffer. In women with habitual miscarriages of pregnancy mycoplasma is sown about twice as often as in healthy people. However, if a large number of mycoplasmas is detected in a pregnant woman, her treatment in any case will be postponed until the 20th week of the term and only with the help of approved antibiotics. Therefore, all tests are highly recommended at the planning stage, as doctors usually call.

A few words about prevention. It is elementary: a condom and one partner. If you do not find your one, the advice comes down to a condom. Use ointments, tablets with anatibacterial components and syringing is not necessary: ​​they kill the protective microflora and, rather, give more opportunities to develop harmful microbes, than to help you protect them. 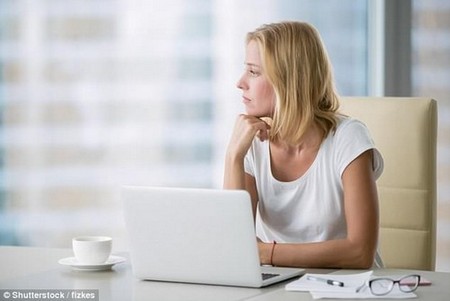 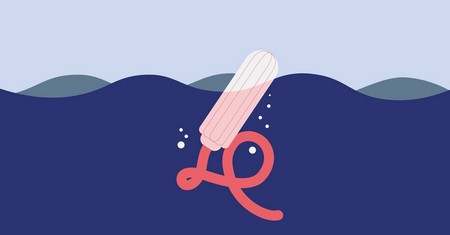