These include constipation due to a lack of dietary fibre, increased risk of heart disease – because of higher red meat consumption – and concerns about kidney damage.

They have discovered its down to an amino acid found in protein that triggers the release of appetite-suppressing hormones in the gut.

It is hoped the findings may lead to a treatment that can mimic a high-protein diet, which can be difficult to maintain and come with numerous health risks.

Experts now say the compound phenylalanine could be used in the fight against obesity.

Mariana Norton, lead researcher from Imperial College London, said: ‘Diets high in protein are known to encourage weight loss but adhering to them can be difficult.

‘Identifying the mechanisms that sense the protein may allow us to use drugs or functional foods to hijack appetite regulation, and treat obesity.’

Nearly a third of the world’s population is now overweight or obese, according to World Health Organisation figures.

Ms Norton and her colleagues chose to study phenylalanine because previous research in rodents has shown that it can reduce appetite.

To investigate its effects, they studied the brain activity and eating habits of mice treated with the chemical.

The animals were administered phenylalanine either orally or rectally. The two different groups allowed the team to assess its effects on different parts of the gut.

Over 24 hours, the mice’s food intake was measured, and the parts of the brain involved in appetite were monitored.

Phenylalanine, given both orally and rectally, reduced the rodents’ appetite and increased activity in the parts of the brain known to be involved in regulating appetite.

Even when a quantity of the acid 10 times less than the daily levels expected from a high-protein diet were administered rectally, these effects were still measurable.

It appears that phenylalanine works to suppress appetite using a number of pathways in the gut.

The findings were presented at the Society for Endocrinology’s annual meeting in Harrogate.

THE RISKS OF THE ATKINS DIET

Some health experts believe that eating a large amount of fat and protein from animal sources, as allowed on the Atkins Diet, can increase your risk of heart disease or some cancers.

However, it’s not known what risks, if any, the Atkins Diet may pose over the long term because most of the studies about it have lasted for two years or less.

Mayo Clinic experts say most people can lose weight on almost any diet plan in the short term but studies show that long-term, low-carb diets like the Atkins Diet are no more effective for weight loss than are standard weight-loss diets

The Atkins Diet acknowledges that drastically cutting carbs in the early phase of the program can result in some side effects, including:

In addition, some very low carb diets restrict carbohydrates so much that they result in nutritional deficiencies or insufficient fibre, which can cause such health problems as constipation, diarrhoea and nausea.

Eating carbs that are high fibre, whole grain and nutrient dense can improve the health profile of programs like the Atkins Diet, though.

In addition, the Atkins Diet has changed over time to help prevent health problems, and it now recommends taking a small amount of extra salt, along with vitamins or supplements.

It’s also possible that restricting carbohydrates to less than 20 grams a day – the level recommended for phase 1 of the diet – can result in ketosis.

Ketosis occurs when you don’t have enough sugar (glucose) for energy, so your body breaks down stored fat, causing ketones to build up in your body. Side effects from ketosis can include nausea, headache, mental fatigue and bad breath.

In addition, the Atkins Diet isn’t appropriate for everyone. For example, the Atkins Diet recommends that you consult your doctor before starting the diet if you take diuretics, insulin or oral diabetes medications.

In addition, people with severe kidney disease should not follow the diet, and the weight-loss phases of the diet aren’t suitable for women who are pregnant or breast-feeding. 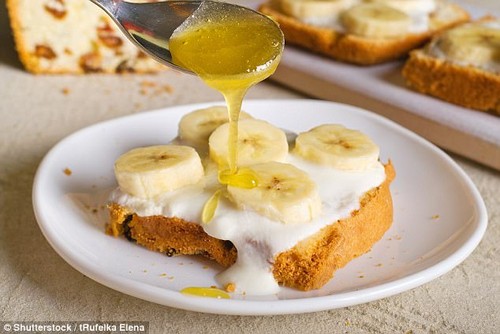 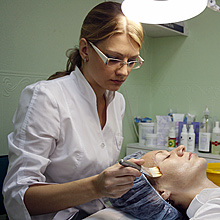