Cosmetology, and especially its industry, responsible for losing weight and getting rid of cellulite, rushes forward. Almost every month, new creams, tools, exercises, procedures and devices are promised that promise women salvation from the most often invented and imposed by the same industry troubles.

And how strange and unexpected it is to see in the list of the latest “magical” events the name familiar from childhood. Once on the soul it becomes warmer and you believe at once: if our mothers used the shower Charcot, then time-tested, he will certainly help. Here is a correspondent of SE and I tried this water procedure on myself.

Charcot’s shower is named after the French neuropathologist and psychiatrist Jean Martin Charcot. In the 70s of the XX century he patented his observation: a stream of water directed at a person from a distance of 3-4 meters at a pressure of up to 4 atmospheres gives a remarkable therapeutic effect: the blood flow to all organs increases, the pressure, the work of the vessels,, there is a restorative and tonic effect. And besides, the shower was an excellent way to combat neuroses, depression, and other disorders in which the doctor Sharko knew a lot, as he specialized in this.

In Novosibirsk, the real shower of Charcot is done in several places, mainly in sanatoria and clinics. I went to the wellness center “Effect”, located on Okhotsk Street, where it was possible to get there without referrals and visits to medical tortures, as in polyclinics, and there not so far to go as to a sanatorium. However, the procedure still requires consultation of the doctor, because there are bans on her conduct. Contraindications are: angina pectoris, urolithiasis, respiratory system diseases, pregnancy, hysteria, dandruff, dizziness, cerebral atherosclerosis. Nervous girls can alert hysteria, but you should not confuse psychiatric illness with bouts of hysteria, besides, they are treated just like that, having put the lady in worry about the water. Among the indications for the Charcot shower are obesity, getting rid of cellulite by breaking fat tissue, neuroses, depressive conditions, vegetative-vascular dysfunctions.

If the course of procedures really helps to reduce weight, then, I think, depressive states pass by themselves. But in general, the lack of nervous disorders, few people can boast, and cellulite seems to everyone, even in its absence, so that Charcot’s shower will in fact be useful to everyone. Now about the procedure itself. Since childhood, I heard that she is very painful, so worried. The place from which the nurse, armed with a “hose”, conducts the execution, called the department. The patient becomes at a distance of 3-4 meters from her and, squinting, waits for a volley. First, the jet is directed to the heels – it’s not painful, but even nice. Then the pressure goes to the calves, then to the hips. Sensations such that the body is massaged to the bones, the skin acquires a scarlet color, and the muscles are buzzing. By the way, on the eve of the correspondent SHE too zealously engaged in the development of muscles, which is why she pretty “ached”, and the shower Charcot is prescribed as a relaxing remedy after active physical exercises.

Having worked the hips well, the jet was aimed at the back – also nice. Then the ribs were massaged (painfully) and the lateral part of the thighs – good-bye, cellulite!

When the water was sent to the stomach, it became almost unbearable, the benefit of torture lasted several seconds. The whole procedure took about 5 minutes, but gave a tremendous shake.

After the shower of Charcot, I was urged to recommend contrast baths. They represent two simple small pools. The first one, with hot water, turned out to be also “pearl” – in the corner small bubbles bubble, which should have a relaxing and soothing effect. Usually the procedure for taking a “pearl bath” lasts 15 minutes, but I combined the contrast with the “pearl” and was in hot water (40ºC) for a couple of minutes. After that she was sent to a cold compartment (about 22ºC), where she spent 6 seconds. Runs were carried out five times.

Cold water invigorates to the fact that the hair on your head stirs, the hot really relaxes. Contrast baths perfectly act on the vessels, help fight varicose veins, normalize the pressure.

After water procedures, ending with an ice pool, you need to thoroughly rub with a towel, and then relax for about 20 minutes, because at first it creates a feeling that the forces are leaving you.

But after 15 minutes you feel that they have returned to you having doubled, the mood has improved, the autumn nature has changed (and let the slush outside the window!). As for weight loss, the difference of 200 g, of course, is not very impressive, but after the first time, according to the nurse, losing weight is not expected. At least ten procedures must be completed. One procedure Sharko costs 100 rubles, contrast baths with “pearl” – 200. Course, respectively, 1000 and 2000 rubles, sessions should preferably be held every other day. Body and spirit, it seems, will update. 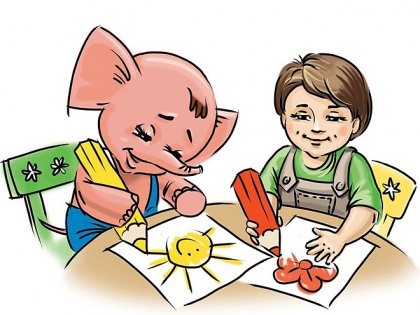 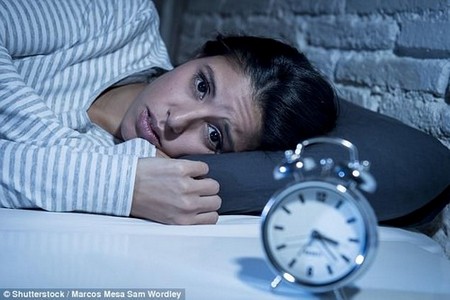 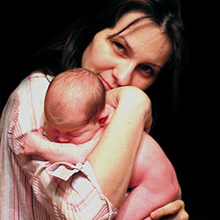 Doctors warn about the dangers of home births, but their number is still growing