Vaginitis is the same disease as any other, so do not be shy to seek help. Self-medication is a waste of time, and it can be dangerous. With such an arsenal of tools that are available to modern gynecology, women are simply obliged to live and enjoy an intimate life and motherhood.

To prevent vaginitis from “getting out” during pregnancy, it is better to be treated at the planning stage. Pass the necessary tests, including a smear on the flora. An extended popular study of microflora is Femoflor. It shows both normal representatives living in the vagina (the same Dederlein sticks, which play the role of protection against “outsiders”), as well as opportunistic (ureaplasma), and pathogenic bacteria.

If some symptoms of vaginitis also appear during pregnancy, then women who pay enough attention to planning and passing tests, they will flow more easily. The gynecologist will prescribe safe local drugs that are allowed during this exciting and important period. Sometimes severe infections can interfere with natural delivery, caesarean is prescribed.

Most examination methods do not cause much discomfort. If desired, you can be examined even anonymously. Now there are many private laboratories doing tests quickly and conveniently for patients, without queues and unnecessary stress. Their network is especially wide in large cities.

If a teenage girl older than 15 has encountered vaginitis, she has the right to contact a pediatric gynecologist without parents. For examination and treatment, gentle methods will be used, and any damage is excluded.

Vaginitis accounts for about 50% of all pathologies of the female reproductive system. An additional factor in weakening local vaginal protection is poor ecology. Therefore, residents of megacities, although more likely to visit doctors, have access to quality medicine, but still suffer from them and other female diseases. Of course, dirty air alone cannot become a cause, but the way of life of urban residents, frequent stresses do their job. Vaginitis (colpitis) may have an acute, subacute or chronic course. Discharge with vaginitis can be serous, serous-purulent or purulent. Chronic vaginitis manifests itself sluggishly, pain and discomfort with it may be absent and appear only during an exacerbation. Usually, hypothermia or alcohol intake, which reduces immune defense, becomes a provocateur.

Common causative agents of vaginitis that are not STIs:

All of these infections are able to penetrate the uterus and clog the tubes. If untreated, microorganisms move up quite quickly. And most importantly, in some cases, the picture of the disease is erased. It is easy to identify it during examination in the gynecological chair.

Most often, burning, itching and discomfort during intercourse are worried. Discharge may be noted that differs from the usual, with an unpleasant odor, for example, acidic or fish. If any of the above concerns you, put off sexual contact for a while and do not self-medicate!

Vaginal smear microsporia is the most informative method. But some infections can only be detected by PCR analysis (polymerase chain reaction), their pathogens are so small. It is better to do such a study once a year when visiting a gynecologist. The fact is that some infections are hidden. Only a few pathogens manifest themselves actively, especially with recent infection.

Trichomonas (a sexually transmitted disease) gives a characteristic yellow-green discharge with foam. If you have candidal vaginitis, you will notice loose white flakes resembling cottage cheese on linen. Do not think that taking a pill can solve the problem here. This is a marketing ploy.

Usually, the doctor prescribes local, as well as antibacterial and anti-inflammatory drugs in the form of tablets. If necessary, local or general hormone therapy is prescribed. Immunomodulators can be prescribed, usually in the form of suppositories to enhance immunity and suppress conditionally pathogenic flora. Such flora suppresses the natural microflora in the vagina, although in itself it does not harm. The number of beneficial bacteria decreases, and they need to be populated with beneficial lactobacilli and other microorganisms that normally live there. For this, there are candles with bifidobacteria and lactobacilli. It is useful to consume fermented milk products, fruits and vegetables more, and refuse from sweets and pastries.

If you are often chased by fungal infections, then you should check the condition of the intestines and thoroughly review your diet. Also, the number of mushrooms increases with immunodeficiencies. If fungal flora is detected, antifungal drugs are prescribed, for example, Miconazole, Fluconazole and its analogues. If the pathogen is Trichomonas, Metronidazole is used to suppress it. If an allergy is detected, it is important to find its source: intimate gels, sprays, wipes or underwear. According to the testimony, physiotherapy, spa treatment are prescribed. If vaginitis is chronic, then it is better to go to a sanatorium of a gynecological profile when the process attenuates, during the period of remission. Baths, muds or therapeutic showers can be prescribed.

After completing the course of treatment, which lasts about a week, you need to pass repeated tests. In chronic vaginitis, relapses are possible. You should not allow their occurrence by reducing the amount of alcohol taken, avoiding hypothermia and using a condom during sexual contact.

If a woman suffers from chronic vaginitis, the likelihood of her becoming infected with HIV and hepatitis increases several times. This is due to the fact that during sexual contact the mucosa is additionally injured, some blood may be released. Viruses easily enter the bloodstream. Usually, when examining women with chronic forms of vaginitis, several pathogens are detected at once, but beneficial bacteria are not found. Complicated treatment, you have to take several drugs, be sure to prescribe protection for the liver.

The best way to prevent vaginitis is to maintain intimate hygiene. It is necessary to timely treat endocrine diseases – diabetes and thyroid dysfunction.

Against the background of these diseases, the hormonal background as a whole changes, and with it the composition of the vaginal microflora. Be sure to take the drugs prescribed by the endocrinologist. It is also possible that an additional traumatic factor is the intrauterine device. Change the contraceptive to another at the first sign of an inflammatory process.

To install an IUD, choose a competent gynecologist. The same goes for abortion. It is better not to do them, but if required, then choose medical or vacuum abortion, do it in the early stages and with a trusted doctor. Abortion is a huge trauma for the body, and not only because it is a gross mechanical effect, but also due to hormonal failure. And already it entails vaginitis and other inflammatory processes.

In girls, vaginitis can occur after flu or measles, so timely vaccination is the best way to prevent the disease. Specific vaginitis has more serious consequences than non-specific. And here the main precaution is the use of a condom. Even with a regular partner, this remedy is more convenient than others, since it does not contain hormones (like tablets) and does not injure the mucous membrane (like a spiral). Ultrathin condoms are sold to improve your sensations. 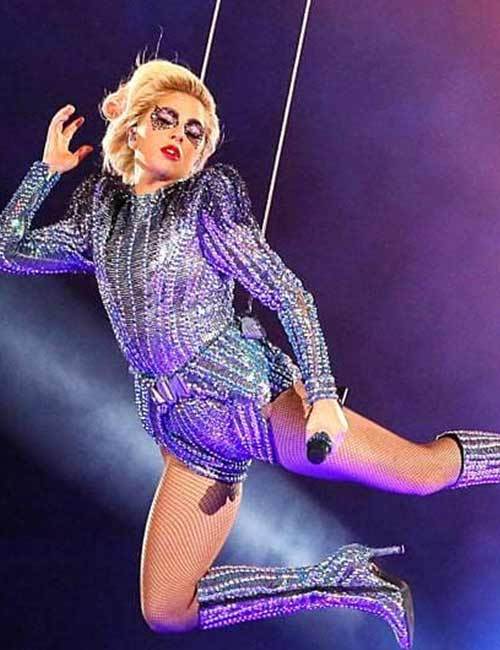 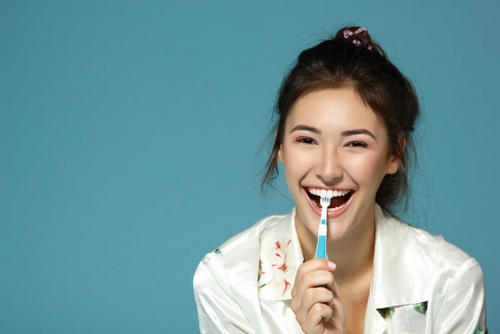 Technique and duration of brushing 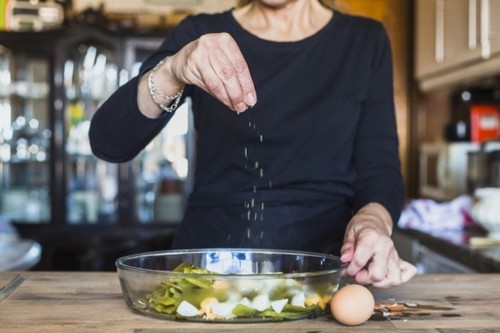 What to do to get rid of edema