“There must be misfortunes in the world that the hot bath is not able to heal, but I hardly know such people,” wrote the American poetess and writer Sylvia Plath in her novel Under the Glass Cap. And it’s hard to argue with her: a recent study showed that if you take a hot bath at least a couple of times a week, it will significantly alleviate the symptoms of depression.

The study involved 45 people with diagnosed depression. Scientists from the University of Freiburg divided the participants into two groups. The first was offered twice a week for half an hour to take a bath with a water temperature of 40 degrees, and then sit for another 20 minutes, wrapped in a warming blanket. People from the second group did various aerobic exercises for 40–45 minutes, also twice a week.

Two months later, warm baths “beat” the training: in the test for determining the severity of depression, people from the first group scored an average of six points less than before the experiment. And the participants from the second group – only three points less. 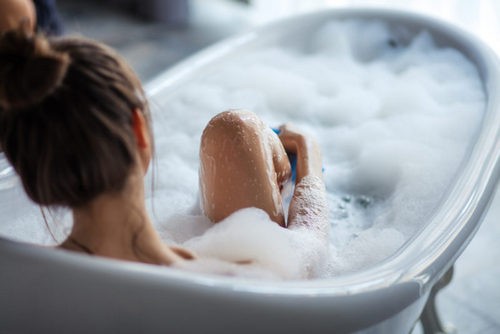 This is a neurotransmitter, thanks to which a person feels cheerfulness and good mood. Despite the fact that a person sits in a bath in warm water, after this procedure, his body temperature decreases, which helps to fall asleep. To feel the effect, experts advise taking a bath one and a half hours before bedtime. 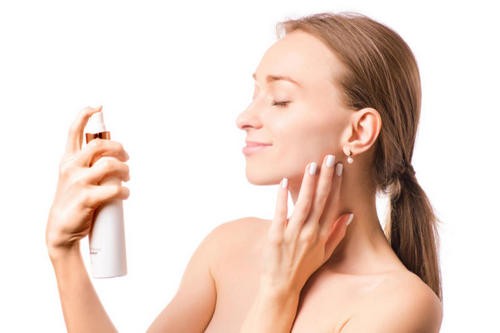 How to use thermal water 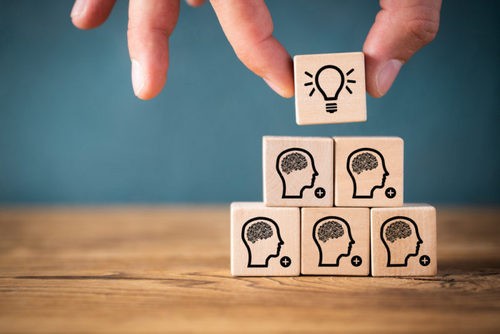 Where does the brain get energy, and how does it spend 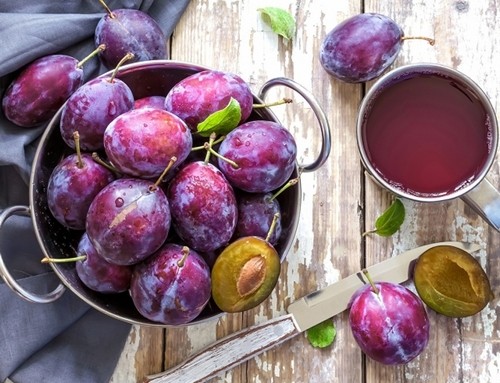 Who should not eat plums