Scientists conducted an experiment: 36 participants were divided into three groups and asked them to observe a certain sleep pattern for ten days. The first group slept nine hours a day, the second five, and the third five hours on weekdays, but could catch up on the weekend. According to somnologist Alexander Kalinkin, maintaining the duration and quality of night sleep is one of the principles of maintaining health. Ignoring this, a person will not be able to live a full life.

Here are the basic preventative measures that can help you get enough sleep and feel good:

Intermediate results showed: participants in the second and third groups had more snacks at night, their weight began to increase, and negative changes in metabolic processes were outlined (compared with the data at the beginning of the study).

Studies have shown that lack of sleep increases the risk of health problems such as obesity and type 2 diabetes. This is partly due to a craving for night snacks, a decrease in sensitivity to insulin and a violation of the body’s ability to regulate sugar. At the same time, the group, which had the opportunity to sleep more on weekends, still showed less sensitivity to insulin.

Research shows that restorative sleep on the weekend can hardly be considered an effective measure when it comes to chronic sleep deprivation. New data supplement the existing conclusions that lack of sleep is a risk factor for metabolic disturbances. It is not yet clear whether a “restorative” dream on the weekend can help people who only occasionally sleep poorly during the week. Further research is needed. 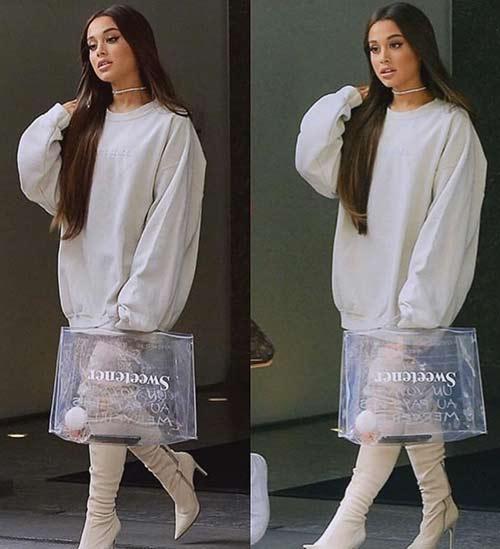 Microneedling: Things You Need To Know Before You Try It 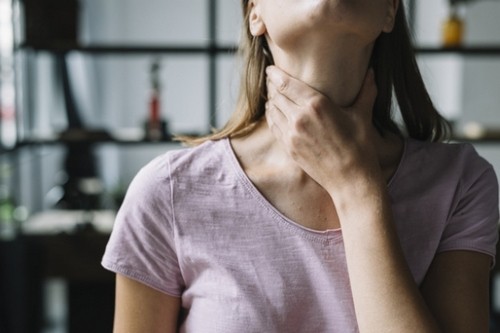 Consequences of the common cold