Each year, the Environmental Working Group (EWG) issues a list called DirtyDozen, which includes 12 inorganic fruits and vegetables with the highest levels of pesticide residues. This article lists the products that were listed last year. The benefits of fruits and vegetables can easily block the harm from the chemistry that they contain. In violation of the rules of protection and plant nutrition, in addition to useful trace elements, vegetables and fruits accumulate pesticides.

According to the EWG, the following fruits and vegetables have the highest levels of pesticide residues:

In addition to the traditional Dirty Dozen list, the EWG is launching the Dirty Dozen Plus list, which contains 36 more fruits and vegetables that are high in pesticide residues, including hot peppers, cherry tomatoes, peas, and blueberries.

Thousands of donated livers could be saved by warming them

How to reduce the risk of exposure to pesticides? The following are simple but safe and effective methods that can be used to reduce pesticide residues in products:

While the effect of pesticides on health is not yet fully understood, the health benefits of consuming fruits and vegetables have been proven for a long time, so you should not limit yourself. For those who do not want to take risks, it is best to purchase organic analogues of the products presented in the Dirty Dozen list.

Scientists: homemade sunscreens are ineffective and even dangerous

There are more and more recipes for cosmetics that can be made at home on the Internet. Home-made sunscreens are also popular, including on Runet (when I asked for “do-it-yourself sunscreen”, Google returned 492,000 results).

A new study published in the journal Health Communication showed that homemade sunscreens are generally ineffective and should be avoided. Researchers have analyzed how users of Pinterest, a popular image-sharing site, describe and evaluate homemade sunscreen recipes. Scientists studied in detail every fifth post devoted to such creams. It turned out: in 95.2% of the 189 posts analyzed, the authors stated that their home-made products completely protect against ultraviolet radiation. Other users have saved some of these posts more than 21,000 times. While 68.3% of the posts promoted sunscreens, which, according to the researchers, are completely ineffective.

Researchers explain that home-made sunscreens have not been tested in laboratories and therefore may not protect against ultraviolet rays at all. “Homemade sunscreens are dangerous because they are not regulated and tested for effectiveness, like commercial ones. When you make the cream yourself, you don’t know if it is safe, ”the study says. Some Pinterest cream recipes contain ingredients that really protect against ultraviolet light and are used in commercial creams, such as zinc oxide and titanium oxide. However, homemade creams may not contain enough of these substances, or these substances may not be evenly distributed throughout the mixture, resulting in uneven protection. In addition, unlike commercial creams, homemade ones may not be waterproof.

“Some of these ingredients naturally provide some protection from the sun, but not to the extent that these pins [Pinterest posts] claimed. This combination of ingredients will definitely not give you an SPF of 50. Using homemade sunscreens can cause severe sunburn and potentially skin cancer in the future, ” said lead author Lara Mackenzie of the study.

It is also important that home-made sunscreens will almost certainly not protect against both UVA and UVB rays. The false sense of security they inspire can be harmful.

“The Centers for Disease Control and Prevention notes that having a history of sunburn, especially at an early age, can increase the risk of developing skin cancer. Therefore, it is important to apply a sunscreen that has been tested and proven effective since childhood, ”concluded Mackenzie’s study.

The American Academy of Dermatology recommends the use of a sunscreen that provides protection for a wide spectrum of action, that is, protection against UVA and UVB rays. The cream should also be waterproof and have an SPF of 30 or higher. When in the sun, cream should be applied every two hours, and if you are swimming or sweating heavily, then more often.

Nearly 8.5 million people in the United States have peripheral artery disease, or PAD 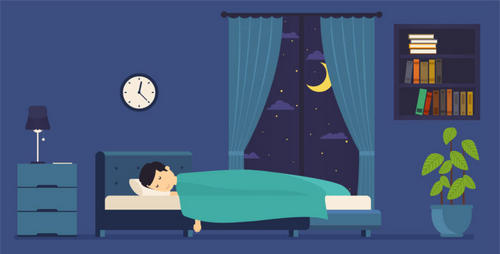 How to get enough sleep if you have sleep disorders 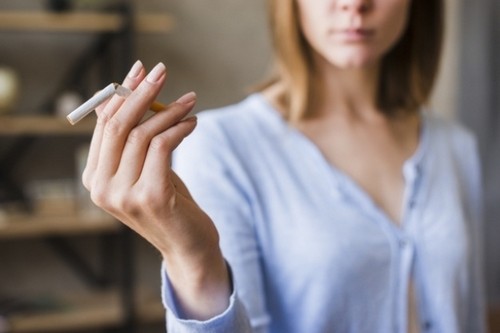 Should you be afraid of weight gain after quitting smoking?