Athletes sometimes motivate themselves to push past the aches and ignore the hurt with a “no pain, no gain” attitude. But one study that links high tolerance for pain and heart attack risk suggests you should do just the opposite.

In fact, the study, out of the University of Tromso, Norway, found that an individual’s higher tolerance for pain was linked to a loss of necessary sensitivity, leading to so-called silent heart attacks, where there are no obvious symptoms.

Using pain sensitivity, the researchers found that people who had a silent heart attack in the past generally had a higher pain tolerance than people who’d sought treatment for heart attack symptoms.

Dr. Marlon Everett, an interventional cardiologist at Advocate Trinity Hospital in Chicago, says the study is “interesting and thought-provoking”, but believes further studies need to be performed before conclusions can be drawn.

The Norway study involved more than 4,800 adults and two tests.

In the first test, participants plunged a hand into cold water for as long as they could stand for up to two minutes. During the next visit, participants underwent electrocardiograms to determine signs of previous heart attacks.

Of all the participants, the study found eight percent had previously had a silent heart attack (undetected). Just under five percent had ever had a diagnosed heart attack.

When the researchers compared the two groups, they found that people who had a silent attack had, on average, a greater tolerance for the painfully cold water.

Researchers also found a gender twist. Women were more likely than men to have atypical heart attack symptoms, and their heart attacks were more likely to go undiagnosed. Dr. Everett says he agrees with the gender findings and believes women should be more diligent about watching for indicators.

“The rate of heart attacks among women has traditionally eclipsed the rate of men,” says Dr. Everett. “The symptoms are so much more generic in women, so it’s important for them to recognize if they are experiencing a heart attack, as their symptoms may be much less obvious than their male counterparts.”

Some possible indicators include nausea, sweating and back pain. “Women often experience these symptoms and not your typical chest pressure and left arm pain that you see with men,” Dr. Everett says.

He suggests all patients reduce risk for heart disease by: 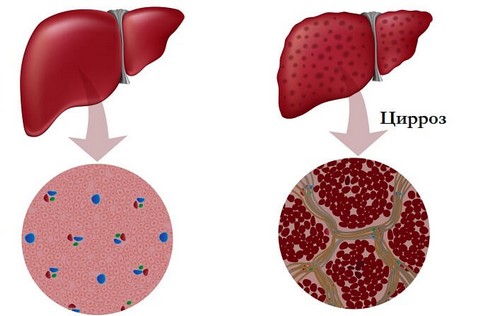 Beating the odds, one heartbeat at a time