Polio is a highly infectious viral disease, affecting mainly young children and is caused by one of three poliovirus serotypes (1,2 or 3). It invades the nervous system and within hours can lead to total paralysis.

The virus is transmitted from person to person primarily by the fecal-oral route or, less frequently, through a regular carrier of the infection (e.g. contaminated water or food) and multiplies in the intestine. Many infected people have no symptoms, but excrete the virus in feces and thus can transmit the infection to others.

THE PROBABILITY TO BE ILL

Polio mainly affects children under the age of 5 years. This disease still exists, although, according to who estimates, since 1988 the number of polio cases has decreased by more than 99%, or 350 000 to 359 cases registered in 2014 and further in 2015 to 73 cases. In 1988 the number of countries that experienced a transmission of wild poliovirus (WPV) exceeded 125, and in 2014 they’re 9, and in 2015, only 2 countries have registered cases of poliomyelitis caused by WPV (Afghanistan and Pakistan).

But as long as the world remains at least one infected child, the risk of Contracting polio, children in all countries.

THE SYMPTOMS AND CHARACTER OF THE DISEASE

The incubation period is usually 7-10 days (range from 4 to 35 days). The first symptoms are fever, fatigue, headache, vomiting and pain in the limbs.

COMPLICATIONS AFTER THE DISEASE

One in 200 infections leads to acute flaccid paralysis (usually the legs). Resistant to irreversible paralysis and caused him strain the lower extremities are a common consequence of the disease.

5-10% of those paralyzed due to polio die due to the advancing paralysis of the respiratory muscles. The mortality among cases of paralytic polio in adolescents and adults is 15 to 30%.

Polio is incurable, it can only be prevented.

THE EFFECTIVENESS OF VACCINATION

In 1988 the government established the Global initiative for polio eradication (HELP), to rid humanity of this disease. After the widespread use of polio vaccine, the incidence has decreased dramatically in many industrialized countries. According to who, since 1988 the number of polio cases have decreased by over 99%, from 350 000 to 73 cases reported in 2015.

Just 20 years ago the daily polio caused paralysis in 1000 children. In 2010, he was paralyzed 1349 children. This decrease was the result of a global effort to eradicate the disease. In fact, this is the biggest-ever mobilization of people in peacetime.

In 2014, only three countries in the world (Afghanistan, Nigeria and Pakistan) remain remained polio-endemic, in 2015, Nigeria was removed from the list, while in 1988 the number of such countries was less than 125. Failure to eradicate polio from these last remaining strongholds could lead to the fact that in 10 years the world will annually be up to 200 000 new cases of the disease. The world can be freed from the threat of polio in the case of a General commitment – from parents to government personnel and political leaders to the international community.

There are two types of vaccines to prevent polio – a live oral polio vaccine (OPV) and inactivated polio vaccine (IPV). OPV provides the necessary protection to children against polio. In the case of its repeated use it protects a child for life. All available evidence indicates that OPV has no teratogenic effect and is safe for pregnant women and people living with HIV. However, as a rare serious adverse events associated with OPV may occur vaccine-associated paralytic poliomyelitis (VAPP) among vaccinated individuals and their contacts, and the emergence of vaccine-related polioviruses (vrpv). The incidence of VAPP, according to the calculations is 2-4 cases per million births per year in countries using OPV. The introduction of at least one dose of IPV before OPV vaccination leads to the elimination of VAPP. Recall that in the National vaccination calendar of the Russian Federation the first two (!) vaccination against polio using inactivated polio vaccine made!

IPV is considered to be highly safe vaccine, regardless of whether it is entered alone or in combination with other vaccines. No evidence of cause-and-effect relationships with adverse events except slight local erythema (0,5-1%), compacting of knitted fabrics (3-11%) and tenderness (14-29%).

There was a time when poliomyelitis was feared throughout the world – as the disease strikes suddenly and leading to permanent paralysis, mainly among children. In the mid-twentieth century increase in the incidence of polio has been epidemic in Europe and North America. In 1988, when it created the global initiative to eradicate polio, the disease annually causes paralysis in more than 350 000 people.

Professor, doctor of medical Sciences, head of the Department of prevention of infectious diseases, Institute of children’s infections

IN EUROPE AND THE UNITED STATES AND JAPAN AND AUSTRALIA AND OTHER COUNTRIES VACCINATIONS ARE KILLED POLIO VACCINE, THE FIRST 2 VACCINATIONS A CHILD RECEIVES THE SAME KILLED VACCINE, AND ONLY LATER – LIVE…

Research polio originate from the work of German orthopedist J. Heine (1840), the Russian neurologist A. Y. Kozhevnikov (1883) and the Swedish pediatrician O. Medina (1890), who showed independence and transmissibility of this disease.

112 APR 1955 in USA successfully completed a large-scale study confirmed the effectiveness of the vaccine Jonas Salk – first polio vaccine. The importance of this event cannot be overstated. In 1954, the US has registered more than 38 thousand cases of polio, and after 10 years of use of the Salk vaccine in 1965, the number of polio cases in the United States was only 61.

3 serotypes. Local wild poliovirus type 2 is not detected in the world since 1999. 26-31% of cases of VAPP associated with vaccine virus 2, which is a component of trivalent OPV. Therefore, it has become essential to move from trivalent OPV (containing virus serotypes 1, 2 and 3) to bivalent OPV (containing only serotypes 1 and 3) in national immunization programmes and to coordinate the transition to the international level. In 2015, the world health Assembly agreed that all member States who currently use OPV should prepare for global retirement component of OPV containing poliovirus type 2. In April 2016, all stocks of trivalent OPV had been removed and destroyed from all points of service, and their withdrawal is confirmed by the who. 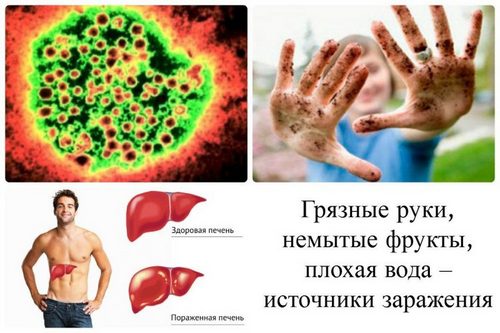 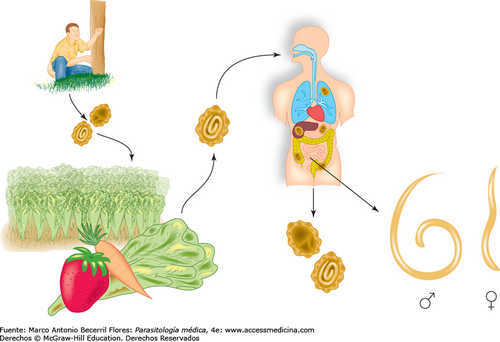 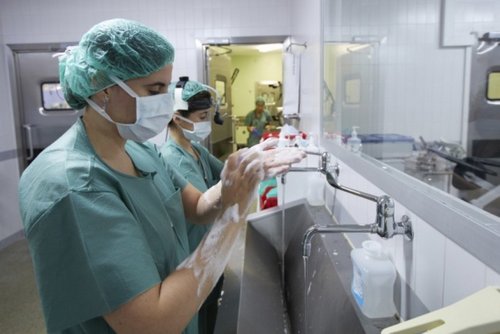