Whether yours are small, big, pointy, droopy or uneven, boobs of all shapes and sizes should be celebrated. And no woman should EVER feel ashamed of her body, ever. Ok? Ok!

But with breast augmentations still one of the most desired procedures of women in the UK, it got us thinking about our breasticles and whether we’re treating them as well as we should to keep them in tip-top condish.

Plus, new research in Runner’s World, found that women are now experiencing ‘runner’s boobs’ – painful and sagging breasts after a jog.

Joanna Wakefield-Scurr, Head of Breast Health Research at the University of Portsmouth, has been investigating breast biomechanics and bra science with her team. She told The Sunthat they’ve seen movement of around 9cm across all breast sizes when women run. Eek!

“In fact, we saw up to 21cm of movement in some women, so it was very significant,” she said.

So how can we avoid it? Joanna advises opting for a ‘combination’ sports bra, which is a combination of encapsulation (where each breast is contained in its own cup), as well as compression – where the boobs are compressed against the chest.

“We tend to see that combination are the ones working well at the moment from a functional biomechanics perspective and from the consumer side,” she told the paper.

We also asked Dr Dirk Kremer of Harley Street Aesthetics about all things sag-city and how best to take care of our tits.

Why do breasts become saggy?

It may come as no surprise, but natural causes like genetics and ageing contribute most to breast sagging.

“As we get older, our skin becomes less elastic and thins, so gravity has an easier time pulling us down”, says Dr Kremer. “That stretching process tends to accelerate as we get older.”

But time isn’t the only enemy, “pregnancy, obesity, dramatic weightloss and other factors can affect your sag, no matter what genes your parents gave you.”

1. Sleeping on your stomach

We know, we know, it’s comfy AF, but Dr Kremer says it’s actually the worst position to sleep in for your boobs, as they are then pressed against a mattress for hours on end.

The side is no good either as this causes breast ligaments to stretch over time, unless you can sleep with a pillow under them for support. Otherwise, your best bet is your back.

2. Wearing a bra all the time

To bra or not to bra, that is the question.

Dr Kremer says: “according to a study published by French researchers, the ‘support’ of bras weakens the muscles in the chest, making the breasts droop.”

But on the contrary, he says that wearing a bra can help to stop premature sagging, as they won’t be bouncing around and stretching connective tissue.

The lesson? Wear a bra but don’t be afraid to free the nip every once in a while, as long as you don’t do any star jumps that day.

Exposing your face to UV rays without a protective coating of suncream can lead to premature wrinkles, and it has the same effect on breast sag by stretching out collagen and damaging skin. We’ve said it once and we’ll say it again, WEAR SPF!

Crash dieting is bad on so many levels, let alone for the sake of your breasts.

Also a bad habit in general, but if you needed another reason to quit, consider your boobs.

“Any amount of smoking weakens and ages skin by decreasing the blood supply to the skin surface.”

If you haven’t had one in a while (or ever), head into a store for a bra fitting to make sure you’re wearing the right size.

“The best alternative to a breast lift is a well-fitted bra”, says Dr Kremer. “Wearing the wrong-sized bra can change the appearance of your breasts and if your bra isn’t supportive enough, it may cause them to sag or droop.”

Exercises that target and strengthen the chest muscles can help firm up breast tissue.

Try incorporating a weighted chest press or push-ups into your routine.

Thermage is a nonsurgical cosmetic procedure that uses radio waves to tighten collagen layers in the skin. This may help lift and firm sagging skin in the breasts. 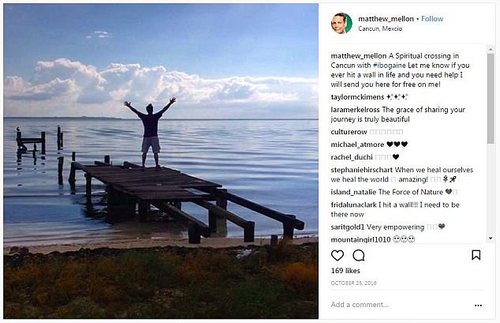 The rise of psychedelic drugs Matthew Mellon took before his death 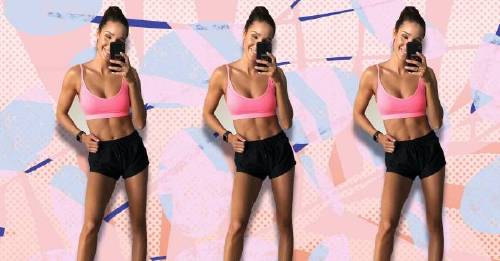 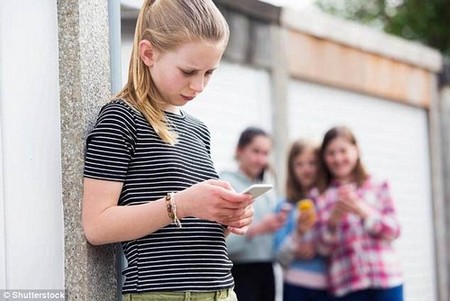