Both medicines have an effective antifungal effect and are applied exclusively externally. They affect the microorganism at the cellular level. They can be used for a long period of time, eliminating the growth of fungi. They also have identical contraindications and side effects. Used with caution in childhood, if there is an acute indication for this.

To get rid of fungal infections, you need to have a lot of patience, because this is a rather long and painstaking process. For such purposes, there are many medicines that help speed up the healing process. Loceryl and Exoderil are very popular among them.

Characterization of the drug Loceryl

It is an antifungal agent with a wide range of effects, applied externally. It is available in the form of a medicinal varnish – a viscous transparent liquid that must be applied to the affected nail. The active substance is against many types of fungi. It is aimed at the destruction of their cell membrane, since there is a blockage of the synthesis that supports its vital activity. 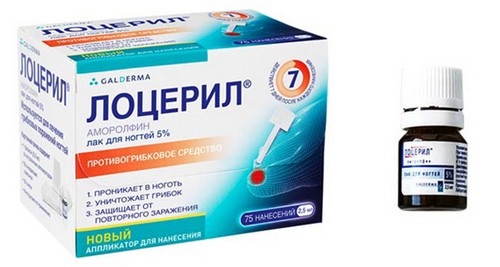 It is produced in bottles of dark glass of different volumes. Included with it are:

After application to the affected areas, the varnish dries quickly, penetrating under the nail plate. After a day, maximum concentration of the active component that destroys the infection is achieved. It is practically not absorbed into the blood, which allows it to be safe. Due to this, it can be used for a long amount of time without fear of the accumulation of harmful substances in the body.

Due to the lack of clinical data, it is not recommended to take in childhood, pregnancy and lactation, as well as with individual intolerance to the components.

The course of treatment of nail fungus on the hands is six months, and on the legs about a year. A visible effect occurs two months after the start of therapy, which is associated with slow growth of the nail plate.

How to take Zistan cystitis and kidney stones

Characterization of the drug Exoderil

It is an antifungal drug for the treatment of skin and nails. Available in the form of cream, drops, alcohol solution, which are applied to the affected areas externally. 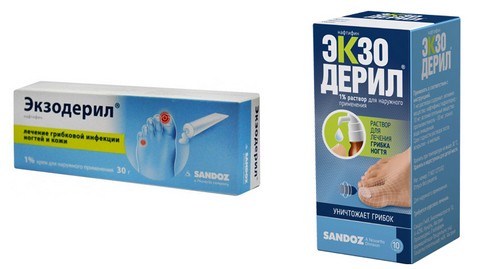 It completely destroys pathogenic and conditionally pathogenic microorganisms, preventing the final product of the synthesis of fungi from appearing. As a result, the strength of the protective element of the microorganism is lost, harmful components are passed, which leads to its death. It also has an antibacterial property against Escherichia coli and Pseudomonas aeruginosa, aerobic bacteria, so that complications do not occur.

An important property is the ability to eliminate inflammatory processes, which contributes to the rapid elimination of skin itching and other unpleasant symptoms. It is necessary to apply the product several times a day, capturing small areas of healthy areas. Healing and restoration takes place in a short period of time.

It is used to treat the following diseases:

Prohibitions on use include:

The drug is tolerated quite easily, but sometimes undesirable side effects may occur:

Despite the fact that the drugs in question are included in the same pharmacological group, there are significant differences between them:

It is difficult to say which of them is better to choose. Both of them are highly effective against fungi, and their pharmacological effect is almost the same. If treatment of large areas of skin is required, it is best to opt for exoderil. For the treatment of nails, it is more convenient to use Loceryl, especially since it needs to be applied only a couple of times a week.

But Exoderil still has some advantage over its competitor, as it is able to destroy rare species of fungus that are difficult to diagnose.

For a better result, combined use is allowed. But this is permissible only after consulting a doctor who can determine the diagnosis and prescribe an individual treatment regimen for each person. 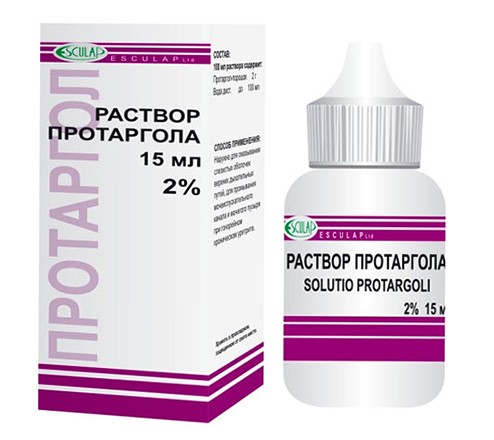 Verapamil and Concor, the choice of drug 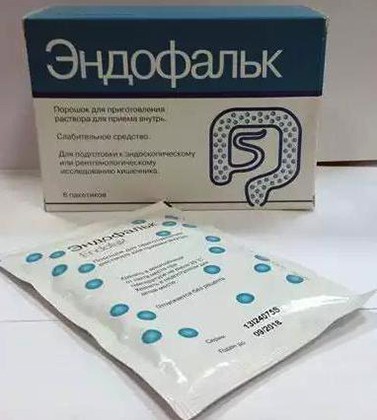