Despite the fact that Prospan and Gedelix contain the same active substance, there are many differences between them and the specialist should select the treatment regimen, depending on the age of the patient, the presence of contraindications, tolerance to expectorants, and the convenience of the form of the drug for the patient.

Prospan and Gedelix are an expectorant herbal remedy. As a therapeutic component, they contain ivy leaf extract. But despite one active substance, there are differences between medicines and it is important to find out before taking herbal remedies.

Prospan on sale is in drops for inhalation and oral administration, as well as in syrup. 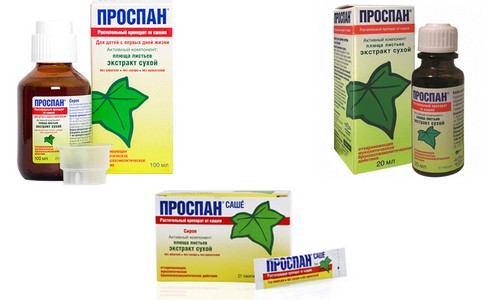 Drops are a dark brown liquid that smells like alcohol and fennel. During storage, precipitation may occur and turbidity of the solution may be observed.

The syrup smells like cherry. It is pale brown, a little unclear.

The composition of the syrup includes the following inactive components:

The medicine dilates the bronchi, dilutes thick sputum, and contributes to its evacuation from the body.

Gedelix is ​​available in 2 dosage forms:

The composition of the drops includes the following indifferent components:

Gedelix has the same effect as Prospan.

Prospan and Gedelix are complete analogues and have the following similarities:

Herbal remedies have the following differences: 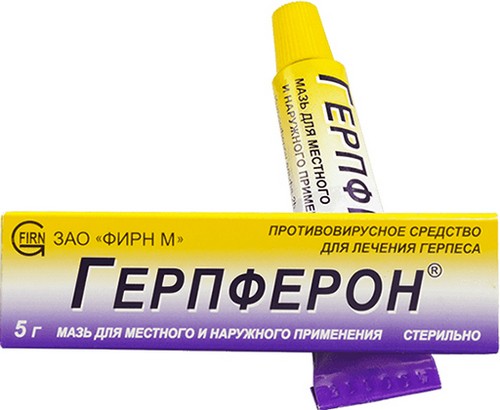 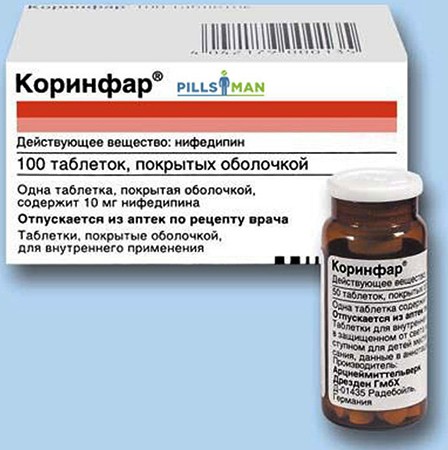