Both drugs are used to stop the reproduction of bad bacteria in the intestines and normalize the flora. The list of indications is almost the same, but Lactofiltrum has a more pronounced absorbent effect and is most often prescribed for poisoning to cleanse the intestines, treat liver diseases, and eliminate manifestations of intoxication.

Acipol manifests itself better in eliminating intestinal dysbiosis, by stimulating the body to produce bacteria useful for the flora, and in severe poisoning it is practically useless.
Lactofiltrum has a large list of contraindications and is not used for children under one year of age, an overdose is possible.

Both drugs should be prescribed only by a specialist, taking into account the course of the disease and the individual characteristics of the patient’s health. Lactofiltrum is the drug of choice for intoxication, poisoning, allergic reactions to food or medicine.

Acipol is prescribed from the age of three months to normalize microflora, establish a balance between bacteria in the intestine, eliminate symptoms of irritable bowel condition. This is the best option for simultaneous administration with antibiotics in order to reduce their negative effects on the intestines, maintain a healthy balance of microflora.

No one is safe from an intestinal upset or dysbiosis. Everyone has encountered this unpleasant diagnosis at least once in a lifetime and there are many reasons for this: poor nutrition, poisoning, taking certain types of medications, stressful conditions, and much more. Thanks to advertising, many are familiar with several drugs that can cope with the above problems with the intestines, among them Acipol and Lactofiltrum.

A remedy is prescribed for:

The tool acts in a complex way, inhibiting the pathogenic flora and inhabiting the intestines with lactobacilli, contributing to the development of healthy microflora. Acipole is well tolerated by patients, side effects were extremely rare in the case of an individual reaction of the body to the components in the composition. Cases of overdose are not recorded. In adults, the drug is taken two to four times a day before meals.

Acipol is allowed for children from three months, but the schedule of administration, the dose of the drug should be calculated by the pediatrician. The tool has worked well in the treatment of various dermatitis, ENT. diseases, bronchi, lungs together with antibiotics. When using antibacterial agents, Acipol is indicated from the first day of their administration and up to a week after completion of therapy.

Studies of the effect of the drug on the body of pregnant or lactating women have not been conducted. In the case of a disease such as thrush, Acipol can worsen the course of the disease. Reception of other means is shown after consultation with a specialist.

Lactofiltrum is an enterosorbent preparation , available in tablet form in Russia. There is also a form in the form of a sachet.

Lactofiltrum is indicated as an absorbent for various poisonings, irritated intestines, allergic manifestations on the skin, hepatitis or cirrhosis of the liver as part of a complex of therapy, negative consequences after prolonged use of antibiotics.

Side effects in the form of constipation or flatulence were rare, mainly when exceeding the permitted dose of the drug.

With simultaneous administration with other drugs, it is necessary to observe the time interval between them to exclude a decrease in the therapeutic effect.
Therapy with the drug is up to three weeks, a longer reception only on the recommendation of a specialist, taking into account the patient’s condition.

Norkolut or Duphaston, the choice of drug 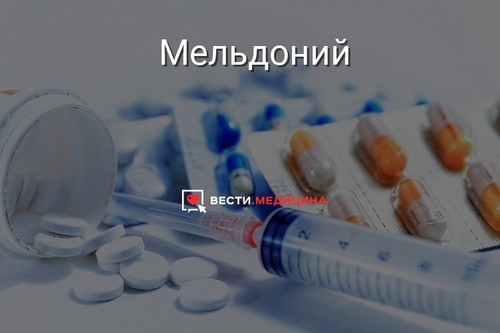