Nurofen Plus is a popular drug that is often appointed by doctors in various inflammatory diseases and pain syndrome. It has a fast action and effectively relieves all the uncomfortable symptoms. However, the drug has its own characteristics relating to its application, indications and contraindications. These features should know all the patients. 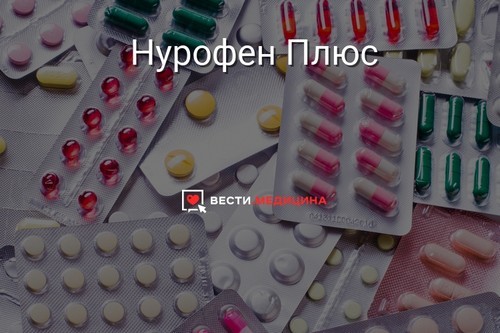 Nurofen Plus is a combined preparation containing two active components. However, the drug on the basis of Nurofen – drugs containing ibuprofen. Ibuprofen – a nonsteroidal anti-inflammatory substance that is widely used for relieving symptoms of fever, inflammation and pain.

The second component of the drug is the alkaloid codeine – opioid analgesic agent. The medicinal effect of the drug thus the sum of the effects that are showing separately each component. In General, the tool offers the following types of actions:

The codeine contained in the drug demonstrates antitussive and analgesic effect. Ibuprofen – antipyretic, analgesic and anti-inflammatory.

At the same codeine is somewhat different mechanism by which it exerts its therapeutic effect. This drug affects opioid receptors located in the Central nervous system and other tissues, thereby demonstrating an analgesic effect. Compared to other opiate – morphine, has less depressant effect on breathing, to a lesser extent reduces peristalsis. The analgesic effect of codeine is enhanced by ibuprofen.

When taking ibuprofen on an empty stomach, the time to maximum concentration in the blood is 45 minutes, and half-life – 2 h

If the drug is taken after meals, the time to maximum blood concentration and half-life may increase by 1-2 h. Ibuprofen is metabolized in the liver and excreted mainly by the kidneys, some with bile. Connection with plasma proteins is 90%. Ibuprofen is able to penetrate into the cavity of the joints, creating significant concentration.

Have codeine the time to reach maximum concentration is 1 h. a Substance that is metabolized mainly in the liver. Half-life is 3-4 hours Connection with the plasma protein – 30%.

The scope of Nurofen Plus inflammatory diseases accompanied by pain medium and mild. It may be toothache and headache, myalgia, migraine, backache, rheumatic pain, neuralgia, painful menstruation. Also, the product can be used for fever during infectious illnesses such as the flu or a cold. Soon after taking the drug components penetrate into the systemic circulation, providing rapid and sustained analgesic and anti-inflammatory effect.

Nurofen Plus is the only form with a single dosage. This pills that contain 200 mg of ibuprofen and 10 mg of codeine in the phosphate hemihydrate. The presence in its composition of codeine Nurofen Plus is different from other medicines line Nurofen.

Manufacturer of the drug Nurofen Plus is a British pharmaceutical company Reckitt Benckiser Healthcare International.

Tablets are not recommended for use during pregnancy and lactation. Banned them in children (to 12 years). In addition, Nurofen Plus is contraindicated in:

Be wary appoint Nurofen Plus:

In all the above situations Nurofen Plus can be taken only on prescription.

Side effects occur when taking Nurofen Plus, although occur relatively rarely (less than 1% of cases) can affect various systems of the body. This:

The reactions of the immune system include:

Adverse effects associated with the gastrointestinal tract and liver include:

You may notice the following phenomena associated with the nervous system:

From the blood system possible:

From the cardiovascular system also can experience:

Negative side effects associated with the urinary system:

It is also possible fatigue and sweating, muscle rigidity, decrease in body temperature, decrease the content of glucose in the blood.

Side effects can sometimes occur when using the drug in recommended doses and when used it for the recommended time of therapy (3 days). The highest frequency adverse events observed in elderly patients. This is especially true of occurrence of gastrointestinal bleeding.

Long-term use, the formation of opioid dependence. Also, prolonged use increases the risk of thrombotic complications, including heart attacks and stroke, severe liver failure.

It must be remembered that side effects associated with codeine is dose-dependent. This means that the larger the dosage of the drug, the greater the likelihood of side effects.

Nurofen Plus can affect ovulation. This fact should be considered in women wishing to become pregnant. However, this effect is reversible and disappears after completing the course of treatment.

It is not recommended to take the drug to persons managing vehicles, or engaged in work requiring concentration. This is due to the possible side effects associated with the nervous system – dizziness, drowsiness, orthostatic hypotension, blurred vision and diplopia.

Opioid painkillers can distort the results of studies on bilirubin, lipase, amylase and several other enzymes.

Remember that Nurofen Plus is designed only for symptomatic therapy. He is not able to influence the immediate cause of the pain, heat and inflammation. It is necessary to take the minimum effective and minimum effective dose to avoid the risk of side effects.

The drug is not suitable for regular use. This is due to the presence in the composition of the drug opioid analgesic is codeine, which can develop drug dependence. If you want a more long-term use of anti – inflammatory drugs- up to one week, and if there is a need to treat children up to 12 years, it is recommended to use other drugs line Nurofen that does not contain codeine.

To apply Nurofen Plus is very simple. If you experience pain syndrome should take 1 tablet means 3-4 times a day. In some cases, adults drug can be assigned to 2 tablets 3 times a day. The interval between meals should not be less than 4 hours the Maximum daily dose for adults – 6 tablets (1.2 g of ibuprofen), for children 12-18 years – 5 tablets (1 g of ibuprofen).

The drug should be taken with water in sufficient quantity. The pill should not be chewed. Before the first use of the drug should carefully read the instructions.

The duration of treatment should not exceed 3 days. If after this time the unpleasant symptoms – pain and inflammation persist, you should consult a doctor.

If for some reason there is a need for long-term treatment, requires periodic monitoring of blood parameters and liver functions.

If the patient has taken the drug at a dose exceeding the maximum daily value, this situation occurs as an overdose. It is in most cases expressed in increased side effects of the drug. First of all, this increase in pressure, vomiting, nausea, epigastric pain, headache, confusion. The most dangerous overdose of codeine. A dosage of 400 mg of codeine is fatal to humans, ibuprofen is less toxic drug. Sedatives and alcohol increase the severity of symptoms of CNS depression.

Treatment of overdose consists of gastric lavage, enterosorbents. In order to prevent effects on the body codeine is opioid receptor antagonist – Maxolon.

Because Nurofen Plus contains two active substances, the list of drugs that have negative interactions with him, is higher than that of ibuprofen and codeine separately.

Not recommended acceptance of Nurofen Plus with other NSAIDs because of the increased risk of side effects. Ibuprofen may neutralize the therapeutic effect of acetylsalicylic acid taken as antiplatelet funds. In patients receiving aspirin as prophylaxis for coronary disease, the drug can cause acute coronary insufficiency.

Hydroxyzine enhances the inhibitory effect of codeine on the Central nervous system and its soothing effect helps falling blood pressure and enhances the sedative effects.

Nurofen Plus reduces the effectiveness of some types of antihypertensive drugs, metoclopramide, and diuretics. In patients with impaired renal function the use of ACE inhibitors or receptor antagonists of angiotensin can lead to acute renal failure.

Selective inhibitors of reverse takeover serotonin and corticosteroids increase the risk of gastric bleeding. Caffeine enhances the analgesic effect of the drug. Antipsychotics, tricyclic antidepressants, hypnotics, anesthetics contribute to an increased soothing effect. Antidiarrheal remedies that impair intestinal motility, and atropine can cause severe constipation. Also atropine and other anticholinergics can contribute to urinary retention. Muscle relaxants in the interaction with codeine cause respiratory depression. Codeine relaxes the therapeutic effect of metoclopramide.

The simultaneous use of the drug in conjunction with cardiac glycosides may contribute to worsening heart failure.

Antibiotics hinolonovogo series increase the risk of seizures. Moclobemide may cause hypertensive crisis.

Banned the drug simultaneously with MAO inhibitors and within 2 weeks after the deadline. Also not recommended the use of the drug lithium, methotrexate, because the concentration of these agents in plasma is increased. During treatment avoid using alcohol because it enhances the manifestation of side effects of the drug. 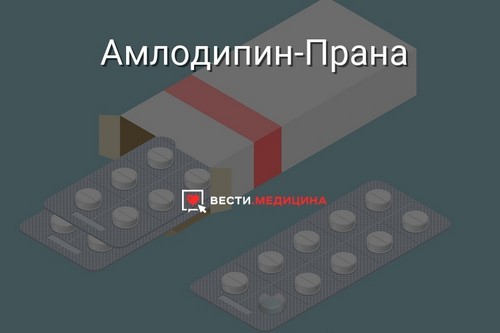 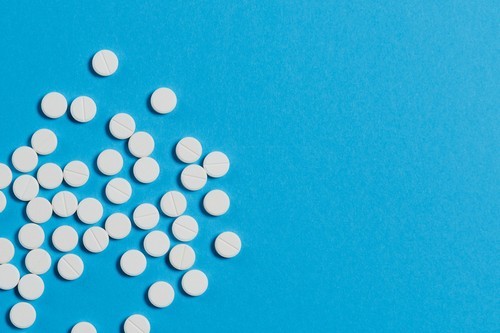 Expensive medication was not better than aspirin 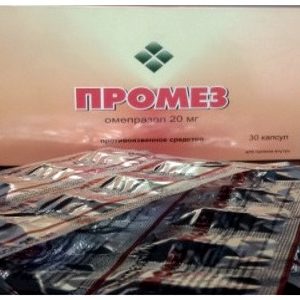 Promes: instructions for use, analogs