Paul Hunter, professor of health protection at the University of East Anglia, said the “big error” was relying on flawed modelling to make critical decisions.

“Everything we were looking at was probably two to three weeks out of date, in terms of what the infection was doing in the community,” he told BBC’s Newsnight. “I think that was a big error – and that has undoubtedly led to the large number of deaths that we’ve had.”

Misunderstanding the scale of the spread of coronavirus in the UK during March “undoubtedly” cost lives, according to a leading public health expert.

Independent scientists have accused the Boris Johnson’s government and its advisers of making two crucial mistakes: failing to understand where Britain was on the epidemic’s curve, and assuming the public would suffer from “fatigue” if lockdown was brought in too early.

The chief scientific adviser Sir Patrick Vallace claimed on 12 March that the peak of epidemic “could be 10 to 14 weeks away” – but evidence now indicates Britain’s peak came much sooner, in the second week of April.

Experts also criticised an apparent guess made by No 10’s closest scientific advisers in the early weeks of March that the public would not stick with lockdown rules.

On 9 March, chief medical officer Professor Chris Whitty said: “There is a risk if we go too early people will understandably get fatigued and it will be difficult to sustain this over time.”

Professor Robert West, member of the government’s Scientific Pandemic Influenza Group on Behaviours (SPI-B), said the idea of “lockdown fatigue” did not come from his group.

“There’s no science behind the idea of behavioural fatigue,” he told the BBC. “I couldn’t blame someone like Chris [Whitty] for bringing up this notion. But at a very early stage the government should have said, “Actually that’s not a thing”.”

Minutes from the government’s Scientific Advisory Group for Emergencies (SAGE) meeting from 13 March stated: “There is some evidence that people find quarantining harder to comply with the longer it goes on. The evidence is not strong but the effect is intuitive.”

Officials at the Cabinet Office’s Behavioural Insights Team (BIT) – the so-called “nudge unit” denied the idea of “fatigue” came from them.

A BIT spokesperson said the team had “categorically never proposed or suggested behavioural fatigue with respect to Covid-19, and in particular never proposed fatigue as grounds for delay or shorten social distancing or any other measures aimed at Covid-19”.

Conservative MP Greg Clarke, chair of the House of Commons’ science and technology committee, suggested the government had stuck too rigidly to the idea of “following” the scientists.

“It takes time for evidence to come in, to be collected, to be analysed and conclusions to be drawn,” said Mr Clarke. “And it may be other countries that didn’t make such a big and public commitment to following the science were freerer to make judgements that … anticipated the evidence.”

Professor Allyson Pollock, a consultant in public health and member of the Independent Sage group of scientists, said it was clear the government relied far too heavily on “modellers and behavioural scientists”.

She added: “But what’s really clear is that there wasn’t enough input from the public health experts and the communicable disease control experts – the people who understood how to manage epidemics on the ground. They were not at the table and they should have been directing operations.”

England suffered the highest number of excess deaths during the pandemic out of any country in Europe, the Office for National Statistics (ONS) announced on Thursday. The statistics authority said England’s outbreak was notably more broadly spread across the country than in other European nations, where outbreaks were contained in concentrated areas. 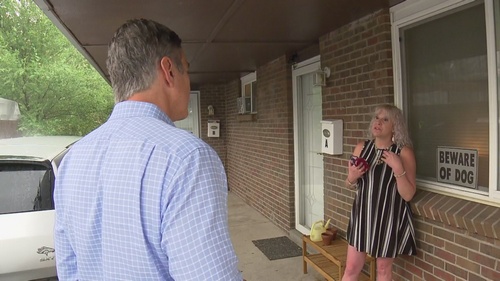 Fentanyl Is Back On The Streets In Denver, And It’s Killing More People 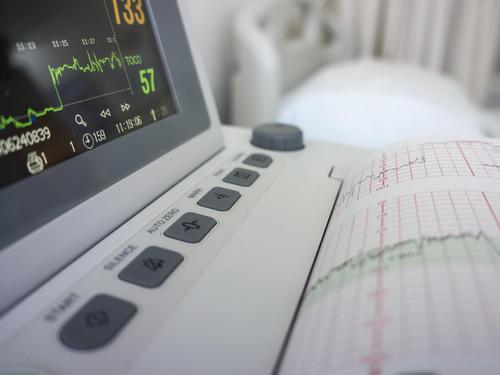 Investigation launched into safety of maternity equipment used in NHS 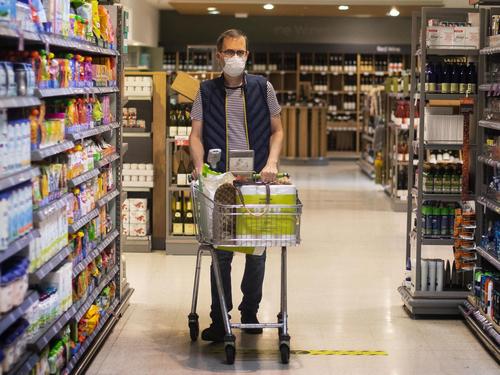