Neighboring Montana and Colorado have ordered mask-wearing amid a summertime surge in the virus. Wyoming – like Idaho, Nebraska and South Dakota – will continue to rely on people to wear masks on their own.

“If you’re just dead-set on taking down Wyoming’s economy, don’t wear these,” Gordon said, pointing to a face mask around his neck. “These are the things that are going to keep us open.”

Wyoming recorded 64 new, known cases of the coronavirus Tuesday, the most on any day since the pandemic began in March. That brought the total number of active, reported cases across the state to 619, or about four times the number of known, active cases in early June.

Wyoming will not issue a statewide mask order despite record-high reported cases of the coronavirus, Gov. Mark Gordon said Tuesday. Gordon made the remarks soon after he extended by two more weeks public health orders that prohibit most gatherings of over 250 people. The orders are now set to expire Aug. 16.

The mere presence of the virus, not just public health orders, can shut down vital businesses in Wyoming towns, Gordon said.

“This economy can be closed if people are careless. We’ve seen that,” he said.

Worldwide, the number of infections is thought to be far higher than reported numbers because many people haven’t been tested and studies suggest people can be infected without feeling sick.

For most people, the coronavirus causes mild or moderate symptoms, such as fever and cough, that clear up in two to three weeks. For some, especially older adults and people with existing health problems, it can cause more severe illness, including pneumonia, and death.

Wyoming’s recent increase in reported cases has included inmates and employees at the Wyoming State Penitentiary, where 15 inmates, two prison staffers and seven of the prison’s contract healthcare staff have tested positive.

Nobody at the honor farm has tested positive, corrections officials said in a statement.

Testing began this week at the Wyoming Medium Correctional Institution in Torrington as part of an effort to test all of the state’s inmates and corrections workers.

Random testing of 20% of inmates and corrections staff will follow. All new inmates are being quarantined for 14 days and tested twice in quarantine, corrections officials said. 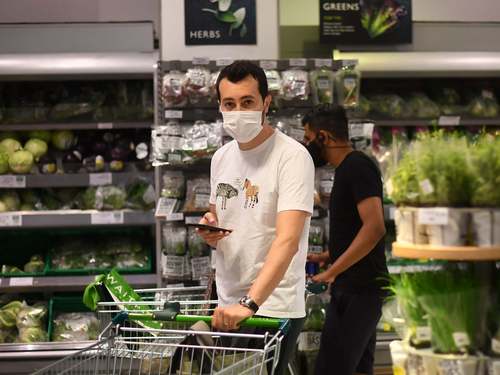 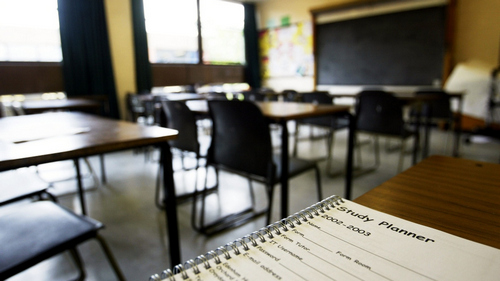