In an exclusive interview, Azar told CBS4 Political Specialist Shaun Boyd that the administration is coordinating everything needed for a mass vaccination program, “We basically have in place contracts to supply a billion needles and syringes.

We’re using the full power of the federal government and private industry to reduce inefficiencies.”

Azar said the vaccines are being manufactured even as clinical trials are underway.

“We expect to have high tens of millions of doses by the end of the year and then many hundreds of millions of doses early next year. We have fairy well-rehearsed methodologies of getting the vaccine out there. The only issue as prioritizing groups is how we customize distribution for them.”

As pharmaceutical companies race to find a vaccine for COVID-19, a Colorado company is putting in place the infrastructure needed to deliver the vaccine to millions of people. It is a historic undertaking for Marathon Medical Corporation in Aurora.

The medical equipment distribution company is amassing syringes, vials and needles as part of the Trump Administration’s Operation Warped Speed.

He said the administration is working with doctors and bioethicists to determine who gets the vaccine first. One of the vaccines being developed requires two doses a month apart.

Different people, Azar said, may need different types of vaccines, “In the last two weeks, some very positive news, I should caution, very small clinical trials – initial human trials- but they all went in the right direction.”

He said the vaccines produced significant antibodies to the virus with no serious side effects. The government has contracts with five vaccine manufacturers. Two of them – Moderna and Pfizer – are each looking for 30,000 people to participate in the final stage of clinical trials. UCHealth is among those helping conduct the trials.

Azar said once approved, vaccines will be free to those who can’t afford one and low-cost to everyone else. He says he is hopeful that will happen in the next four months.

“These next several months or so, it’s important that we all act responsible, that we all do our part, that we wear face coverings, practice social distancing and good hygiene.”

Azar also said that in addition to a vaccine, several treatments are also showing promise, including a bioengineered antibody could widely be available by late summer/early fall. 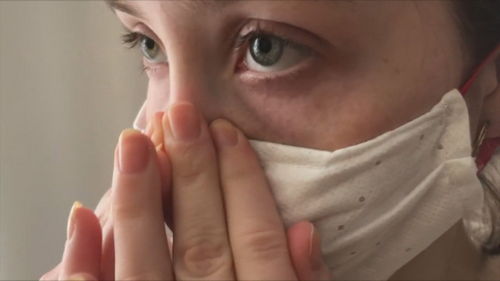 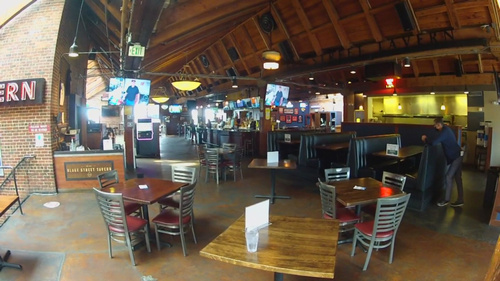