Professor Roger Kirby, president elect of the Royal Society of Medicine, told BBC Radio 4’s Today programme: “The winter is coming – to use a quote from Game of Thrones – and almost certainly a second wave of this virus is coming.

“What we saw in 1918 was the virus change, you know, the second wave was different from the first wave and it affected a different group of people, predominantly younger people.”

Over the summer of 1918 the Spanish flu appeared to be dwindling and it was hoped the pandemic might be coming to an end.

A second wave of coronavirus is “certainly coming” – but this time it could target young people, experts have warned.

The first wave of Covid-19 has predominantly affected elderly people, those with underlying health conditions and ethnic minority groups.

But scientists fear young people enjoying their summer will be hit next – as was the case with the 1918 Spanish flu pandemic.

But there was a huge spike in deaths between September and November and, unlike a typical seasonal flu which mainly kills the very old and very young, this strain targeted young, healthy people in their mid-20s to mid-30s.

A study published in 2016 suggested the flu people are first exposed to as a child plays a major role in setting up the human immune system to defend against one of just two main types, therefore determining whether they live or die in a major flu pandemic, such as the 1918 outbreak.

Dr Hans Kluge, Europe regional director for the World Health Organisation (WHO), said young people enjoying their summer could be behind a resurgence in cases in Europe in recent weeks.

He told the Today programme: “What we do see is that in the European region there has been a slight uptick in new cases in the past couple of weeks.

“In fact, an increasing number of countries experienced localised outbreaks and a resurge in cases.

“Whether this is a first wave or a second wave, what we do know [is] it’s a consequence of change in human behaviour.

“We are receiving reports from civil and health authorities of a higher proportion of new infections among young people.

“So for me the call is loud enough to rethink how to better involve the young people in response and engage next to them.”

Dr Kluge said he had two daughters and understood young people “do not want to miss a summer”.

But, he added: “They have a responsibility towards themselves, their parents, grandparents and communities and we do know how to adopt good healthy behaviours so let’s take advantage of the knowledge.”

Prof Kirby, who on Tuesday held a conference which heard from 17 experts from around the world, said the main message to come out of the event was for people to protect themselves against a second wave by “getting fit” and “losing weight”. 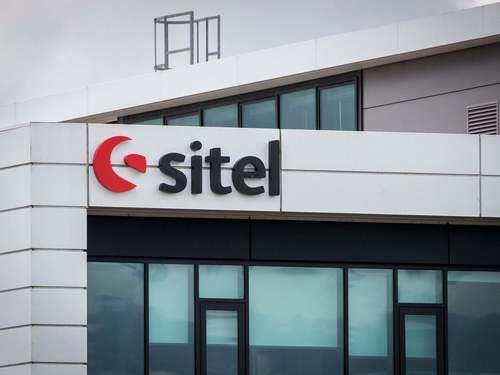 Something badly wrong at test and trace centre in Motherwell 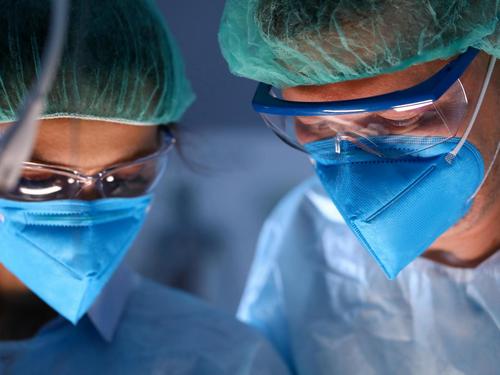 Surgeons told not to discuss lack of PPE