In addition to celebrating the Broads’ investment in the future, USC Stem Cell showcased present progress during an impressive lineup of scientific talks and posters by faculty members, postdoctoral trainees, PhD students and other researchers.

Fittingly, the ISSCR recognized Eli and Edythe Broads’ sustained contributions to stem cell research and regenerative medicine by honoring the couple with the 2019 Public Service Award.For the first time ever, the City of Los Angeles hosted the world’s largest stem cell conference. By choosing Los Angeles as the host city for this major annual meeting, the International Society for Stem Cell Research (ISSCR) acknowledged the city’s growing importance as a hub for the biosciences, as well as the world-class research taking place across the city, region and state of California. The meeting was co-sponsored by USC Stem Cell and the Choi Family.

Laura Mosqueda, dean of the Keck School of Medicine of USC, shared her personal insights during the luncheon “A Seat at the Table: Women at the Leading Edge of Science.” She encouraged women in science to acknowledge and address the reality of gender bias, to stand up for themselves, to help each other succeed on their own terms, and to maintain a collaborative spirit. The other panelists were Sally Temple, who is the scientific director of the Neural Stem Cell Institute, and Rachel Haurwitz, who serves as the president and CEO of Caribou Biosciences. Professor Christine Mummery from the University of Leiden moderated the lively and inspiring discussion.

During a session focused on bringing stem cells to patients, USC Professor Mark Humayun discussed the ongoing clinical trials of a stem cell-based implant to treat age-related blindness caused by what is called advanced atrophic age-related macular degeneration with geographic atrophy. Humayun shared early results from patients demonstrating the feasibility, activity and safety of this implant, which is being developed with support from the California Institute for Regenerative Medicine (CIRM) and Santen Pharmaceutical Co, Ltd. Regenerative Patch Technologies is conducting these clinical trials.

USC assistant professor Leonardo Morsut shared his successes in engineering synthetic genetic circuits that can direct cells to self-organize into multi-layered structures reminiscent of simple organisms or the first stages of embryonic development. He is currently using these circuits to construct vascularized muscle tissue and nerve-muscle junctions in the laboratory, with the goal of studying the basic biology of organ formation and modeling disease.

USC assistant professor Michael Bonaguidi introduced his innovative computer algorithms, called Revealing Origins and Ontological Targets, or ROOT. Designed to uncover the hidden causes of health problems, the software pinpoints the sequence of molecular events underlying disease progression, and identifies FDA-approved drugs that might help. The Bonaguidi Lab has already used ROOT to understand and discover drugs that might treat cognitive decline in older mice, and to restore the regenerative capacity of older neural stem cells. Bonaguidi aims to use the same approach to develop new and personalized treatments for human dementia and epilepsy.

Postdoctoral fellow Dr. Nils Lindström from Dr. Andy McMahon’s laboratory described the normal embryonic development of the kidney’s basic filtration unit, called the nephron. Nephron development is similar in mice and humans, although there are species-specific differences in the timing of how cells differentiate, the size of tissues and the genetic signals regulating the process. This research will serve as a blueprint for how to grow better nephrons in the laboratory to study kidney disease and eventually functional kidneys for replacement therapies.

PhD student Tracy Tran, also from the McMahon Lab, described how a critical kidney cell type, called the podocyte, develops in the human. To better understand this process, she studied gene activity and regulation in developing kidneys, as compared to lab-grown mini-kidneys known as organoids. Her research brings new insights into chronic kidney disease, and could inform the engineering of functional replacements for kidneys.

Postdoc D’Juan Farmer, also from the Crump Lab, discussed a serious birth defect called craniosynostosis, in which the bones of a baby’s skull prematurely fuse and restrict brain growth. By studying zebrafish with mutations similar to those that cause a particular form of craniosynostosis in humans, Farmer has uncovered important information about the embryonic origins and genetic regulation of the stem cells that malfunction in craniosynostosis.

Postdoctoral fellow Dr. Ksenia Gnedeva from Dr. Neil Segil’s laboratory talked about the role of a protein complex, called Yap/Tead, in the development of the hearing organ. This work offers clues for new approaches to treating hearing loss.

Through these talks and many others, the ISSCR 2019 conference created an opportunity for scientists from around the world to become better acquainted with the vibrant and collaborative research community at USC and Southern California.

“USC Stem Cell was founded less than a decade ago,” said its leader, Andy McMahon. “Our role at ISSCR 2019 was a great demonstration of how much progress we’ve made during such a short period of time, and of our collaborative drive to bring together our colleagues across Southern California and the globe.” 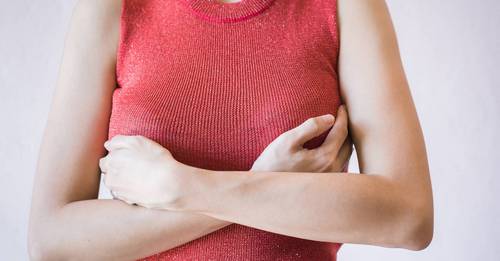 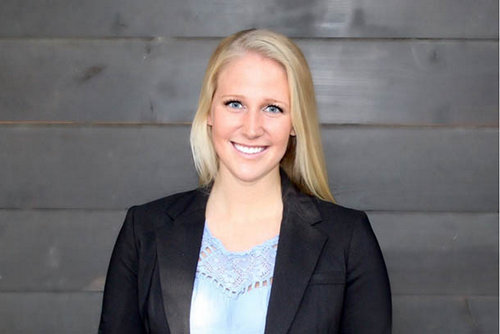 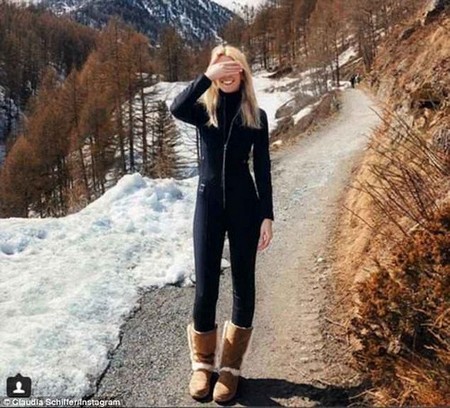