A ‘healthy’ toddler who suddenly forgot how to crawl, sit up and stand has been diagnosed with a condition similar to Alzheimer’s disease.

Holly Chandler, three, was diagnosed at 20 months with Niemann-Pick Type C (NP-C) – a condition which attacks her brain in a way similar to Alzheimer’s.

Single mother Elaine Fisher, 38, of Dudley, West Midlands, has been left ‘mourning’ following the heartbreaking diagnosis of her daughter.

Doctors revealed Holly had lost the ability to keep herself upright because of the rare condition, which strikes around one in 120,000 people in the UK.

Ms Fisher, who has three other sons, first noticed something was wrong around Holly’s first birthday when after she came down with a viral infection.

Holly Chandler, three, was diagnosed at 20 months with Niemann-Pick Type C – a condition which attacks her brain in a way similar to Alzheimer’s

Comparing her to her grandson of a similar age, she realised Holly stopped hitting her milestones – and started to forget the ones she had previously met.

While her grandson Jacob, just one week older than Holly, had started walking and interacting more, Ms Fisher’s daughter was regressing.

A nine-day stay in hospital and numerous tests led Holly’s diagnosis. Ms Fisher is now determined to give her daughter the best quality of life possible.

Ms Fisher, who gave up her job as a shop assistant to be Holly’s full-time carer, said: ‘I have had to mourn the daughter I will never have while learning to care for Holly as best I can.

‘I had been thinking about all the things we could do together like I do with my mum, shopping and going out, but that’s been taken away from us.

‘It’s been a very steep learning curve learning about this horrible condition. The best way to think of it is like Alzheimer’s, because it attacks the brain in the same way.

‘She’s still a lovely, bubbly, funny little girl who adores Tinkerbell. She has loads of Tinkerbell toys. But she has gone backwards from where she was.’

She added: ‘She was able to stand up, sit up and crawl but she can’t anymore because those parts of her brain have been attacked.

Single mother Elaine Fisher, 38, of Dudley, West Midlands, has been left ‘mourning’ following the heartbreaking diagnosis of her daughter

Doctors revealed Holly had lost the ability to keep herself upright because of the rare condition, which strikes around one in 120,000 people in the UK

WHAT IS NIEMANN-PICK TYPE C?

Niemann-Pick Type C (NP-C) is a rare inherited neurodegenerative disease that affects people of all ages.

The age of onset can differ greatly, with around 50 per cent of cases appearing in childhood.

NP-C is caused by an accumulation of lipids, or fats, in the liver, brain and spleen.

Symptoms can include enlarged spleen or liver, problems in walking, difficulty in posturing of limbs, slurred speech, earning difficulties and progressive intellectual decline.

It is inherited when two copies of a faulty gene (a mutation) are passed on to a child.

In every pregnancy of a couple who each carry a copy of the faulty Niemann-Pick gene, there is a one in four chance (25 per cent) that their child will have Niemann-Pick disease.

It is estimated that one in 120,000 have Niemann-Pick, although recent evidence suggests this may be an underestimation.

There is no cure for NP-C, although patients benefit from palliative treatments.

There are a number of clinical trials currently taking place investigating new therapeutic options for patients with NP-C.

‘Sometimes she would just lie on the floor and not do anything, not even make eye contact, although she is better at interacting now.

‘We aren’t sure how long we have left with her. No one can tell us.

‘She could make it to her 20s, or it could just be a couple of years. So we are making sure we make all the memories we can.’

Ms Fisher gave birth to Holly at 37 weeks in October 2014 via caesarean section after doctors realised she was not growing anymore.

However, when she was born, she weighed 5lbs and appeared healthy so doctors discharged them both the next day.

Ms Fisher said: ‘The pregnancy was pretty normal. I had really bad morning sickness and I could only keep down sweet things.

‘Then in the last month of the pregnancy they began to monitor me as Holly had stopped growing. They decided to carry out the C-section and Holly was born.

‘She was tiny, about the size of my two hands, and newborn clothes dwarfed her for about six weeks.’

Noticing something was wrong

Holly carried on developing normally and learned to crawl, sit up and pull herself into a stand by herself.

But shortly after her first birthday Ms Fisher noticed something was was not right.

After coming down with oral thrush, something she had caught before, Holly did not recover properly.

When she started falling behind Ms Fisher’s grandson, who is a similar age to Holly, in her development she knew something was wrong.

Ms Fisher said: ‘At her 12 month check up she was fine and there were no worries. Then she got oral thrush around her first birthday and did not get back to normal.
Ms Fisher, who has three other sons, first noticed something was wrong around Holly’s first birthday when after she came down with a viral infection

Ms Fisher, who gave up her job as a shop assistant to be Holly’s full-time carer, said: ‘I have had to mourn the daughter I will never have while learning to care for Holly as best I can’

‘I have a grandson who is a week older than she was and he was walking and she was just not.

‘Seeing the two together you could tell something was not right.’

In April 2016, Holly was admitted to Russells Hall Hospital in Dudley with an ear and throat infection.

She was in hospital for nine days, during which time doctors noticed she had an enlarged spleen and started running tests.

Ms Fisher said: ‘I knew it was serious because there were about six staff members in the room when they told me.

‘They asked me how she was doing and then they explained she had Niemann-Pick Type C. I had never heard of it so at first I had no reaction.

‘Then the doctor said this is a disease that will attack her brain to the point that it will be completely damaged.
Ms Fisher and her three sons Owen, 20, Josh, 17, and Alex, 16, care for Holly at home

Ms Fisher is focused on trying to give Holly, who also suffers from Crohn’s disease, the best quality of life possible (pictured with her auntie Khloe)

‘At that point the world just crashed and I remember breaking down into tears. I cannot remember what the doctors said after that.’

NP-C causes some patients to develop symptoms in early childhood, while others remain symptom free for many years.

The condition causes a build up of fats, or lipids, in the liver, brain and spleen, destroying the cells.

As the brain is attacked by the condition, it causes dementia-like symptoms.

Ms Fisher said: ‘It’s accurate to describe the disease as Alzheimer’s and I often do to people when they need a simple explanation.

‘The reason is the way that Alzheimer’s attacks the brain is the same as Niemann-Pick Type C.’

Focusing on quality of life

Ms Fisher is focused on trying to give Holly, who also suffers from Crohn’s disease, the best quality of life possible.

She is fed through a nasal tube at night to keep her weight up and receives medication to keep the condition and other infections at bay.

The toddler also attends a nursery with a dedicated carer twice a week, which she loves.

Ms Fisher said: ‘We go out as much as we can and take lots of pictures so we have memories, although we do have to avoid loud places as Holly does not like them.

‘She loves to play and will put her hands on top of mine and point to things she wants. We make sure she stays as happy as she can and enjoy having her with us.

‘She’s my precious little girl and I don’t know what I’d do without her.’ 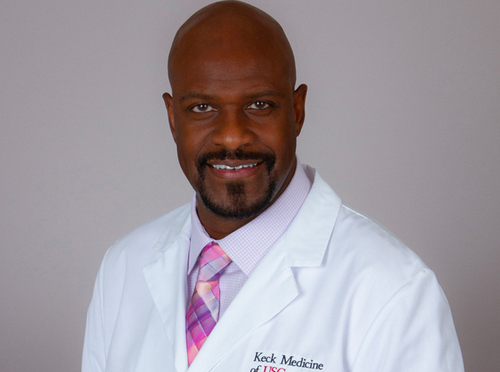 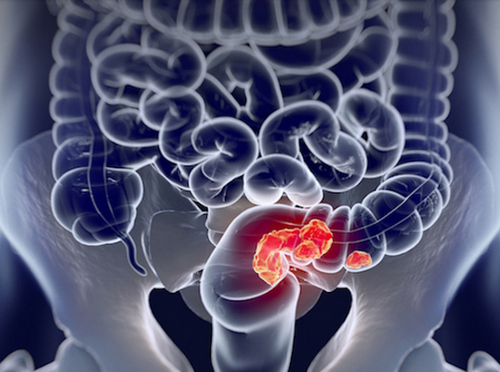 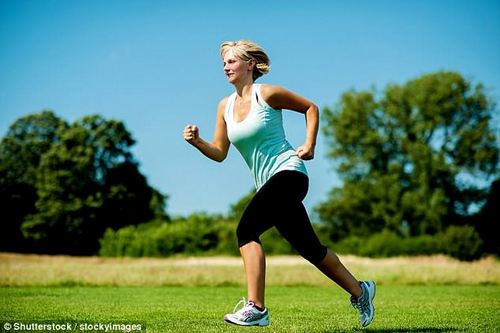