A month after treatment, more than half of the participants no longer met the ‘diagnostic criteria for PTSD’ – and that figure went up to around two thirds of patients in groups on a higher dose.

Soldiers suffering from post-traumatic stress disorder should be administered ecstasy to treat or even cure their condition, a new report says. A study of veterans and emergency service personnel diagnosed with the condition found the illegal party drug reduced depression and improved sleep quality.

Ecstasy has long been a favorite at trance parties and raves because of its ‘warming’ feeling, flooding users with intense feelings of euphoria. It also reduces fear and imbues users with a deep sense of love and acceptance of themselves and others – something which is now being increasingly viewed as a legitimate option for trauma therapy in mainstream medicine.

More than half of the 26 volunteers with PTSD no longer qualified as having the condition after a month of treatment with MDMA, also known as ecstasy (file image)

But PTSD sufferers were warned not to take the controversial pill without seeking medical advice first.

The US Food and Drug administration has already hailed the psychedelic drug as a ‘breakthrough therapy’ – setting it on a fast track for review and potential approval.

The researchers said carefully supervised administration of MDMA – better known as ecstasy – is safe and could boost treatment when combined with counselling.

Dr Allison Feduccia, of the Multidisciplinary Association for Psychedelic Studies (MAPS) Public Benefit Corporation in Santa Cruz, California, said it ‘may have a role to play in the future treatment of PTSD.’

The illegal street drug is emerging as the most promising tool in years for the military’s escalating PTSD epidemic. There is no cure and available treatments are often ineffective.

Turning it into a government-sanctioned medication would be controversial – and has already led to scientists studying new uses for LSD and ‘magic mushrooms’.

About one-in-six military personnel and veterans and up to a third of emergency service workers are affected by PTSD. Prevalence in the general population is around eight per cent.

Treatments include drugs and counselling with the former more effective.

But drop-out rates are as high as 40 percent along with the use of pills prescribed for a different condition – underlining the need for new therapies.

The study involved 26 US volunteers – 22 veterans, three firefighters and one police officer – who were randomly selected to receive 30, 75 or 125mg doses of MDMA during counselling sessions.They included seven women,a dn their average age was 37.

All had PTSD for at least six months resulting from a traumatic experience during their service. Neither they nor their psychotherapists were told about the size of the dose.

One month after a second session took place seven out of 12 in the 125mg group (58 percent) no longer had PTSD according to diagnostic tests – increasing to six in seven or 86 percent of those taking 75mg.

This compared to only two out of seven given 30 mg, reports The Lancet Psychiatry.

On average the two higher dose groups experienced up to five times greater reductions in symptom severity. This included significant reductions in depression and improvements in sleep.

After a year, 16 were still clear of PTSD – although two had a renewed diagnosis.

Dr Feduccia said: ‘Key elements that contribute to the safety and efficacy of MDMA-assisted psychotherapy include careful medical and psychological screening, preparing participants for the MDMA experience and treatment, close support by trained psychotherapists during the sessions as well as professional follow-up support.

‘In this environment, our study suggests that MDMA might help augment the psychotherapeutic experiences and may have a role to play in the future treatment of PTSD.

‘However, we would certainly not recommend that individuals try these drugs for the treatment of psychiatric disorders without the support from trained psychotherapists.’

She added: ‘There were gains in psychological, occupational, and social functioning for participants treated with active doses of MDMA, and similar to the improvements in PTSD symptoms, these gains continued to grow in the year following treatment.’

Six (23 percent) of the participants had taken ecstasy on between two and five previous occasions.

All three groups reported side effects including anxiety, headache, fatigue, muscle tension and insomnia. There were also some temporary increases in suicidal thoughts.

Dr Feduccia said: ‘This model of treatment is different to most pharmacological interventions in that its effectiveness appears to be mediated through pharmacological effects augmenting meaningful psychotherapeutic experiences.’

The findings build on two earlier studies by MAPS that came up with encouraging results. One looked at the effect of two doses of MDMA and the other compared MDMA-assisted psychotherapy with a placebo.

Professors Andrea Cipriani and Philip Cowen, of Oxford University, reviewed the latest research for the journal, said its short-term use ‘seems safe’ under close medical supervision.

They said: ‘MDMA is legally proscribed and there have been numerous safety concerns attached to its recreational use in the form of ecstasy, which might not contain pure MDMA, including acute fatal toxicity as well as the possibility of long-term cognitive impairment and damage to serotonin neurons.

‘Recreational users can also experience a rebound – ie, lowering of mood a few days after MDMA ingestion – which is a particular concern in individuals vulnerable to depression and suicidal feelings.’

They added: ‘The unmet need for better PTSD treatment, particularly in veterans and first responders, is undoubted.

‘However, the generalisability of the benefit of MDMA-assisted psychotherapy to more mainstream psychiatry remains to be established.’

Dr Feduccia and colleagues said a bigger trial is now needed before the potential for the therapy to influence available treatments can be fully assessed. PTSD can manifest itself through insomnia or hyper-alertness. Sufferers are six times more at risk of committing suicide and having marital problems.

Experts estimate if blights the lives of up to one in five soldiers who served in Iraq or Afghanistan. It often leaves its victims in sudden panic and prevents them from dealing with the original trauma. 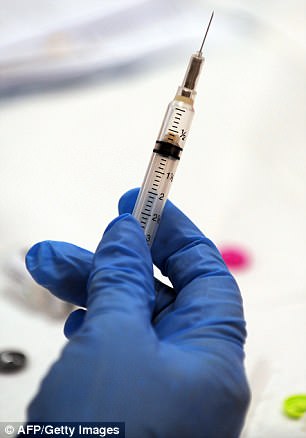 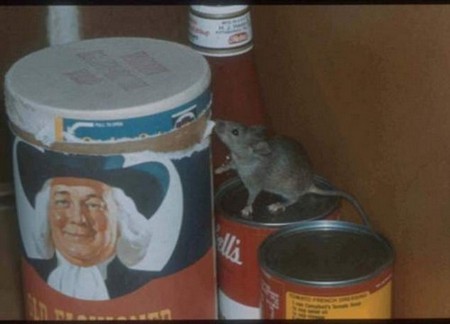 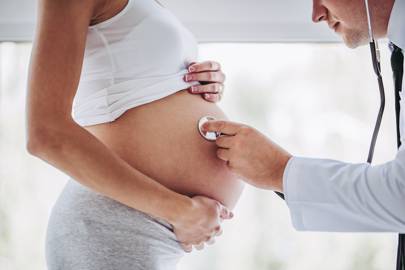