The Latin term “hematuria” is indicated by detection in the urine admixture of blood. Patients notice the appearance of reddish coloration of urine. The intensity of the color depends on the amount of blood.

In normal healthy human can detect not more than 2 red blood cells in field of view. In the urine collected for 12 hours, the number of cells should not exceed 105. If laboratory revealed more, the symptom is regarded as a possible pathology, and the physician must identify the causes of hematuria.

Microhematuria as a normal variant and improper collection of urine

Not always, the presence of microscopic hematuria indicates that the disease.

A small increase in urine red blood cell count is possible with the collection analysis:

Microhematuria may occur after walking or running for long distances in athletes. You know the same as the soldiers forced March, even has the title “March hematuria”. What it is, from the point of view of the mechanism of development remains unclear. A long observation of men with previously identified marches form indicates the absence of connection with any renal changes.

This symptom lasts a short time and quickly disappears on its own, if you pause exercise.

The preservation of red color of urine may indicate pathology. Patients sometimes mistaken for hematuria such color after the ingestion of foods with dyes, beets, carrots.
Re-analysis after the restrictions in the diet allows to reveal the truth

On the other hand, there are diseases in which microhematuria appears to work sporadically. An example is nephroptosis (omission kidneys), pathological mobility: the red blood cells get into the urine when the vertical position of the patient, disappear lying down. Gross hematuria does not happen in a healthy person. Most often it indicates kidney or urinary tract.

Mistaken for hematuria accept discharge from the genitals.

Hematuria in men can be associated with exacerbation of prostatitis, benign prostatic hyperplasia.

As the blood into the urine?

In a healthy organism, not mixed blood and urine, there are physiological barriers:

Causes of hematuria in the mechanism of development are divided into extrarenal and renal. Let us examine the details of each option.

The mechanism of penetration of blood in the urine can be caused by:

Especially hurt the walls of the ureters oxalate stones, having sharp edges

In diseases, accompanied by decompensation of heart manifested by hematuria as a sign of General stagnation in the venous network of the pelvis. Formed phlebitis, thrombosis in small veins, they increase the pressure inside of the vessel and move the red blood cells in the urine.

The mechanism of renal hematuria is associated with disruption of structural components:

Destruction of the glomerular apparatus is the basis of hematuria in diseases with a hereditary form of transmission.

According to another classification of the causes of hematuria are divided into:

These facts confirm the need to determine the cause of blood in the urine with the help of modern diagnostic methods.

Hematuria itself is not a disease, but a symptom. Her appearance is alarming the treating physician, as is often accompanied by exacerbation of the disease. This is especially true of gross hematuria.

During massive bleeding from the kidney due to trauma, neoplasms, bladder cancer and adenocarcinoma of the prostate on a background of urination appears intensely colored urine with clots

Perhaps the overlap of the ureteral openings and the neck of the bladder with clots. Accumulated a significant amount of urine mixed with blood. Muscle pererastayut. The condition is called “tamponade of the bladder.”

Hematuria (often gross hematuria) is part of the nephrotic syndrome with hypertension, edema. The appearance of this combination indicates acute glomerulonephritis or chronic.

At the same time show signs of kidney failure:

Reduction of hematuria or disappearance of the evidence of the remission of the inflammatory process, the transition of chronic nephritis in remission. Metabolic disorders caused by a change in the function of tubular reabsorption (accumulation of calcium, urea), contribute to long-term microscopic hematuria.

Usually there is a link attack:

Asymptomatic hematuria – complicates the task of diagnosis. When uncertain etiology bleeding in the urine or hematuria is intermittent, the patient needs to conduct a comprehensive examination to exclude diseases causing this manifestation.

If gross hematuria visible to the eye, microhematuria can be detected only by microscopy of urine sediment.

The study of the structure of the cells indicates the level of possible lesions of the urinary tract:

Using dvuhtonnoy sample practical the doctor can approximately determine the source of bleeding.

The patient needs to urinate in two containers without any interruption. In the first approximately 1/3 of urine produced, the second – the remaining 2/3.

Total hematuria often defines a poor prognosis and method of treatment of the disease. It occurs when renal tuberculosis, ulcerative cystitis, papillary necrosis, urolithiasis.
The sample is applied, if it is not possible to quickly carry out other studies

The simultaneous presence of clots tells about the destruction of large vessel.

The shape of the blobs changed:

With the purpose of differential diagnosis of hematuria and confirmation of renal origin is carried out:

Method helps in the differential diagnosis:

The attending physician survey of patient and primary tests appoints most recommended method of examination. For the solution of the question of the stage of disease and choice of treatment it is necessary to identify not only the source of the bleeding, but his one – or two-sided origin, the intensity, the degree of danger to the body.

Features of hematuria in children

When analysing the examination of the child, one should not forget that renal filtration in children from one year to two years has not reached optimal development. The glomerular membrane while transmits red blood cells. Normal allowed the identification of up to 5 cells per field of view.

A permanent record is established after the age of two:

The excess is regarded as hematuria. The physiological nature of the symptom is possible with insufficient adaptability of the children to the ambient conditions.

Parents can get erroneous result of analysis, if the child is correctly washed in the appearance of enterocolitis with diarrhea. Teenage girls do not always take into account the incomplete end of the period. Microhematuria possible when inflammation of the appendages, endocrine failures.

What causes hematuria in pregnant women?

Hematuria during pregnancy is triggered by the following reasons:

Pregnancy causes disruption remission and intensification of chronic diseases, such as anemia, systemic lupus erythematosus, diabetes mellitus, hemorrhagic diathesis. Observation and management of pregnancy in women with these diseases is carried out simultaneously by physicians midwives and specialists in the field.

The treatment of hematuria is carried out after determining the cause and therapy of the underlying disease. If the “culprit” is an inflammatory process that required antibiotics, other means of combating bacteria, viruses, specific flora in the urine.

Autoimmune processes are treated with drugs that suppress the excessive reaction. Poisoning need to detoxification, if necessary, hemodialysis.

Folk remedies is also correct to treat the underlying disease, but herbalists strongly recommended for hematuria use decoctions of:

Reasonable patients are not advised to self-treat without consulting a doctor. The problem of evaluation of hematuria associated with mistakes and late diagnosis of tumors. Therefore, early treatment of persistent and finding the causes are of such great significance. 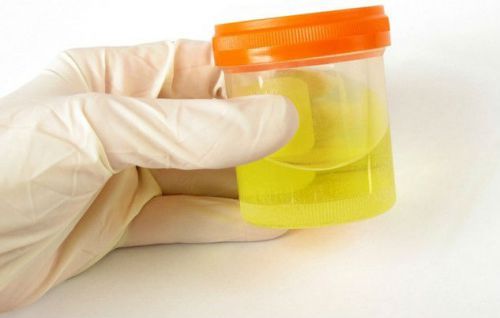 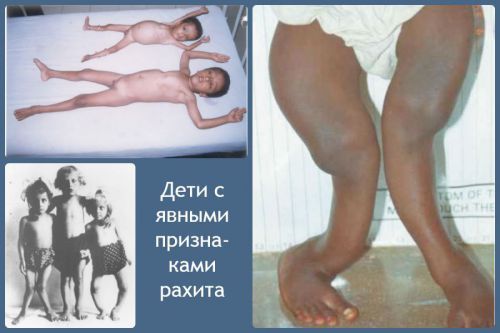 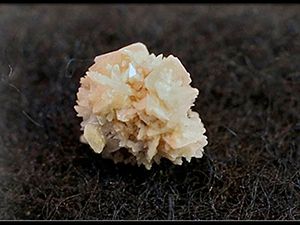 The stones of phosphates in the kidneys

8 thoughts on “What is hematuria”