Discharge from the urethra may be normal, and a symptom of the pathological process occurring in the body. Women and men the structure of the urinary organs is significantly different. In particular, the urethral canal of a woman is much shorter and wider than the male.

Therefore, the fair half of mankind are more common diseases of the genitourinary system, as pathogens are much easier to get via the short urethra to the bladder, the sexual organs than men. In appearance, secretions, their consistency and the smell is often possible to talk about the origin and the cause of the exudate. Of course, to do this can only be a specialist, on the basis of visual examination and laboratory findings.

Discharge from the urethral canal in males

Discharge from the urethra in men can be both physiological and pathological.

To physiological secretions include:

Abnormal discharge in men is different from physiological number of specific characteristics. There may be too many or, on the contrary small, color – white or yellow discharge, sometimes with blood or purulent admixtures.

The consistency is thick liquid or sticky, the smell can be sour, or putrid fish. Stand out pathological exudate may appear periodically or permanently. This often relates to the use of alcoholic beverages or certain foods, excitement, urination.

Depending on the causes of the pathological process, durability of immunity and the presence of chronic diseases, there will be different selection. Male organism in norm is sufficiently robust and resistant to various pathogens, so if you notice unusual discharge from the urethral canal, you should immediately contact a specialist.

Appear discharge from the urethra can cause of sexually transmitted diseases. In this respect, men are active, because rarely think about protection, have a lot of sexual partners and often tend toward casual sex, where and picking up a venereal disease.

So, while ingested chlamydia or Mycoplasma allocation will not be abundant, the mucous texture and thick. Pus in the secretions may appear in gonorrhoea will present a characteristic fetid odor, yellow or green exudate.

White discharge from the urethra may appear as a symptom of Ureaplasma (the accumulation of fluid on the head of the penis), or candidiasis, especially if the discharge has a characteristic cheesy consistency and a sour smell. A yeast infection in men may develop as a result of a long course of antibiotic therapy, at least in the transmission of sexually transmitted fungi.

If men appear transparent allocation, there is a painful urination, pain in the back or abdomen, it may indicate kidney stones. Facing stones from the kidney hurt the delicate mucus membrane of the urethra, causing inflammation and the appearance of related symptoms. For neonorange of urethritis characterized by the appearance is not abundant inflammatory secretions with the presence of symptoms: burning, itching, frequent urination. If the infection is ascending (from the bladder to the kidneys), then the discharge can be blood impurities.

Discharge from urethral canal in women

Discharge from urethra in women is naturally present constantly. That’s how the female body is, in particular, the genitourinary system, which in the normal state in different period of menstrual cycle produces different selection: slimy, rich and poor, bloody. Slimy exudate may appear as the sign of the normal functioning of the organs, if he without the unpleasant smell and undesirable symptoms are not abundant.

Due to the anatomical features of the female body, particularly of the genitourinary system susceptible to various inflammations. The most frequently stated urethritis, in which the inflamed walls of the urethra. When the urethra is affected, the inflammation of its glands. This is accompanied by accumulation of pus or blood visible in urine when urinating.

Urethritis can be specific and nonspecific.

To provoke urethritis can some unfavorable factors.

The disease may occur as a result of:

As treatment of the disease prescribe a change in diet, with the exception of food, which can irritate the inflamed mucosa of the urethra. Antibiotics may designate, if the causative agent, the bacterium, or with urethritis there is a disease associated with pathogenic flora.

The secretion from the urethra typical white exudate, cheesy structure with a characteristic odor – a clear sign of candidiasis. Fungi in the female body belong to conditionally pathogenic flora in and of themselves are not dangerous (not counting the discomfort and severe itching), but they are a good tool for penetration and propagation of infections. Candidiasis in women often occurs during pregnancy, background stress, weakened immunity. To cure the disease now is quite simple, but first you must identify the cause of the activity of the fungal flora and eliminate it.

With the appearance of copious secretions obscure etiology that concern appearance, odor and other associated symptoms, you should consult a doctor. In the office of a gynecologist will be conducted examination, a swab is taken, less can appoint an ultrasound.

Based on the results of the inspection and analysis will be assigned a treatment using special drugs. Most importantly, early detection of the disease and begin therapy to avoid the transfer of disease from acute stage to chronic. To self-medicate before the examination is prohibited. 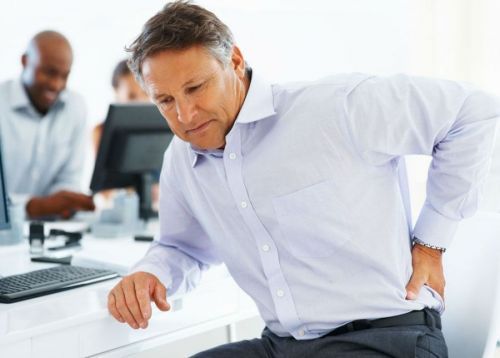 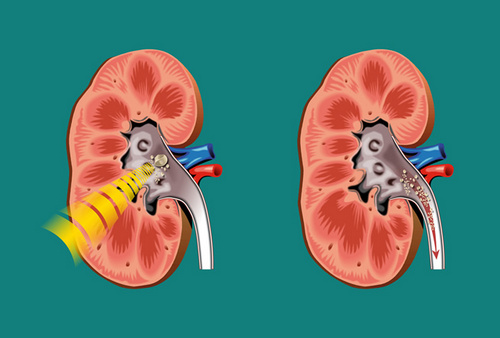 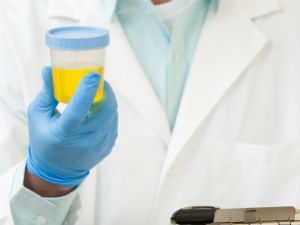 4 thoughts on “Discharge from the urethra”