Modern children need to learn how to train your memory, to keep attention, how to classify information and where to look for the one that you can trust, how to behave in a situation of endless stress and time pressure/

The Professor of St. Petersburg state University, head of Department of problems of convergence of natural and humanitarian Sciences, head of laboratory for cognitive studies, doctor of Philology and biological Sciences Tatiana Chernigovskaya.

What challenges mankind prepares artificial intelligence, and how should education respond

Computers learned to play chess. It would seem that poker is a joke will not work.

The ability to bluff, poker face – all that is purely human. But please: create a program Libratus, which smashed to smithereens the four professional players.

And it is not in the games. Artificial intelligence has acquired not only algorithmic. That is, the robots actually invade our territory.

We are already in another civilization.

It is not necessary to pretend that artificial intelligence is somewhere in the future. The future is already here.

We dispersed, and fly with great speed. Our world is fluid, unstable, and hybrid. It’s a different world than the one we had five years ago.

And this is an irreversible change, which have global significance. We just have to understand.

The world has become pchelovechnost. There were value and space in which we live: nanoseconds nanometers. But all this is already affecting our civilization, and we need to know in this world to live, what to do, what to get education.

The Internet of things, self-organizing networks: digital reality starts to be a player on the field of evolution. It becomes a sign of selection.

If I knew how to use it all, not just the buttons to push, and really understand, I get one category of people. But if only know how to fry pancakes in another.

In this new world to live? Humanity is still very much have to agree.

When augmented reality system is able to create an immersive experience, how not to lose a basic understanding of how actually the world we are?

How to teach robots to make difficult decisions? Inside the digital world categories such as morality and law have completely different configurations.

For example, the drone knocks down a pedestrian. Who is responsible?

Or the car gets a choice, which is, perhaps, in every textbook of psychology: turn right – down the five people you turn left – one person. Where to turn?

The solution should be built into the machine originally. That is, we need to program a moral category.

How to do it? Who should make such decisions?

Let’s say we all give up on the mercy of the mechanisms. And what can handle?

The stories that people, freed from the routine, begin to write sonnets, makes me smile. Idle civilization! Already this term appeared: the”superfluous people” – people who have nothing to do.

For our civilization is really the time to stop and think: where were we?

We will not be able to digest this civilization, if we don’t have serious internal guidelines.

We very much need to think. And to draw many practical conclusions.

For example, how are we supposed to teach children how to look like a University?

In the first year we taught one lady. She came to class with a yellow booklet, which she wrote, opened it and began to read aloud.

Each time I was so fucking angry. The competition for admission is 30 people in the place. If I was, then, probably, I can read. Why would I want to go to the other end of the city to hear the teacher reads the book if I could read it yourself in half an hour lying on the sofa?

The teacher or a teacher who just comes to present knowledge, is not necessary. This knowledge is extracted in another way.

I’m sure what we do, is the virus infection. We just need to infect. They somehow must become interested in what we offer. If they are not interested, don’t waste the time and money – an empty case!

To teach people that don’t just convey some information, but explain, comment on, provoke, cause a dialogue, excite protest. It should be people whose brains have not plastered with clay.

If you open the skull, hardly it is possible to see, where are the nouns, where an adjective.

But if there are people who after a stroke remember the verbs, but nouns don’t remember – so this division is.

If we knew how the brain actually works with the information it would have turned all of our education.

That it can no longer go as it goes on, is an obvious thing.

Maybe children should be taught how to “keep” memory, attention, how to classify information, how to get the information that you can believe, how to behave in a situation of endless stress and time pressure.

How not to be afraid to say what you think even if your opinion does not coincide with the standard? After all, isn’t that let to the discovery?

We don’t need all these people who are graduating from universities and schools with the knowledge that everyone has. Need people with open minds who have opened eyes, ears, nose sniffing. We need brains, not plastered with clay.

The challenge of education is to develop those brains on, and not smother them as soon as possible. 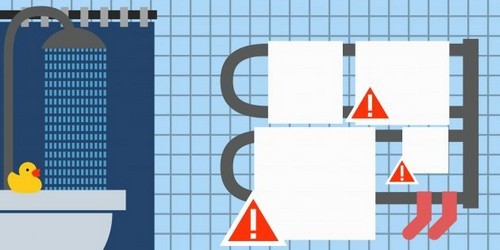 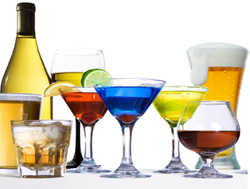 Longer to get drunk during the feast. 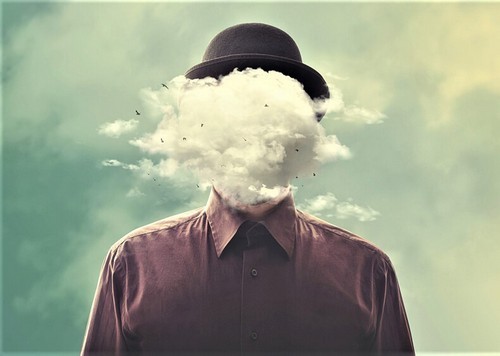 5 habits that help to “turn off” negative thinking