The doctors concluded that a sandwich could cause so serious damage, but figuring out what really happened with Alec, the doctors took nearly 3 months. It turned out that the young man with eosinophilic esophagitis is a chronic immune disease.

In may 2017 14-year-old Alec together with friends went to the football match. During the break, he ate a sandwich with cheese and ham, during which suddenly began to choke on food, at the same time feeling a strong pain in his chest. Alec was immediately taken to the hospital: it was found that the esophagus of a boy torn. While doctors sewed up the gap, they found that the wound is infected. In response to infection Alec developed life-threatening sepsis.

According to the data provided by the National organization of rare diseases (USA), eosinophilic esophagitis occurs in approximately one child out of thousands. Boys suffer from the disease more often than girls. The first symptoms can appear in childhood, but parents often believe that pressing the food is not because of a disease, but because of poor parenting and reluctance is the “right” food. The disease often runs in families and appears in patients who have a tendency to allergic reactions.

Doctors recommend such patients to change their diet: avoid eating foods that can increase the risk of developing inflammation. So, Alec had to give up baked goods and eat more soft, puréed foods. He regularly goes to the doctor with a special device, physicians are expanding the lumen of his esophagus to facilitate swallowing. 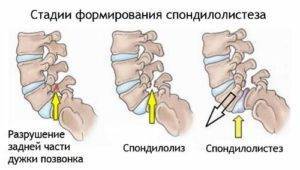 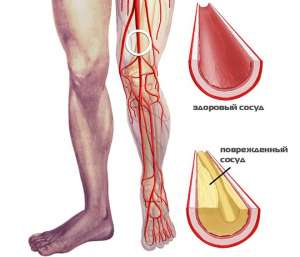 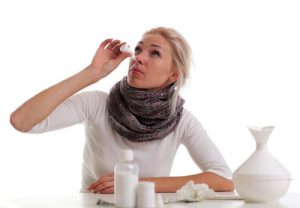 5 myths about the common cold

One thought on “What is eosinophilic esophagitis”