Surgery to remove the sequestered hernia eliminates pain symptoms and improve quality of life. The pathological process is a loss of disc nucleus in the spinal canal and can cause a number of complications.

The cause of hernias is running low back pain in which there is destruction of the intervertebral disc. Provoke pathology can lifting heavy objects or intense exercise. Spinal injury and genetic predisposition often plays a crucial role and are fertile ground for the occurrence of hernia.

A pathological protrusion is manifested in the form of periodic convulsions in the limbs, because it leads to a number of disorders in the musculoskeletal system.

The most gentle ways of getting rid of pathology are laser vaporization and microdiscectomy. Both procedures are performed under General anesthesia and do not require long-term rehabilitation in comparison with other methods.

The operation conducted by the neurosurgeon after a preliminary examination of the picture of the hernia is made by MRI. Deletion of the protrusions is carried out with a laser, which contributes to the heating of tissue and the evaporation of the fluid. The result of such exposure, the hernia decreases in size. This technique involves a quick recovery. But it has its drawbacks. Often in the place of intervention occur swelling and inflammation.

This gentle method is not able to completely restore locomotor activity. Laser vaporization is not suitable for patients who have a vertebrae was misplaced.

The hernia surgery is much more effective than using laser. The intervention produced through a miniature incision. Spine operate under the control of the microscope. This removes only the pathological section, and healthy tissue is preserved and not hurt. This method gives a favorable prognosis and allows to completely restore motor activity in the affected area.

After microdiscectomy can have adhesions that complicate the course of rehabilitation period. After the intervention, often there is inflammation of the lining of the spinal cord. This type of operation does not guarantee that the hernia will not arise again.

The operation of the sequestered herniated disc requiring restoration. It is important to abandon any kind of physical activity and to create favourable conditions for the regeneration of damaged tissues. You must stick to the diet that will speed up the recovery. You should exclude from the menu all fatty and fried, to abandon processed foods. The dish must be cooked with minimal oil, preferably steam way.

It is important to include in the diet of soups, fresh vegetables and fruits, juices, dairy products, boiled fish, nuts, etc. For the restoration of cartilage need to eat food rich in calcium and protein.

During the first month after surgery do not sit, otherwise you can provoke complications. As tissues heal, the doctor includes the patient’s daily routine physical therapy.

To drive is possible only after 6-8 weeks after surgery. The time spent behind the wheel should be no more than 60 minutes. During the recovery period the spine is prohibited the heavy lifting. The doctor often prescribes medicines to speed recovery and prevent complications.

During the rehabilitation period are shown antibiotics, which reduce the risk of infection and relieve the inflammatory process.

With intense pain symptoms the doctor prescribes the derivatives of dipyrone or NSAIDs. In extreme cases, use procaine blockade.

Of muscle relaxers prescribed muscle relaxants. These drugs reduce locomotor activity in the intervention area and eliminate pain. As the recovery of the physical activity increases and the person returns to normal life.

The operation for hernia was performed six months ago. The cost is acceptable, the restoration does not take much time. After surgery felt pain receded. Now you can easily move and get out of bed without discomfort.

Back pain haunted. The doctor diagnosed it as sequestered herniation. No pills did not help. The symptoms only intensified. After a microdiscectomy and felt relieved. Now you can do the usual things.

With a hernia of the spine suffered for many years. When the pain became such that neither drug had no effect, the surgeon advised an operation, which is performed with a laser. A few months later after the intervention can move freely. 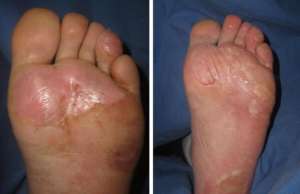 Manifestations and therapy of the syndrome of “trench foot” 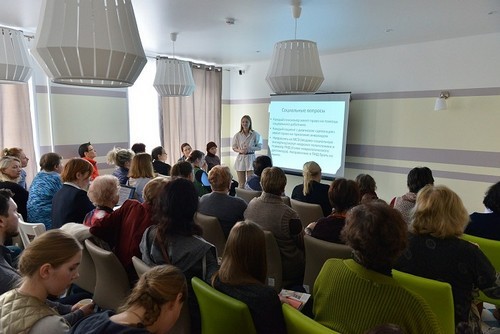 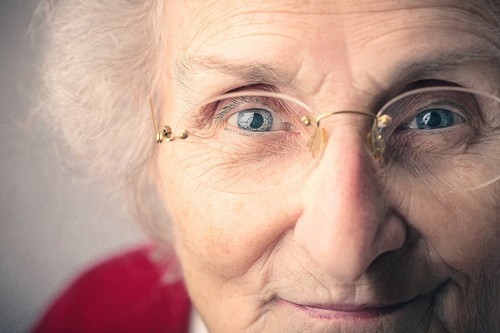 What is a cataract and how is it treated?