The number of cases of ulcers Buruli, a rare tropical disease in Australia continues to grow. The causative agent is the bacterium Mycobacterium ulcerans, which are included in the same family, which includes the bacteria that cause leprosy and tuberculosis.

Buruli ulcer infection, typical for Central and West Africa. Who experts and representatives of health care Australia is concerned that the number of cases of ulcers Buruli in the country is increasing: this trend was seen in 2013, but in 2017, the situation began to acquire catastrophic proportions.

Mycobacterium ulcerans produces mycolactone – toxin, which destroys tissue and suppresses the activity of cells of the immune system. First the cases are formed of swollen, painless nodes, which often don’t cause discomfort. They can be mistaken for insect bites, lipomas or signs of fungal infection.

The disease can progress for several weeks, after which the swelling is replaced by an ulcer on the skin. They can be located almost anywhere on the body, but in 55% of cases formed in the lower extremities.

Scientists still have no information about transmission and methods of infection, that is why there are no recommendations for prevention of the disease, there is no vaccine. It is known that to effectively treat you better, pursuing combination therapy with antibiotics. The frequency of disability in patients with this disease is very high – even in that case, if you are able to cope with the symptoms of the disease, those who suffered the better, you can stay massive ugly scars left after healing.

The most effective treatment is in early detection of the disease, but in most cases, the disease is found too late and treatment is not always helps to cure better without a trace. 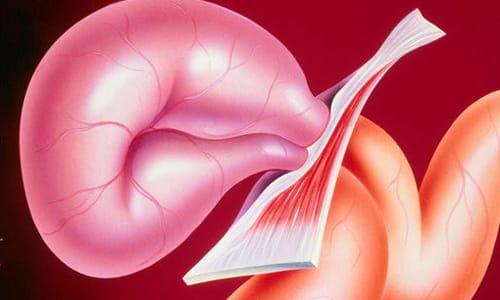 How is the hernia white line of the abdomen? 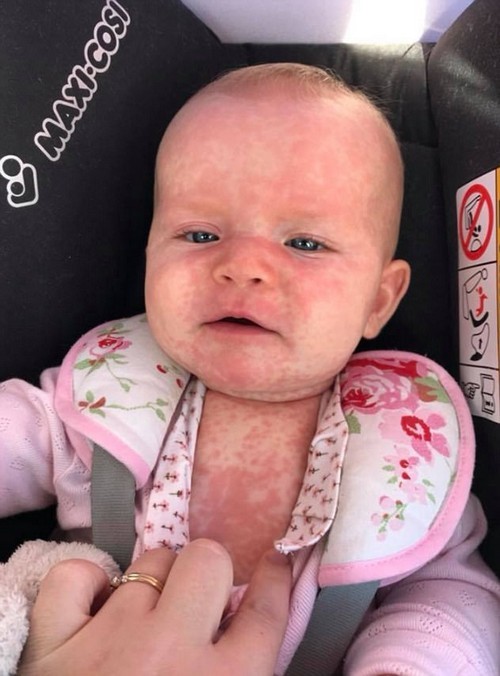 How to recognize measles?