Radiographic examination of the sinuses and appendages used in medicine for almost a century. Although it is worth noting that initially the x-rays the doctors reacted with caution. Today radiography is an essential diagnostic method in the field of otorhinolaryngology, enabling the identification of almost any disease of the sinuses even at an early stage of its development.

The examination are able to carry out all medical institutions that have specialized office equipment and supplies.

Indications to the product of the x-rays of the sinuses

X-ray study of the sinuses is informative diagnostic method, allowing to determine the development in the front part of the head of pathological changes of different nature, including infectious.

Most often, x-ray examination of the sinuses refer patients with: Depending on the localization of inflammation sinusitis can manifest in the form of:

Symptoms of sinusitis include:

If the complaints of the patient is attached high fever, body weakness and deterioration of the General condition, it is sent for urgent x-rays.

Preparations for x-ray of the sinuses

On the positive side of the x-ray of the sinuses can be distinguished:

Furthermore, the performance of radiographic examinations of the sinuses requires absolutely no special preparation: an x-ray can be done any day, no restrictions in food. Moreover, radiographic diagnosis may be made regardless of the condition of the patient.

The main requirement to the test for conducting x-ray examination is:

The features of the x-rays of the sinuses

X-rays of the sinuses may be performed both in vertical and in horizontal position. However, it should be noted that radiographs taken in the supine position, it is very difficult to identify the liquid inside the sinuses, especially when it is a small number. Often during the examination the patient is in the office, chin resting on a special stand. In this case the mouth should be opened. In order that the patient needed to fix your head, in modern devices there is a special supporting device. If we talk about x-ray devices of the old model, to help the patient previously used the headrests from foam, sandbags or elastic bandage.

To protect the body from x-rays, use of special protective aprons.

Radiographic examination of the sinuses conducted in the four basic projections:

The first two projections are used in medical practice most often. If, however, a more accurate study of the pathological process need more information, then the patient may be referred to perform x-rays and other projections.

After the patient’s head laid in the desired position, radiology technician degree goes to make a picture. His team studied have for a few seconds to hold your breath. Once the technician is satisfied that the photograph turned out in good quality, it is passed to the description of the doctor-radiologist. The description can be given by hand delivery to the patient or transferred to a doctor. Usually, the whole procedure x-ray, from diagnosis until the results of the survey, takes no more than fifteen minutes.

Quality made in the image, the radiologist can see:

The presence of any pathological process can explicitly specify a pronounced darkening in the picture, varying in shape.

Features of x-ray with contrast of sinuses

If the doctor has any suspicion of the presence in the area of the sinuses of any kind of entities, he may designate an additional x-ray examination with the use of contrasting substances. In addition, such a diagnostic method can be applied before surgical intervention is aimed at treatment of chronic sinusitis.

The essence of the contrast agent is administered to the sinus cavity by a thin needle from three to five milliliters of iodine-containing substances (for example, idalion). By contrast, the x-ray can detect any pathological changes, including minor.

Before introducing iodine-containing substance in the cavity of the cavity and injected local anesthetic.

It is more difficult to impose contrast substance into the cavity of the frontal sinus, because it has to be done through a narrow fronto-nasal fistula with the use of an endoscope.

After the introduction of iodine into the cavity of the sinuses is an x-ray image. After about a few hours after the start of the procedure of contrasting the substance begins to appear. Sometimes this process is delayed and can last up to two days.

It should be noted that x-rays using contrast substance of today, to be much less common as increasingly popular alternative earn survey methods, although more expensive CT and MRI.

How dangerous the radiography of the sinuses? Contraindications

In General, x-rays of the sinuses is not a dangerous procedure for the human health. According to the process of making x-ray examination in medical equipment studied assumes a radiation dose of 0.05 mSv (millisieverts). For comparison it should be noted that in an average year the man gets the exposure about 1 – 3 mSv. As to how many times a year it is possible to perform the procedure, there are no strict recommendations. In other words, what is required in the process of treatment of detected abnormalities perform x-rays of the sinuses, and many can be. If there is no special need, then to carry out this procedure it is advisable not more than two or three times a year.

However, be aware that x-rays of the sinuses has several contraindications:

If you have any need for such procedure, the mothers and children prescribed an ultrasound or MRI.

For all other patients, an x-ray of the sinuses has no contraindications. This procedure can be done at any stage of the development of the disease, with any physical condition of the patient. 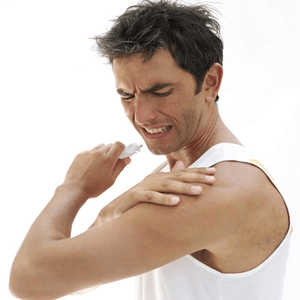 How and what to be treated, when the air conditioner blew hand 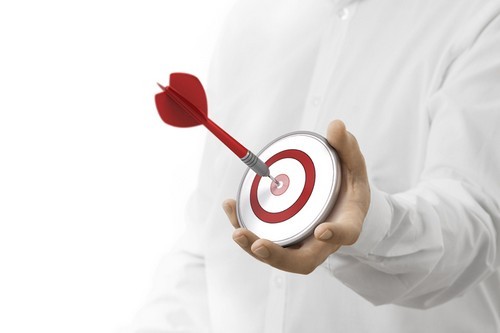 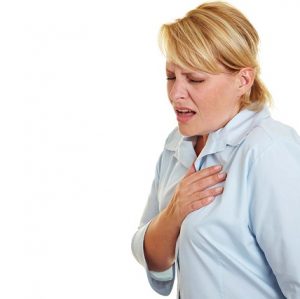