This could save infected people from mental decline, which affects up to 50 percent of sufferers due to ongoing inflammation in the brain as a result of the immune system constantly fighting the virus.

Cannabis could prevent mental decline in up to 50 percent of HIV sufferers, new research reveals. Patients who use marijuana have fewer inflammatory white blood cells, which are involved in the immune system, a study found.

More than 1.1 million people are infected with HIV in the US, of which one in seven are unaware they carry the virus.

Some 29 states in the US have legalized marijuana for medical use, of which seven also allow the drug to be taken recreationally.

Cannabis could prevent mental decline in up to 50 percent of HIV sufferers, research reveals

HIV INFECTIONS IN EUROPE ARE THE HIGHEST SINCE RECORDS BEGAN

Last year, around 160,000 people contracted HIV, which causes AIDS, in 53 European countries, according to a report by the World Health Organization (WHO) and the European Centre for Disease Prevention and Control (ECDC).

According to the report, this increase was ‘mainly driven by the continuing upward trend in the East’, which accounts for around 80 per cent of Europe’s cases.

Zsuzsanna Jakab, European regional director of the WHO, said: ‘This is the highest number of cases recorded in one year. If this trend persists, we will not be able to achieve the target of ending the HIV epidemic by 2030.’

Past findings suggest HIV rates are rising in eastern Europe, particularly in those over 50 who inject illegal drugs, due to a lack of awareness campaigns on the infection’s risks or how to prevent transmission.

The researchers analyzed blood samples from 40 HIV patients, some of which were cannabis users. They isolated inflammatory white blood cells, which are involved in the immune system, from the blood samples.

The researchers then assessed the effect of a chemical in marijuana, known as tetrahydrocannabinol (THC), which gives the drug its hallucinogenic effect, on the aforementioned cells.

Results reveal HIV patients who use cannabis have fewer inflammatory white blood cells, which could slow the mental decline that affects up to 50 percent of patients.

Professor Kaminski said: ‘The patients who didn’t smoke marijuana had a very high level of inflammatory cells compared to those who did use.

‘In fact, those who used marijuana had levels pretty close to a healthy person not infected with HIV.

Mr Rizzo added: ‘This decrease of cells could slow down, or maybe even stop, the inflammatory process, potentially helping patients maintain their cognitive function longer.’

The researchers believe their findings could also help to treat other conditions related to inflammation in the brain such as dementia and Parkinson’s disease. The findings were published in the journal AIDS.

You’re more likely to die if treated by older doctor 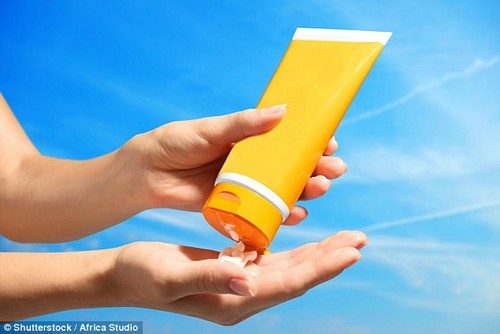 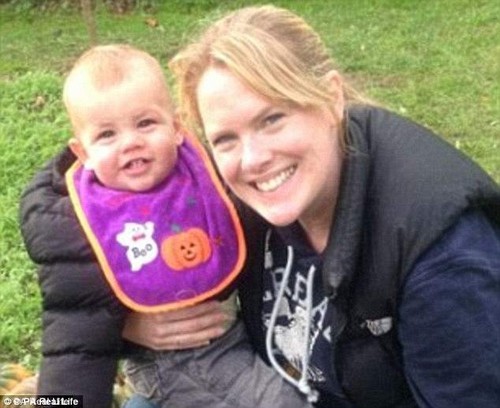