The office Christmas party is a chance to let your hair down but there’s a danger of waking up with something a lot nastier than a hangover the next day.

One in five say they’ve had a sexual encounter with a co-worker at the annual bash, according to a new survey. And one in ten admit they’ve caught a sexually transmitted infection (STI), such as chlamydia and gonorrhea.

Worryingly, the fun could turn into a nightmare and result in your colleagues filing a complaint with managers or even land you with a law suit, the research also suggests.

It raises an alarm that people could unknowingly end up in trouble, because many people with chlamydia and gonorrhea – known as the ‘silent’ infections – do not have symptoms and are oblivious they have them.

On the other hand, a shocking 13 per cent of people confessed they wouldn’t be able to face telling the colleague they slept with if they caught an STI.

Left untreated, chlamydia and gonorrhea could damage fertility for men and women.

The results of the poll of 2,000 UK office workers were released by independent health platform, Patient.info, supported by the sexual health charity FPA to highlight the risk of STIs during the party season.

Yet 55-65 year olds are the most likely group to have hooked up with a colleague, the study also found.

It revealed almost one in three workers wouldn’t be worried about catching chlamydia – the UKs most common STI. If left untreated, the infection can spread to other parts of your body and lead to long-term health problems, such as pelvic inflammatory disease (PID), according to NHS Choices.

It can also cause epididymo-orchitis (inflammation of the testicles), and sometimes reactive arthritis. Meanwhile a quarter of people reported feeling complacent about catching HIV.

Dr Sarah Jarvis, GP and clinical director of Patient.info, said: ‘STIs are hugely prevalent in the UK, with more than 400,000 new cases being diagnosed each year.

‘It’s important that people know how to take the right precautions and limit their risks, especially with party season ahead.’

SYMPTOMS OF THE ‘SILENT’ STIS

Most people who have chlamydia don’t notice any symptoms.

If you do get symptoms, these usually appear between one and three weeks after having unprotected sex with an infected person. For some people they don’t develop until many months later.

At least 70% of women with chlamydia don’t notice any symptoms. If they do get symptoms, the most common include:

If chlamydia is left untreated, it can spread to the womb and cause a serious condition called pelvic inflammatory disease (PID). This is a major cause of ectopic pregnancy and infertility in women.

At least half of all men with chlamydia don’t notice any symptoms. If they do get symptoms, the most common include:

Symptoms of gonorrhoea usually develop within about two weeks of being infected, although they sometimes don’t appear until many months later.

About 1 in 10 infected men and half of infected women won’t experience any obvious symptoms, which means the condition can go untreated for some time.

In women, symptoms can include:

In men, symptoms can include: 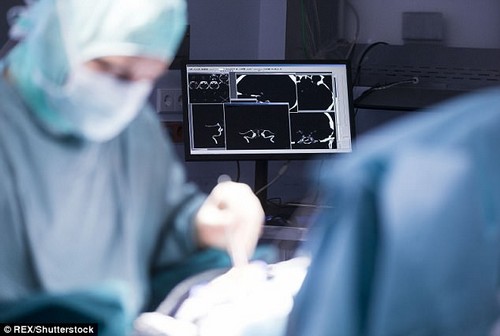 Will new pill to stop a clot save me from a stroke? 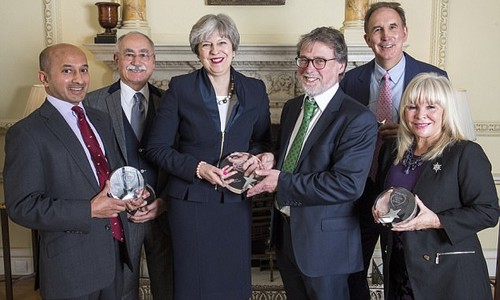