Cartoons are short or not so, educational or just entertaining. Perhaps there are no children who would grow up without watching them. Most moms and dads do not see anything bad in such entertainment and encourage it from a very young age. But cartoons for the smallest – from 6 months to 2 years, still cause doubts among parents.

Is there any use in such leisure crumbs? Do cartoons for children from 6 months really contribute to development? Is it worth it to include their baby in six months, at 9 months, per year? Let’s figure it out.

Can I watch cartoons for children from 6 months?

The question of the admissibility of watching cartoons at such an early age is very controversial. It first appeared in 1997, when the well-known film company Disney began producing educational videos for Baby Einstein kids, promising parents quick and early development of their offspring.

Although they quickly gained popularity, the benefits of such leisure from a scientific point of view have not been proven. Today, most pediatricians agree that cartoons for the smallest of 6 months, and even more so for children who have not reached this age, are useless and can even be harmful.

Studies conducted by Canadian, American and Japanese scientists have shown that regular viewing (from 40 minutes a day or more) of any TV shows and animated films by children under 2 years old has consequences, namely:

According to the recommendations of the World Health Organization, 3-year-old children can be left in front of a computer or TV for no more than 30 minutes a day. Previously, this is prohibited.

Other sources claim that the baby can watch a cartoon aged from 6 months to a year, but not more than 10 minutes a day. This norm is valid for up to 2 years, after which the duration of viewing is allowed to extend up to 20 minutes. What should be shown in cartoons for children from 6 months

If you want to try cartoons for a 6-month-old baby, you need to make sure that they are easy to read and contain useful information. Choose videos with clearly drawn images and moderately bright colors.

Information should be presented in a pleasant voice, preferably in the form of a rhyme or song. Usually cartoons for children from six months old in an accessible form tell about the world around them, help to learn colors, animals, sounds, letters, simple words.

Overview of the most popular cartoons for children from 6 months

A rating of popular universal cartoons was compiled, which, according to mothers, is suitable for a 6-month-old crumb, for 8-month-old children, one-year-old tots and older babies.

Together with the main characters (dog, sheep, calf), the baby learns to remember the shapes, colors, sound of musical instruments. There are two series of series – for children from 3 to 12 months and from a year to 3 years.

Domestic multi-part cartoon about the adventures of a small fluffy animal that flew to Earth from the Moon. He explores the world and travels with new friends. These cartoons are intended for children from 9-10 months to 3 years, but some parents include them before.

An American cartoon that talks about animals, introducing classical music, colors, shapes, numbers, etc. The recommended age for viewing is from 3 months to 2.5 years, depending on the transmission cycle.

Short videos of 1.5-3 minutes, helping children learn the letters, colors, shapes, voices of animals. There are series about cars and trains, which will be interesting to the boys. Cartoons are suitable for children 7-8 months and older, for entertainment purposes you can turn them on for up to six months.

Given the possible effect on the fragile nervous system, cartoons for the smallest, even developing ones, need to be shown in a dosed manner. And even better – to teach the baby new in live communication.

If you nevertheless decide on a previous acquaintance of the crumbs with the animation, for starters, limit yourself to short clips (1.5-2.5 minutes), since its development in 6-7 months still does not allow you to perceive complex stories. But after 2 years it is already possible to include ordinary cartoons for children, better domestic ones, such as Kolobok, Wolf and seven kids, Fly-Tsokotuha. 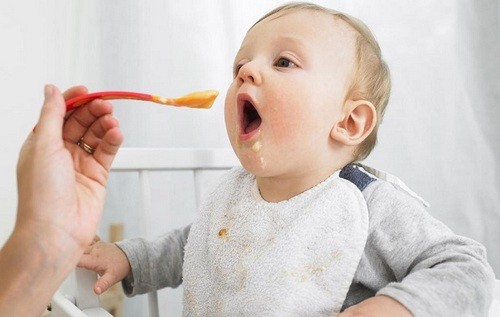 How to cook semolina porridge for a child 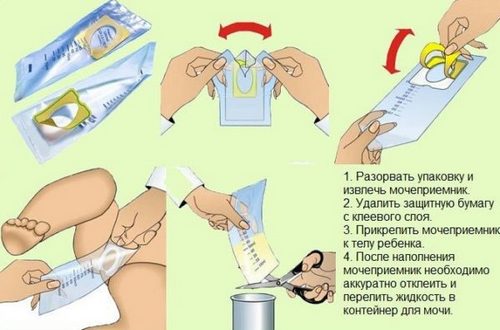 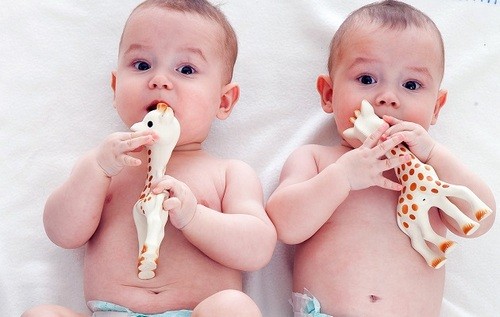