Hiccups are a natural physiological process that can occur in both a child and an adult. But when a hiccup appears in a newborn baby, then this begins to bother young parents. After all, it is one thing when an adult hiccups, and quite another when a small child. For the child himself, hiccups do not represent anything terrible and do no harm to him.

Scientists have long proven that babies can start hiccuping while still in the womb, so in most cases, there’s nothing wrong with that. The answer to the question – why a baby is hiccuping, we will find in this article.

Hiccups are a process of convulsive contraction of the diaphragm, which can be caused by its irritation, and has nothing to do with breathing. In children, the diaphragm is very sensitive, so it reacts so sensitively to any stimulus.

What can provoke hiccups?

The reasons why hiccups hiccup may be the following phenomena:

In more rare cases, hiccups can occur in diseases of the gastrointestinal tract, liver, or respiratory system. Ways to deal with hiccups in babies

Hiccups can be divided into two types: episodic and long. Occasional hiccups do not mean anything wrong, it can only cause a little discomfort, and such a process can last about 15 minutes.

In most cases, a newborn baby hiccups after feeding. If this happens often enough, then it’s worthwhile to figure out what exactly is happening and try to prevent hiccups in the future.

One reason may be a very plentiful discharge of milk from the breast. In order to prevent this from happening, you need to express a little milk before feeding. If the baby is being fed from a bottle, then the nipple may have too large holes, it is worth replacing it.

Also a very common cause is the ingestion of newborn air while feeding. In this case, the baby after feeding should be taken in his arms, tummy to him and just walk around with him a little, while stroking the baby on the back. It is best to feed the baby little by little, but more often than not doing it rarely and thereby overfeeding the baby every time. Another fairly common cause of hiccups may be increased gas formation in the child, which can be caused by an error in the mother’s diet. During breastfeeding, you should refuse to eat legumes, cabbage, as well as citrus fruits. If, in addition to hiccups, the baby has bloating, colic, and regurgitation, then the mother needs to review her diet.

If the hiccup of a newborn child begins after a walk, then the baby may be cold. You just need to warm the child and the hiccups will have to pass.

Hiccups can also suddenly start if the baby is very scared. It can be a very loud unfamiliar sound, a sharp bright light or a stranger. In this case, it is worth giving up for some time noisy gatherings, loud music and the like.

If the hiccups in the newborn last a long time and do not stop, then you will need to consult a doctor to find out the exact cause of its occurrence, because for some diseases you will need some treatment. Prolonged hiccups may indicate diseases such as pneumonia, damage to the nervous system, diseases of the respiratory systems, and pathology of the cardiovascular system.

But nevertheless, in most cases, hiccups are short-lived and it’s enough to just wait, with age hiccups will bother the baby less and less 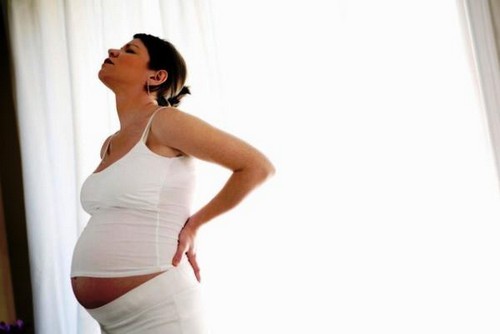 Diagnosis and treatment of constipation in women during pregnancy 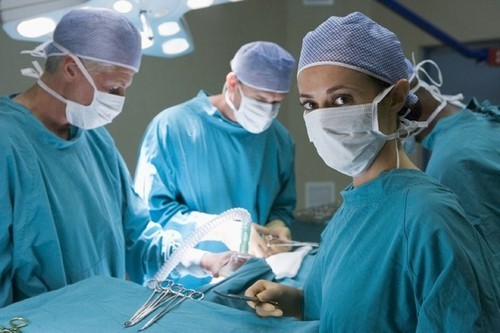 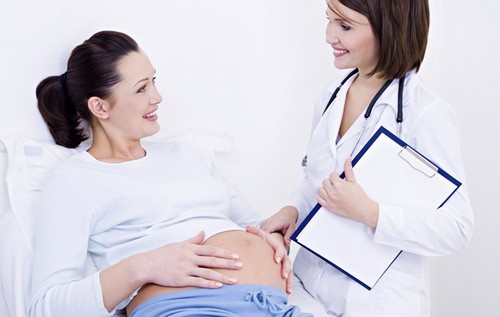