A condition in which a child grinds his teeth in his sleep is called bruxism. Primarily affected by this phenomenon are children with an unstable nervous system. Most often, teeth grinding occurs during a night’s sleep, less often – during the day.

Why does the baby grit his teeth when he sleeps? Many parents attribute bruxism to worm infection, but this is just a common and dubious version. In fact, the reasons for grinding your teeth in a dream are many more than it seems.

The scientific definition of bruxism

Bruxism refers to bouts of convulsive contraction of the masticatory muscles that occur from time to time. As a result of this, there is a strong clenching of the jaws and a characteristic sound is heard – clicks and grinding of teeth. Usually attacks are observed at night, but sometimes you can hear the grinding of teeth in a child during daytime sleep.

According to statistics, every second child and 3% of the adult population suffers from bruxism. The attack lasts a few seconds, less often – minutes, in mild cases, the sound is like clicking. Scientists to this day have not been able to fully reveal the mechanism of development of this condition. From the medical point of view, bruxism is based on sleep disorders, it can be compared with disorders such as snoring, enuresis, somnambulism and nightmares. The non-medical version of the root cause of bruxism – helminthic invasions – found no reason for scientific confirmation. Teeth grinding at night is most often observed in children under 7 years of age. We list the main reasons for its appearance.

This is a fairly common explanation for why a child grinds his teeth in his sleep. Children, like adults, are not protected from stress. Serious changes that overtake them in their usual lives are reflected in the nervous system and may well lead to manifestations of bruxism.

The emotional stress accumulated in a child during the day must be removed by calm evening games, confidential conversations, reading interesting books. All this will allow the baby to feel more protected, which means to relax his nervous system and prepare her for a good night’s sleep. As a result, the problem of bruxism that has arisen may go away without any treatment. If the seizures continue, you need to consult a neurologist or pediatrician.

This reason is easy to identify by observing the child. Chewing muscle spasm is a consequence of postpartum trauma. Attentive parents can notice how the child has an involuntary strong spasm of the jaw and temporal muscles during sleep. In the morning, such babies may complain of pain in the head and in the jaw area.

Less commonly, muscle spasm appears due to high emotional overload. To cope with this condition, it is necessary to establish a calm atmosphere around the child and consult a doctor for the appointment of natural sedatives.

Parents can determine this defect on their own.

With a malocclusion in a child:

In the event of a malocclusion in a child, the dentist may have selected braces or special plates.

Most children with adenoids or polyps in their nose suffer from nocturnal bruxism. It is rather difficult for these babies to have nasal breathing and as a result, the oral mucosa dries out faster. Jaw grinding promotes better saliva and makes the baby feel better. In this case, treatment of the underlying disease is necessary.

The discomfort associated with teething can cause bruxism in very young children. Special gels with a cooling and anesthetic effect will help relieve pain and itching in the gums. After the teeth erupt, the attacks of gnashing of teeth will safely go away without any treatment.

Bruxism as a protest of personality

The mental health of every child is quite vulnerable. And if the baby does not agree with something in the family, then attacks of night grinding of teeth can protest against this. Punishment, prohibitions, jealousy of children – all this can be the cause of bruxism at the age of 3 years. Soft attitude to the child, justice and common sense can rid him of this problem.

If a child does not sleep well, speaks, and even walks during sleep, it is not surprising that he suffers from bruxism attacks. Typically, these phenomena are caused by daytime stress, physical and emotional overwork, genetic characteristics.

As a medical phenomenon, bruxism cannot be called a serious danger. If you diagnose it and try to eliminate it, then you can forget about this diagnosis forever. But in rare cases, teeth rattle at night conceal bouts of epilepsy. Parents should observe the degree of manifestation of squeaking with their teeth and consult a doctor in a timely manner.

Lack of load on the gums

This reason also may well explain the fact that the child grit his teeth when he sleeps. To eliminate this problem, it is important to review the child’s diet, supplementing it with solid foods (usually raw vegetables and fruits) that will give the gums a full load and relax the jaw muscles.

Symptoms of bruxism in children, the consequences of the disease

The characteristic symptoms of bruxism are:

Childhood bruxism can lead to serious complications such as:

Treatment of teeth grinding in children should primarily be aimed at finding and eliminating the root cause of the disease. To treat gnashing of teeth in a dream as a separate pathology does not make any sense. Therapy should be started when the first symptoms are detected, since the consequences of this disease are quite dangerous. Medical treatment consists in eliminating the incorrect position of the teeth and malocclusion using jaw mouth guards. These are plastic and rubber pads that protect the teeth and jaw from possible traumatic complications. Also, if necessary, the child needs treatment of polyps in the nose, resection of the Adeonoids, psychological assistance and vitamin therapy.

How else can you help a child suffering from gnashing of teeth in his sleep? Parents can provide the baby with independent assistance, which consists in an additional load on the masticatory muscles during the day, creating a calm atmosphere in the family circle, and eliminating discomfort after tooth grinding attacks at night. It is also important to explain to the child how to relax the jaw muscles. To do this, you need to learn to temporarily not touch the upper and lower jaws of each other.

It is important to pay the greatest attention to the psychological support of the baby. Calm games, conversations, walks, chamomile tea and warm baths will help to relax the child in the evening, when psychological unloading plays a high role. This is especially true for emotional children with vulnerable psyche. It is necessary to exclude evening watching TV, active outdoor games, punishments and severity in relation to the child before going to bed. A healthy daily routine, good nutrition, a favorable family atmosphere – all this is an excellent prevention of bruxism.

Doctors often prescribe vitamin therapy for this problem. The fact is that convulsive phenomena and grinding of teeth in a dream can be caused by a chronic deficiency in the body of magnesium, calcium and B vitamins.

The reasons for grinding your teeth at night are quite variable. In any case, it is important to diagnose and eliminate the possible factors that caused the disease in time. Comprehensive treatment, vitamin therapy and a healthy diet will help to cope with bruxism attacks quickly and efficiently. This will guarantee not only the preservation of teeth and tooth enamel, but also ensure the subsequent normal growth and development of the child. 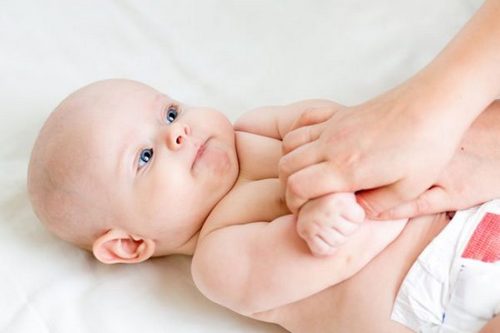 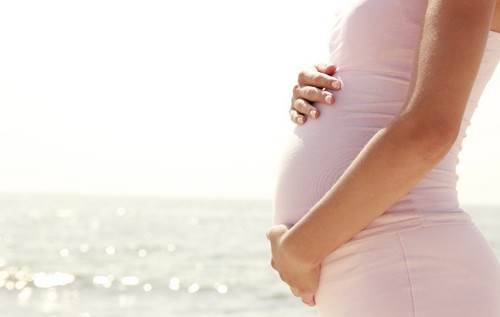 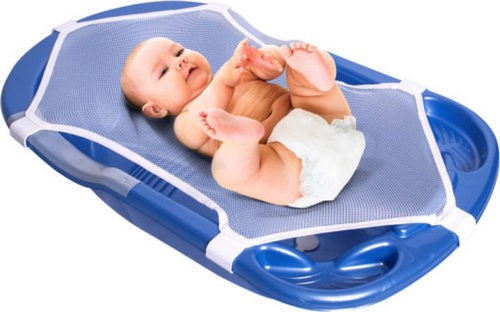