This is up from October’s estimate of 3.1 million, and more than double the government’s own analysis, which says that 1.85 million people have been infected with the virus to date.

One in 11 people in England are estimated to have developed antibodies against Covid-19, according to the latest data.

Figures from the Office for National Statistics suggest that a total of 3,914,000 people, or 8.7 per cent of the population, would have returned a positive result if tested for antibodies in November.

The ONS said there was “substantial variation” in antibody positivity between different regions of England.

In London, it is estimated that 12.8 per cent of the city’s population have antibodies in their blood. This figure stands at 10.1 per cent in the North East, 10.9 per cent for the North West and 11.1 per cent for Yorkshire and The Humber – three of the hardest-hit regions in the country.

The South West, in contrast, has an antibody positivity rate of 3.9 per cent, suggesting 179,000 people in the region have been exposed to and recovered from the virus.

It takes between two and three weeks for the body to make enough antibodies to fight the infection but once a person recovers, these ‘search-and-destroy’ proteins remain in the blood at low levels.

Over time, a person’s antibody count can decline to the point that tests no longer detect them – though recent research has shown that immunity against Covid-19 lasts at least eight months, and could offer some form of natural protection for a number of years.

The ONS’ estimates are based on thousands of blood tests that are carried out by a trained professional at participants’ homes. The results of this survey are then extrapolated to the nationwide population.

Sample testing is specific people over the age of 16 and excludes those in hospitals, care homes and other institutional settings in England.

The 8.7 per cent estimate is the highest since the ONS study began in May, at the height of the first wave.

Then, 3.3 million people – or one in 14 – are thought to have had coronavirus antibodies.

The latest ONS survey also found that people from ethnic minority groups had a higher risk of testing positive than their white counterparts in the following occupations: personal services, social care, and the arts, entertainment and recreation industry.

In the East Midlands, ethic minorities working in personal services were more than four times as likely to test positive for Covid-19.

The new findings come as the government prepares to place London into Tier 3 restrictions following a sharp rise in infection rates.

Data published last week showed case rates per 100,000 people in London stood at 191.8, putting the city ahead of regions that have stricter rules in place, such as the West Midlands.

A countrywide review of the tier system is scheduled to take place on 16 December, although London mayor Sadiq Khan said it was possible a decision on London could come as early as Monday. 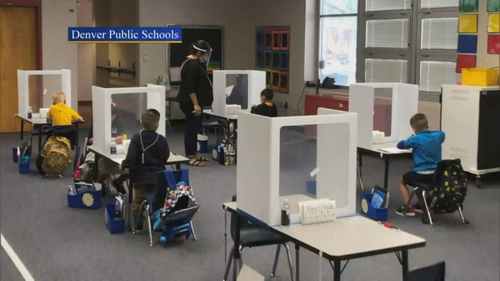 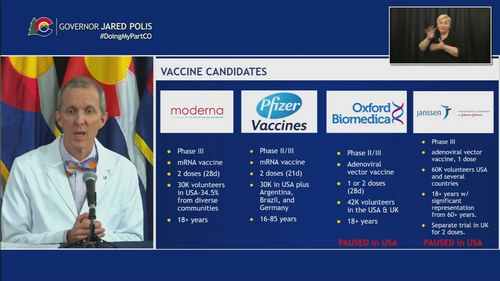