Separate figures published by the Office for National Statistics, which track deaths where Covid-19 has been mentioned on the death certificate, indicate that there have now been 73,000 fatalities involving Covid-19 in the UK.

It came after foreign secretary Dominic Raab warned England could face a third wave of coronavirus infections and potentially another national lockdown in the new year if restrictions are not sufficiently tough.

A further 215 people have died within 28 days of testing positive for Covid-19, bringing the UK’s total fatalities to 58,245, official figures have shown.

The government added that there were a further 12,155 new confirmed cases of coronavirus recorded in the UK, as of 9am on Sunday.

Both figures are down from those reported on Saturday, when 479 deaths and 15,871 cases were recorded.

However, there tends to be a drop in daily death and case numbers on Sundays due to slower reporting over the weekend. 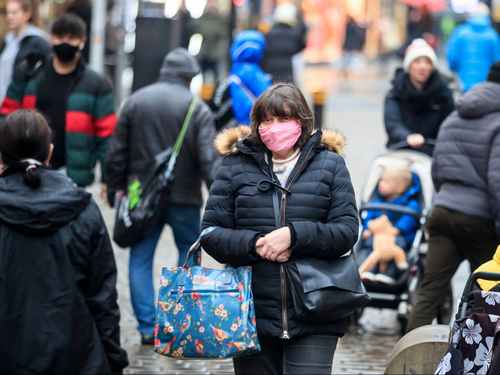 The government has been attempting to quell a rebellion from backbench Tory MPs over the new tiered system for restrictions ahead of a crucial Commons vote on the measures on Tuesday.

“We are starting with a more restrictive approach than previously with the localised approach,” Mr Raab told Sky News’ Sophy Ridge On Sunday.

“But that allows us to ease up when we are confident the virus is going down and stabilised – there’s a review every two weeks.”

Backbenchers have called for more evidence to be made public to justify the restrictions amid concerns over the survival of hospitality and retail businesses.

Boris Johnson wrote to Conservatives MPs this weekend offering them another opportunity to vote on the restrictions early next year, with a “sunset” expiry date of 3 February for the measures, in a bid to calm the rebellion.

Meanwhile, Labour’s shadow foreign secretary warned that the government could not count on “unconditional” support from her party for the tier system.

Lisa Nandy said Labour was seeking “clarity” on the plans and wanted to see more evidence to show the measures would be effective at slowing the spread of Covid-19.

Major incident declared in Essex amid pressure on hospitals 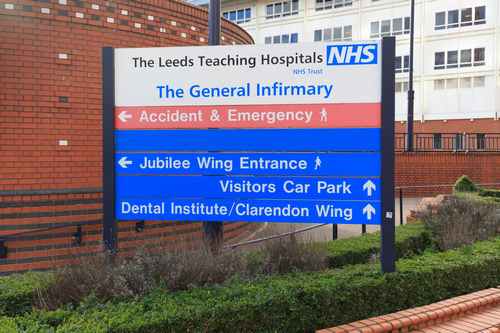 Two halls in lockdown as 127 students test positive for coronavirus