The variance requests the City is putting on pause include allowing the hospitality industry to have more people in their settings, to including outdoor settings, and to have a higher allowance at the Denver Zoo at the Botanic Gardens.

They will be allowed to continue, under the provisions of the variance that they were granted for the time being.

“We’ve been very thoughtful with what we’ve moved forward but again we need to hit the pause button to see how the virus response now to the most recent variance requests and other efforts that we’re going to put in place,” said Bob McDonald, Executive Director of the Denver Department of Public Health and Environment.

Denver Mayor Michael Hancock announced Wednesday that the City is “hitting the pause button” on easing restrictions related to the coronavirus because of an increase in the number of cases.

“For the time being, we’re hitting the pause button on our public health order variance requests to the state,” Mayor Hancock said Wednesday.

“I’ve always said that when it comes to reopening Denver was going to take a measured and responsible approach to those efforts and the responsible thing to do right now is to slow down on reopening plans,” Hancock stated. “Frankly, it’s better to take small steps forward, and even pause, moving forward in order to avoid having to fall back or lose ground.”

Hancock also said officials are preparing for the eventuality that they will have to get tougher about enforcing compliance with face mask requirements.

“We are already in the process of stepping up our visibility in our enforcement throughout the city. They will also be proactively visiting businesses and other various venues where coverings are mandated, we will we will be taking enforcement actions where non compliance is prevalent,” the mayor said.

Officials said the health department receives anywhere between 150 and 200 complaints a week about people violating public health orders, and they respond to every one. 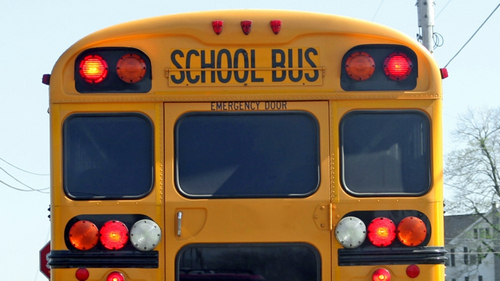 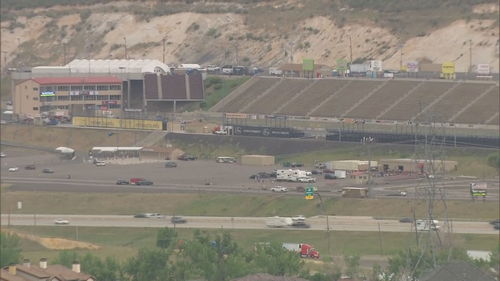