On July 9, Judge Tamara Russell heard Jefferson County’s request for a temporary injunction against the venue. A ruling is expected on Tuesday.

“Jefferson County has been alerted that we are close to being out of compliance with our local variance previously approved by CDPHE,” said Dr. Mark B. Johnson, Executive Director at JCPH.

County officials say they are close to the limit of cases allowed (580) for a two week period in order for their variance request to be revoked. The county reports 486 total cases between July 5-18.

Venues in Jefferson County that wish to hold large events will now need to provide a plan outlining how they will keep Coloradans safe while abiding by the current statewide safer-at-home health order.

The Jefferson County Public Health Department issued a new health order, 20-007, which calls for events with more than one activity, more than 100 people inside or 175 people outside to be approved.

The order takes effect July 20 until Aug. 19, unless it’s extended.

This order follows a battle between the county health department and Bandimere Speedway which hosted a July 4th event with 7,500 people in attendance. This was in violation of a temporary restraining order according to Jefferson county health officials. 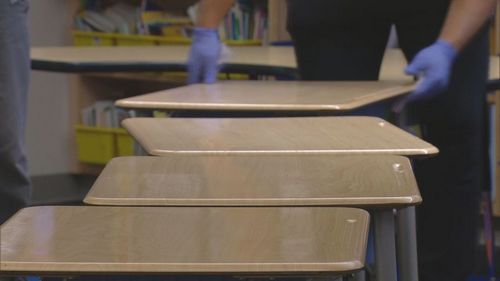 How many Covid strains are in circulation and causing concern around the world?