The CDC continues to urge Americans to avoid any romaine lettuce unless they know for a fact that the greens were not harvested in Arizona.

One person in California has died of complications from an E. coli infection traced to romaine lettuce grown in Yuma, Arizona, the CDC announced today. This is the first death from the outbreak that began in March and has since hospitalized 52 people and sickened 121 in the US.

Of those, 14 have developed kidney failure, due to the Shiga-toxin produced by this now definitively deadly strain of the E. coli bacteria. E. coli linked to romaine lettuce – one of the most popular salad greens – has killed one person, the CDC announced Wednesday, as another 23 fell ill

Illnesses have now been diagnosed in 25 states and the Centers for Disease Control and Prevention (CDC) say that those infected range in age from one to 88. Women account for 63 percent of the infections reported so far.

Although E. coli is typically to primarily pose a danger to elderly people and very young children, the median age of those affected in this outbreak is 29. Shiga-toxin-producing E. coli – the kind involved in this outbreak – is so potent that the Department of Homeland Security even lists it as a potential agent of biological warfare.

The toxin binds to white blood cells, riding to them to the kidneys where it breaks into the heart of cells. Cell death triggers the body to send red blood cells to the kidneys, causing clots and kidney failure.

Since last week, another four people have gone into kidney failure, and an additional 23 have been sickened overall. That number is likely to climb, however, as the CDC reports that it takes an average of three weeks between the time a person falls ill and when the additional case is reported to the agency.

The CDC continues to track the progress of the outbreak, while the Food and Drug Administration (FDA) attempts to sleuth out its source. Last week saw the first major revelation in the FDA’s efforts, as the agency revealed that the eight prisoners sickened by E. coli in Alaska had gotten eaten whole head romaine from Harrison Farms in Yuma, Arizona.

Though the contaminated lettuce is thought to come solely from the Yuma area, another two dozen farms are under investigation, and the FDA currently believes that only the Alaska illnesses were related to Harrison’s romaine.

Some 90 percent of the leafy greens sold in the US during the winter months – between November and March – are estimated to come from the Yuma area. The contaminated romaine distributed by Harrison was harvested between March 5 and March 16.

This means the greens are long expired, so Harrison has not been instructed to issue a recall. The farm is now growing grass where the lettuce once was. Last week the FDA confirmed that the harvesting season was over for romaine in Yuma, and that any lettuce picked then has now expired.

However, as illnesses continue to pile up, regulators maintain tight guidelines for consumer, grocers and restaurants: when in doubt, throw it out. 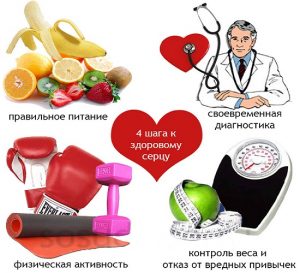 Type 2 diabetes could be prevented or reversed by lowering BMI 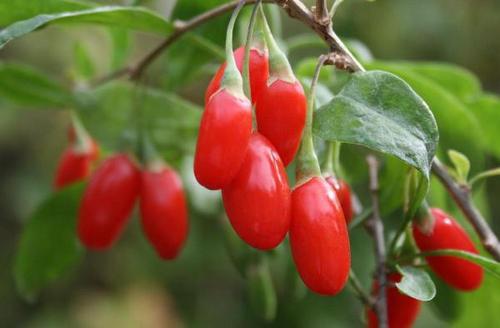