Therefore, the first Russian potato beds, and then the fields, appeared in the family estate Hannibalov Suide.

Initially, the king intended to use potatoes as a medicine. But in 1760, Catherine II realized that a vegetable can help avoid hunger, in lean years. The mission to grow a new culture was entrusted to the ancestor of the poet Alexander Pushkin – Abram Petrovich Hannibal, who knew a little about its specifics.

Almost all Russian people greeted the “damn apple” with hostility; people even raised potato riots. Many peasants, out of ignorance and thoughtlessness, sometimes ate the upper fruits, which caused severe poisoning with solanine. But gradually, potatoes firmly entered the diet of our people, and they even began to use it for medicinal purposes. In one version of the origin of the word “potato” – German: “Kraft” – power and “shoe” – the devil, which meant that the vegetable gives the person strength.

Before the appearance of potatoes in Russia, at the end of the 17th century, on the tables of Russian people everywhere were present: turnip, pumpkin, rutabaga, radish and other vegetables. Peter I – known for his innovative ideas, while traveling to Holland, first tried an unfamiliar dish made from potatoes. And apparently, being impressed by an unusual vegetable, he gave instructions to deliver a bag of overseas tubers to Russia.

How in Russia they drank potatoes

When potatoes were tasted in Russia, they realized that this is a useful vegetable, you can not only eat, but also squeeze juice out of it, boil jelly, and make kvass. And at the end of winter, when the body suffered from a lack of vitamins and minerals, potatoes were restored to health, making it a decoction. Modern scientists and nutritionists fully agree with the benefits of root crops for the human body. They contain not only starch, but also useful pectin, fiber and amino acids. Of course, the protein in potatoes is very small, but its plus is that it is well absorbed by the human body.

Therefore, the peasants did their best to use the useful and nutritious properties of this product, eating it in various forms, and the village healers made medicinal decoctions based on potatoes. In the XIX century, with the help of such drugs, they unsuccessfully fought against such terrible diseases as typhoid fever and cholera. In live potato kvass there were substances that had a detrimental effect on pathogenic bacteria.

What was treated with potato broth

In Russia, it was believed that a heated potato broth has a beneficial effect on the entire digestive system. Nowadays, doctors also recommend a vegetable for gastritis and pancreatic diseases. The thing is that the plant polypeptide – secretin, which is contained in the root crop, helps to cope with increased acidity in the stomach and improves the functioning of the pancreas.

It is noted that potato broth also helps well with joint diseases, improves the condition for cardiovascular diseases and improves the work of the adrenal glands. The thing is that the root crop is rich in vitamin B5 and phytosterols. At the peak of the incidence of colds and a variety of viruses, it is also useful to use potato broth. Due to the content of hydroxycinnamic and ascorbic acids, the vegetable has an antiviral and tonic effect.

But for people who have kidney problems, potatoes need to be eaten carefully, as it has a diuretic effect. 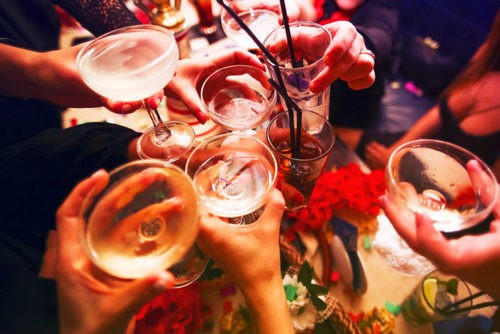 How to prevent a hangover 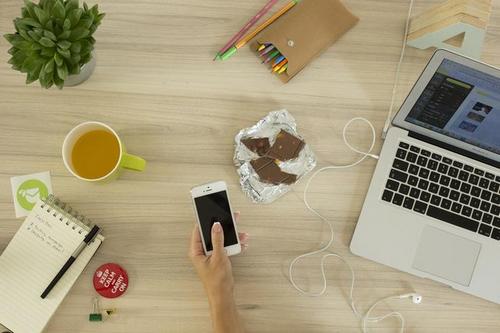 A few slices of chocolate will improve your mood 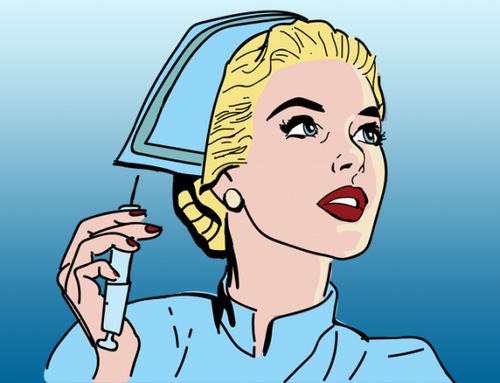 Why you should get a flu shot