The risk of an unplanned pregnancy. Some believe that menstruation alone is an excellent contraceptive. But this is not so. Sperm can remain active for up to five days, and ovulation can occur earlier than you expect. “Conception is possible on any day of menstruation. The cycle is different for everyone; for some, ovulation can occur on the seventh-eighth day, ”says Natalia Mikerova. Therefore, if you do not take hormonal contraceptives and do not want to get pregnant, a condom is required.

“Since the cervix opens as much as possible during menstruation, infection can easily get there. You need to understand that this is precisely an increase in risk, and not one hundred percent probability, ”says Natalia Mikerova. But even if you know that you and your partner are healthy, you should not neglect a condom: it is likely to get inflammation due to a banal fungal or bacterial infection.

It may be uncomfortable. We will make a reservation: we are not talking about penetration pain. If it is, you need to stop sex and consult a doctor. If you refuse to have intimacy during your period only because of disgust associated with secretions, you can try using towels so as not to stain the laundry, choose a suitable pose (missionary or on your side are good options) or go to the shower.

The reverse flow of blood into the uterus is possible, especially when the bleeding is strong, and sex is very active. But contrary to popular belief, this does not lead to endometriosis. At least no one has been able to prove this yet. “I do not share the opinion that sex during menstruation leads to endometriosis, but I really think that it is better to abstain for a day or two and have sex when menstruation is not plentiful.”

Some women report that they have increased lubrication during sex. And it’s not about the menstrual flow itself, but about a natural lubricant. “It happens that the female hormone estriol is produced in large quantities in the last days of the cycle. That is why in the early days of menstruation, some women literally feel a surge of lubrication, ”commented Natalia Mikerova, obstetrician-gynecologist.

This can be a plus for those who, for some reason, have insufficient lubrication on the rest of the cycle. “At the same time, hygiene on menstruation days is almost no different from hygiene on other days. You should take a shower before and after sexual intercourse, use a condom, and also not have sex with an unverified partner. ”

There may be more pleasures. The desire in the early days of the cycle in many women is amplified. There is an explanation for this. “During menstruation, the hormone progesterone, which is responsible for the growth of the endometrium, is at its peak, as is the female sex hormone estriol. And therefore, a woman’s libido increases a day or two before menstruation and on the first day of menstruation, ”says Natalia Mikerova.

Sex can reduce the intensity of menstrual flow, especially if it comes to orgasm. “But the number of days of menstruation will remain unchanged,” the doctor notes.

In some cases, sex during menstruation can reduce pain. He is credited with the ability to relieve stress, improve sleep and relieve headaches (also a frequent companion of menstruation). However, according to Natalia Mikerova, the point here is rather in psychology. “I have patients who say that after sex during menstruation their stomach stops hurting. This is possible, and I completely admit it, but not as a specialist, but as a woman. The pain during menstruation has a different character, and sex can really help some. ” 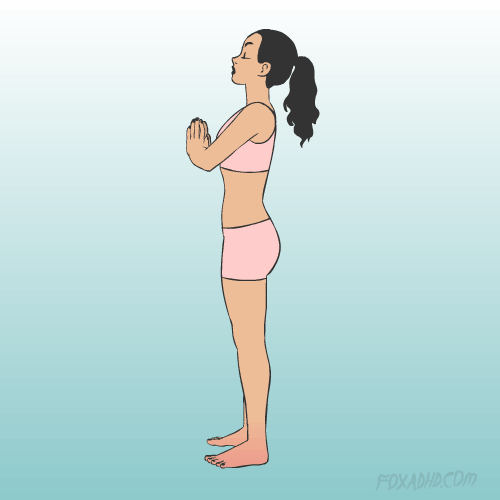 Secrets of yogis where to find energy 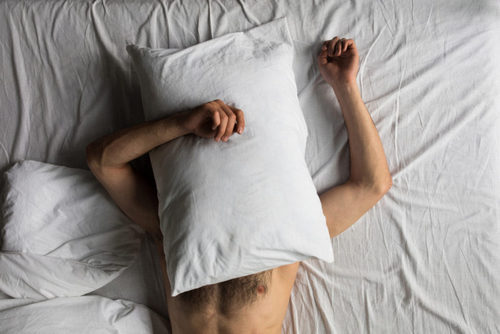 Is it normal to sleep naked 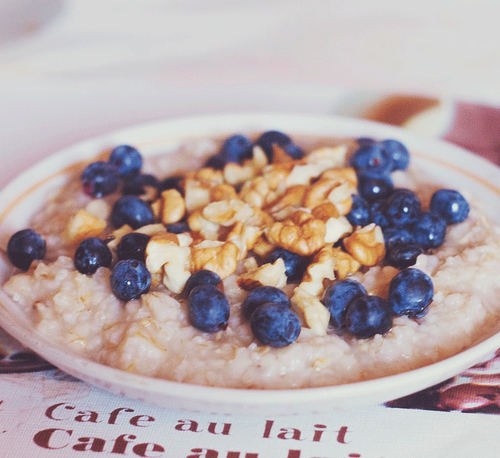 Products that cause inflammation in the body