Austria will lift its travel warning for Lombardy, the region at the centre of Italy’s coronavirus outbreak, because of a fall in infections, Austria’s Foreign Ministry has said.

The relaxation could pave the way for the resumption of flights between Lombardy’s capital Milan and Vienna, since such travel warnings come with a ban on direct connections.

It will, however, make little difference for those travelling by land as Austria lifted controls at the shared border a month ago, three months after they were introduced when Italy’s outbreak worsened.

“The epidemiological development of the province, which was hit first and particularly hard by the pandemic, now makes this step possible,” Austria’s Foreign Ministry said in a statement, adding that the travel warning would be lifted on Thursday.

The coronavirus has killed about 35,000 people in Italy, the fifth highest number in the world after the United States, Brazil, Britain and Mexico.

Austria, by contrast, has reported just 710 deaths so far. 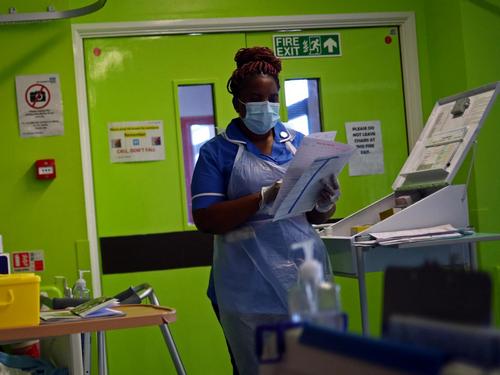