Last week, the average turnaround time at the Pepsi Center, the biggest testing site in the state, was 8 days. It’s now down to 2-and-a-half days, but some testing sites are seeing delays of more than a week.

Denise Fisher told CBS4 she waited 11 days for her coronavirus test result. She had flown to Denver to visit her nephew, who was injured in an accident, and was scheduled to fly back to Maryland when she developed symptoms.

“It was the day I was due to leave and I woke up, I was having trouble breathing. … I just in good conscience could not take the chance of infecting anyone else,” she said.

Rep. Dianna DeGette is calling on the FDA to do more to ensure the accuracy of COVID-19 tests. DeGette, a Democrat who represents Colorado’s 1st Congressional District, chairs the House Subcommittee on Oversight and Investigations. The committee sent a letter to the head of the FDA noting that a rapid result test being used by the White House has a false negative rate as high as 48%.

DeGette says the FDA rushed approval of the test. In addition to the White House, the Colorado Rockies are among the organizations using it.

“There are problems getting all of the tests for the players and staff processed. Imagine if you were trying to test fans as they were going into Coors Field – and the Denver Broncos are going to have the same problem in the fall – this is why we need figure out how accurate are these tests? Should we really be allowing them to be used right now?”

DeGette is also concerned about how long it is taking to process other tests.

While the big labs like LabCorp are seeing the longest delays, the state lab has also gone from a 2 day to 4 day turnaround as a result of more people being tested. The lab added a third shift to process tests overnight and shorten the turnaround. It does not use the rapid result test.

Fisher says she stayed in a hotel room, even after losing her job, to make sure she didn’t have the virus before flying home. After waiting a week-and-a-half, her test result came back positive.

“The cost in money is nothing compared to someone losing their life,” she said.

“Please do the right thing.” 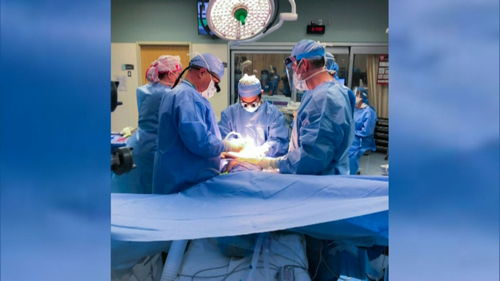 Covid tests for fully vaccinated travellers ‘to be scrapped this month’