Those most likely to say they would refuse a vaccine are the young, with 22 per cent of those aged 25 to 34 already committed to declining a vaccination.

In contrast, just over nine nine per cent of the over-65s said they did not want a vaccine.

The findings of the survey came on the day preliminary results were published for the first time for a coronavirus vaccine under development by the University of Oxford and the pharmaceutical firm AstraZeneca.

More than one in four Britons will not take a coronavirus vaccine or are still undecided, according to a new survey.

The findings, from a poll organised by the London School of Hygiene and Tropical Medicine, are likely to raise fears even successfully producing a Covid-19 vaccine will not be sufficient to end the pandemic.

Some 14 per cent of respondents in the survey agreed or strongly agreed to the statement “I would not want to be vaccinated against the coronavirus if a high-quality vaccine were available”.

A further 13 per cent said they were undecided, meaning as many as 27 per cent of people could end up refusing to be vaccinated against the virus, hampering efforts to achieve herd immunity.

The early stage trial, which involved 1,077 people, has found that the vaccine trains the immune system to produce antibodies and white blood cells capable of fighting the virus. It also causes few side effects.

Experts disagree on how many people need to be vaccinated to achieve the necessary herd immunity which would see the virus die out across the country, but estimates vary from 55 to 82 per cent.

But persuading people the vaccine is safe to take remains a challenge after years of “anti-vax” conspiracy theories building strength and percolating through the internet.

A separate poll by YouGov for the Centre for Countering Digital Hate (CCDH) earlier this month found similar results, with almost a third of respondents saying they would not take a Covid-19 vaccine or remain unsure about it.

Thirty-eight per cent of those surveyed said they definitely would take a vaccine and a further 31 per cent said they “probably” would be vaccinated.

The CCDH also reported a surge in those reading web pages and social media posts which were spreading fears and rumours about a coronavirus vaccine during the pandemic.

Despite pledges by Facebook and others to crack down on harmful posts, a report found that at least 57 million users now follow anti-vaxxers on mainstream platforms across the UK and US – up 7.7 million since the start of the outbreak.

The researchers warned tens of thousands of unnecessary deaths could result from anti-vaccine misinformation, while the social media companies make about $1bn a year by selling advertising around the anti-vax content.

Before the world had ever heard of Covid-19, a large global survey found Europeans the least trusting of vaccines of anyone on Earth. Some 16 per cent of the continent’s population thought vaccines were unsafe, although the numbers were lower in the UK, where only nine per cent agreed. 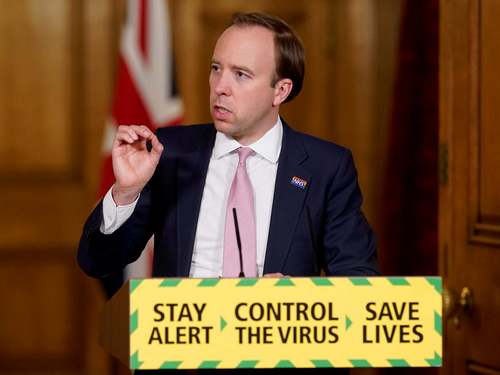 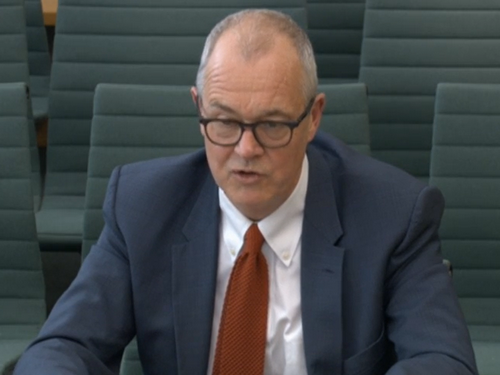 Coronavirus outcome in the UK has not been good, admits chief scientific adviser